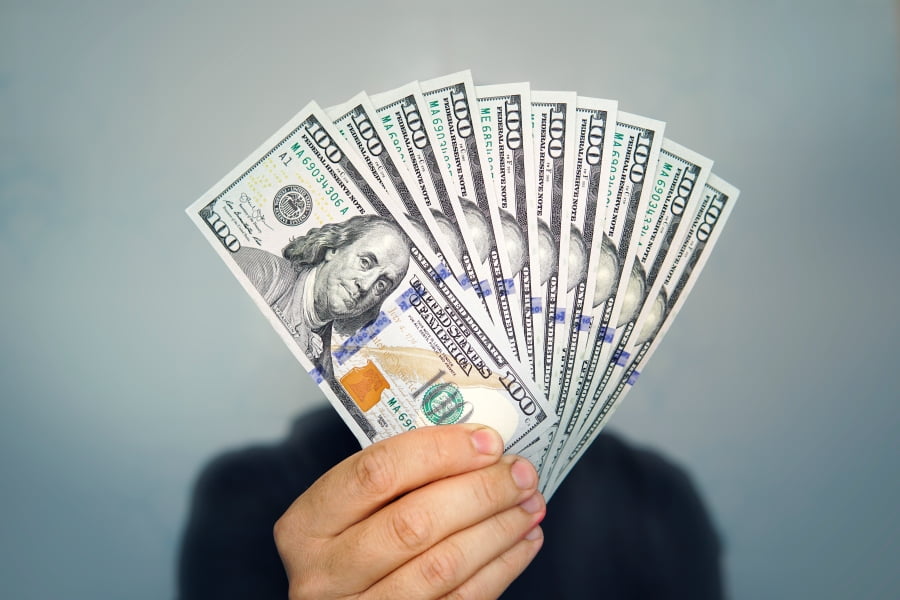 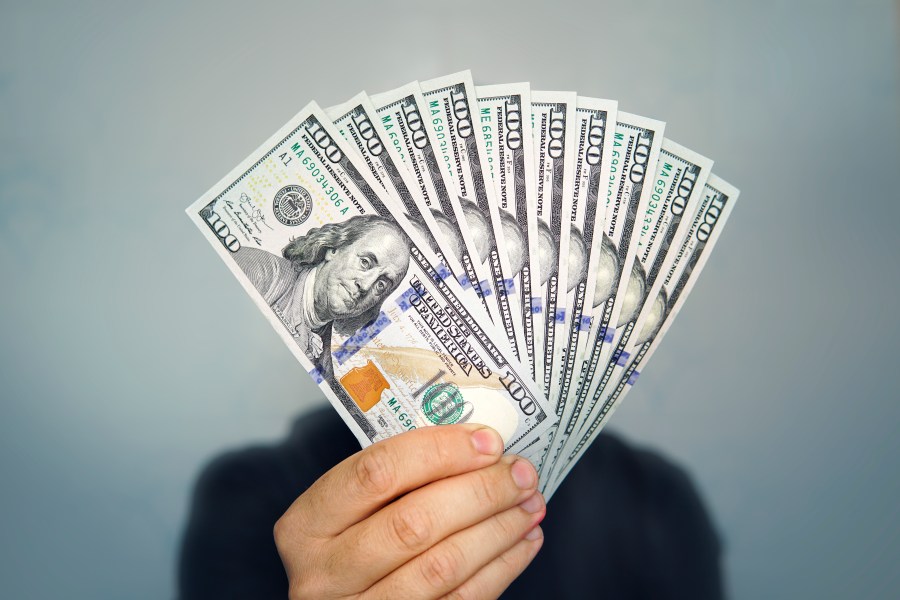 The new funding will be used to expand its team, enhance its banking technology, eye potential acquisitions and, executives at the 4-year-old community bank hope, put it on track to managing more than $1 billion in assets within two years.

That would put it in rarified company. Only two locally headquartered banks had assets of at least $1 billion as of mid-2021, Horizon Bank and Pioneer Bank, which was later acquired by Sunflower Bank.


Check out more of this article in the Austin Business Journal