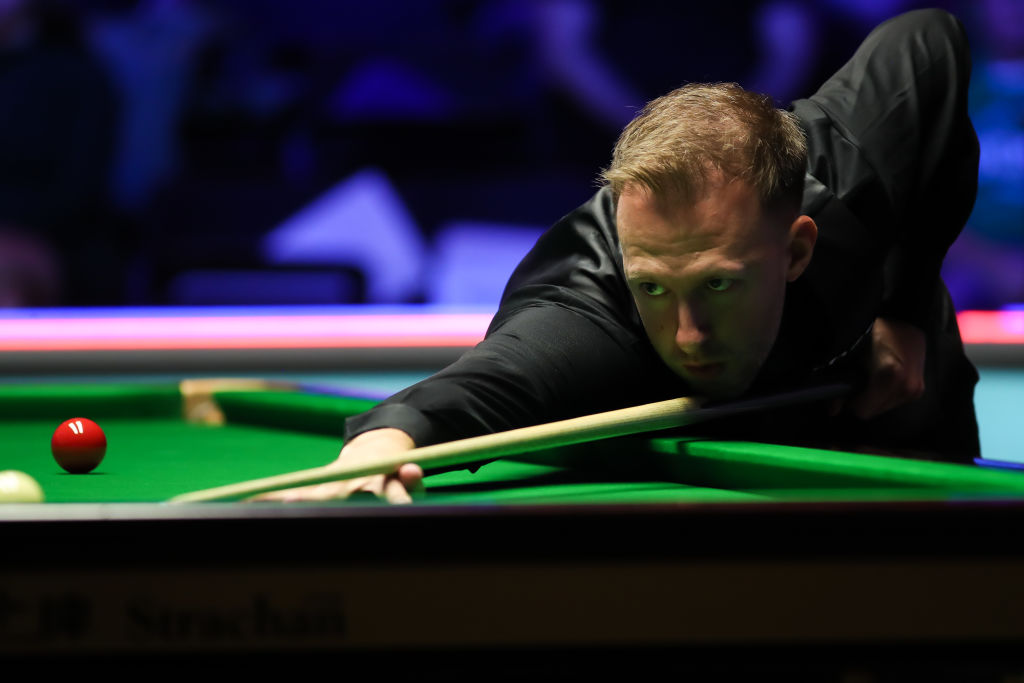 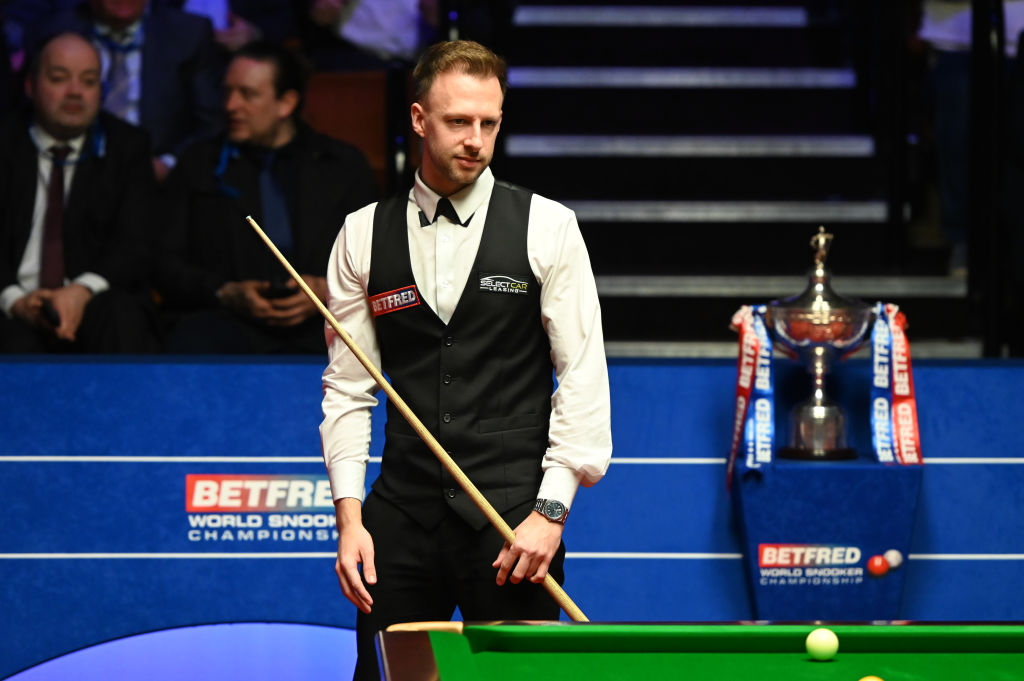 Judd Trump says he is back to his ‘absolute best’ and fancies his chances of winning more big titles this season as feels positive about his game again.

The world number two got his British Open campaign off to a good start on Monday, seeing off Si Jiahui 4-1 in the first round, knocking in breaks of 139 and 82 along the way.

It has been a bit of a slow start to the campaign for Trump, mostly because he has had very few tournaments to play in so far, but also thanks to his best result so far being a quarter-final run at the European Masters.

However, the Ace is feeling very good and expects to have a better season this time round after winning the Champion of Champions and Turkish Masters last campaign, which felt like an underwhelming campaign despite those two big wins.

Speaking after his win over Si in Milton Keynes, Trump told ITV4: ‘I think I played quite solid apart from the first frame, the rest of it I didn’t miss too much, didn’t make too many mistakes. It was good to get a good win.

‘I felt confident when I’ve been practicing, I felt that it’s a lot better than it has been for a long time really and somewhere near my best.

‘I’m very positive going into this season, I feel like I have more big wins in me this year and hopefully now it’s about trying to get off to a good start and filling yourself with confidence.’

Trump not only won two big tournaments last season but ended the campaign with a run to the World Championship final before defeat to Ronnie O’Sullivan.

While he would have loved to lift a second world title in Sheffield in May, Trump never seemed too disappointed after the loss to the Rocket, seemingly recovering some form and love for the game which had been missing and that he has taken with him into the new season.

‘I feel really positive, I feel like I’m playing how I was in the World Championship,’ he said.

‘The season I had, even though I won events it wasn’t ideal, but now I feel back to my absolute best again, very positive and hoping for another good season.’

Trump has Scottish youngster Dean Young in the second round of the British Open on Wednesday. After Ronnie O’Sullivan’s shock loss to Alexander Ursenbacher in his opening match and Neil Robertson not playing in the event, the Ace is favourite with the bookmakers to add another title to his collection this week.