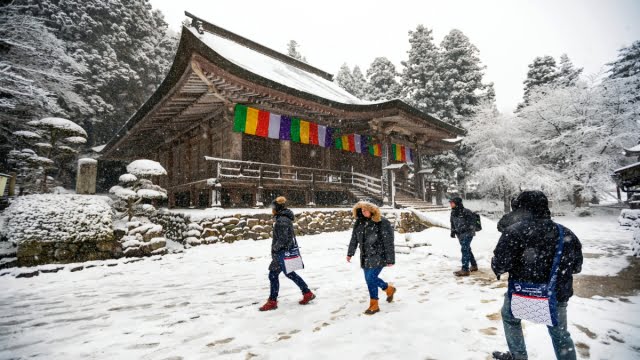 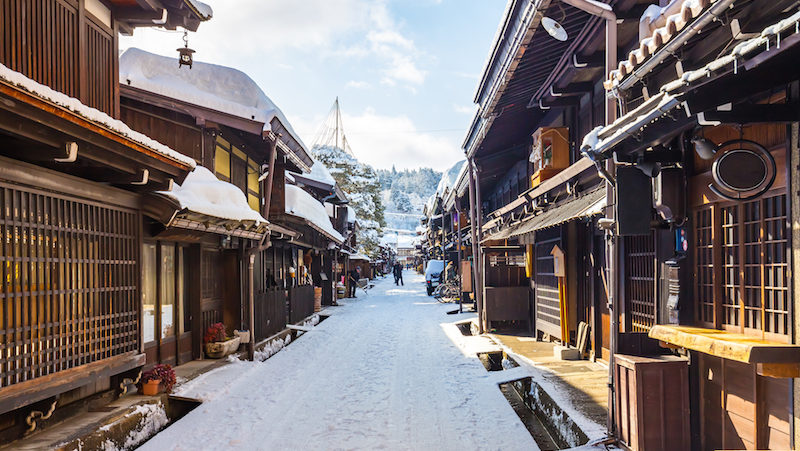 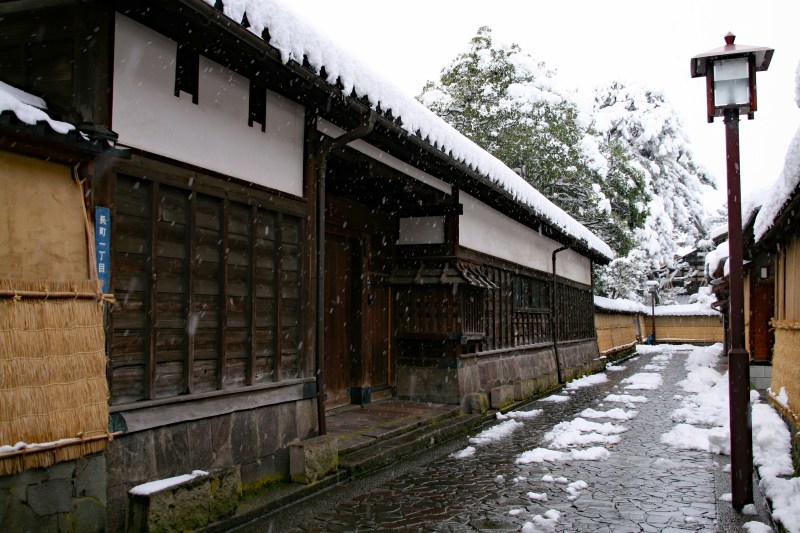 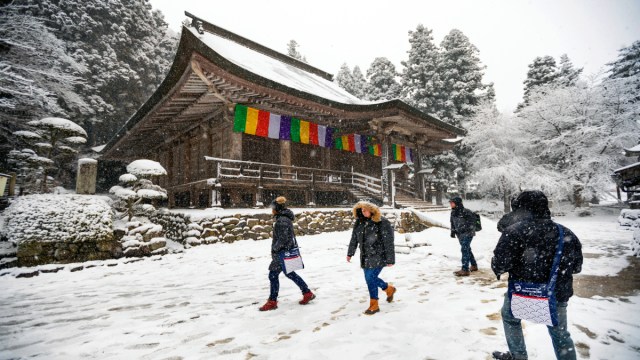 Many Australians escape our hot summer by travelling to Japan in January, one of the country’s coldest months.

A spike in travel during the holiday season can make it difficult to book tickets and accommodation early in the month.

It is also a good time to experience Japanese culture, such as visits to shrines and temples.

Throughout the winter season, Japan is full of festive events, activities and customs that keep travellers returning to the country.

Brett Mitchell, managing director ANZ at Intrepid Travel, told The New Daily that Japan was the most searched destination by Australian travellers for two decades.

“There’s a lot to love about Japan. From mouth-watering food, a fascinating history, and a distinct and multi-faceted culture,” Mr Mitchell said.

“The yen is also quite low at the moment, so the dollar will stretch further than it did in the past.

“With the country recently reopening after two years of closed borders, there has never been a better time for Aussies to experience Japan.”

From December through to mid-March, Japan becomes a winter wonderland with most of the country experiencing some kind of snowfall.

Japan Holidays managing director Anthony Luxton told TND that the big attractions are winter sports such as skiing and snowboarding.

“The north island of Hokkaido is very popular with the real skiing enthusiasts,” Mr Luxton said.

“Then you’ve got other ski resorts on the main island of Honshu … which is a 90-minute to two-hour trip north-west of Tokyo.”

Mr Mitchell recommended Takayama in Japan’s Gifu region as a “must see in the winter months”.

“Nestled between the Japanese alps, the alpine town is best known for its quaint buildings and delicious food,” he said.

“With a similar fusion of ancient and modern, without the crowds of Kyoto, it is truly a hidden gem off the beaten track,” he said.

“Kanazawa is a fishing town on the east coast of central Honshu Island. You can visit former residences of actual samurai, and also experience modern art at the 21st Century Museum of Contemporary Art – it’s the perfect place to time travel through Japan.”

Japan opened its border to tourists in October but has retained some protocols that travellers may not experience in other parts of the world.

“They do have an app that tourists need to download, which will make the entry into the country easier.”

Crowds are also limited at some popular destinations.

“Theme parks like Disney and Universal Studios are still very much into crowd control,” he said.

“It’s not an open door policy … there are certain facilities and certain attractions in Japan at the moment that are still just taking a very conservative approach to their reopening.

“People just need to be cognisant of that. And be patient.”

The post Japan is the perfect escape from an Aussie summer appeared first on The New Daily.