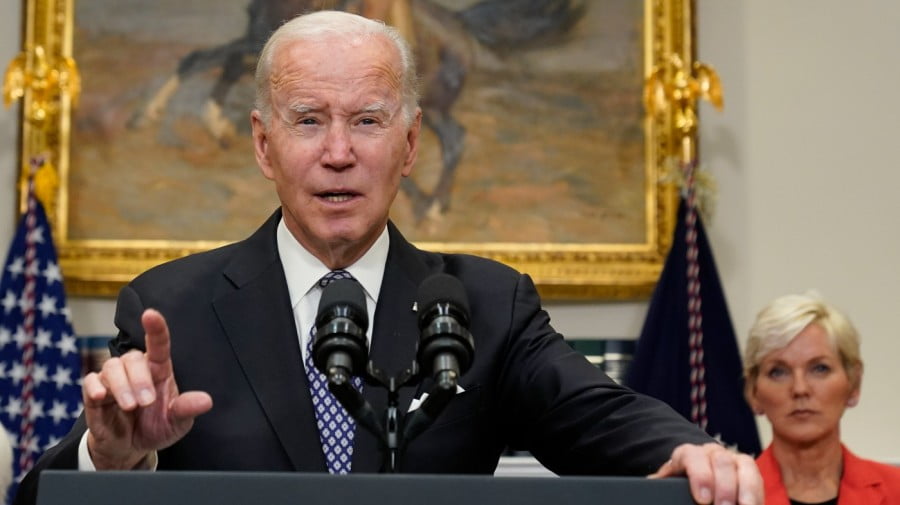 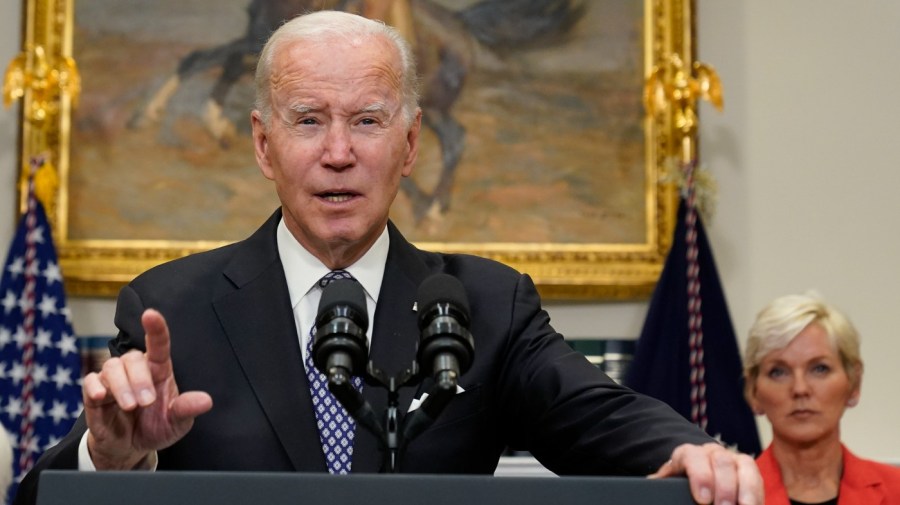 Big swings in elections are often a result of the public’s perception of an administration’s issues management skills and potential.

In 1932, Franklin D. Roosevelt was swept into office, winning 57 percent of the vote, 42 of 48 states, and picking up 97 seats in the House of Representatives. The public believed that President Herbert Hoover’s reliance on the traditional means to manage economic downturns, relying mostly on the states and charities, was not working.

In 1952, Dwight Eisenhower would win 39 of the 48 states to defeat Adlai Stevenson. The incumbent president Harry S. Truman, who assumed the presidency upon the death of Franklin Roosevelt in 1945, did not seek reelection. According to Gallup, Truman enjoyed an 82 percent approval rating upon taking office and swiftly ended World War II with his decision to drop the atomic bomb, rather than invade Japan. His approval would fall to 29 percent.

According to the Miller Center, “A wave of strikes hit the steel, coal, auto and railroad industries, debilitating key sectors of the American economy and stifling production of certain consumer goods.” Truman’s mismanagement of the supply chain, along with his failure to position the demand side of the economy on peacetime footing, resulted in high inflation and led to this headline in the New York Daily News: “PRICES SOAR, BUYERS SORE/STEERS JUMP OVER THE MOON.”

“By September of 1946, Truman’s popularity rating had sunk to 32 percent. Many Americans, including the President’s supposed Democratic allies, wondered if Truman could effectively lead the nation. In the congressional midterm elections of 1946, Republicans highlighted the problems of reconversion with slogans like ‘Had Enough’ and ‘To Err is Truman,’ winning control of both the House and Senate,” the Miller Center’s Alonzo L. Hamby wrote.

Truman squeaked out victory in 1948, but his misreading of the appetite of the American people to embrace mobilization and hardship to fight the Korean War, as they did in World War II, and several other issues resulted in his not seeking reelection.

In 1984, Ronald Reagan carried 49 of the 50 states on his way to winning 525 electoral votes, versus 13 for the Democratic nominee in his reelection bid. Reagan won by successfully managing the issue of optimism. He ran a groundbreaking commercial, “Morning in America,” that the New York Times reported on its optimistic punchline: “Under the leadership of President Reagan, our country is prouder, and stronger, and better. Why would we ever want to return to where we were less than four short years ago?”

In 2022, Democrats seem relegated to running on abortion, presumed threats to democracy (code word for Donald Trump) and the Jan. 6, 2021, Capitol attack as they seek to maintain control of Congress. They have conceded inflation, crime, education and the border crisis to Republicans.  According to Gallup, President Biden’s approval ratings have seen a slow and steady decline from 57 percent when he took office to 40 percent today.

Like Truman, Biden has been a terrible issues manager. Just about every issue he has faced has either grown into a crisis or been left unresolved. His mismanagement of fossil fuels has been particularly egregious. He set a goal — transition to a green economy — without creating a workable strategy to get there, which would have included geopolitical, economic and consumer fallout.

This lack of strategy has left the nation vulnerable and exposed, creating record high gas prices, diesel shortages and soaring home heating costs. Biden’s response has been to deplete the strategic oil reserve and ask other nations, including America’s adversaries, to increase oil production. The fallout from his poor management of this issue is arguably also potential for food shortages, increased use of coal in Europe, brownouts throughout the Western world and even the war in Ukraine.

Biden also failed to recognize and act on inflation in its early stages. This has allowed it to rampage through the economy. Nor has he acknowledged the surging migrant problem at our southern border that is resulting in a humanitarian crisis, record migrant deaths, and an influx of fentanyl that is killing young Americans.

Americans form visceral reactions about presidencies that no amount of spin, advertising, demonization of the opposition, or attempts to change the conversation can penetrate. In the end, there is only one data point that matters: right track v. wrong track. According to Gallup, the average right track in 2022 is 19 percent.

Biden had a crisis in COVID-19 that he wasted; a goal of green energy that he bungled; and an economic recovery that he mismanaged. Major political shifts are initiated by failure to effectively manage issues. The president is about to find out that there is a hefty political price to pay for his failures.

Dennis M. Powell, the founder and president of Massey Powell, is an issues and crisis management consultant and the author of the upcoming book, “Leading from the Top: Presidential Lessons is Issues Management.”