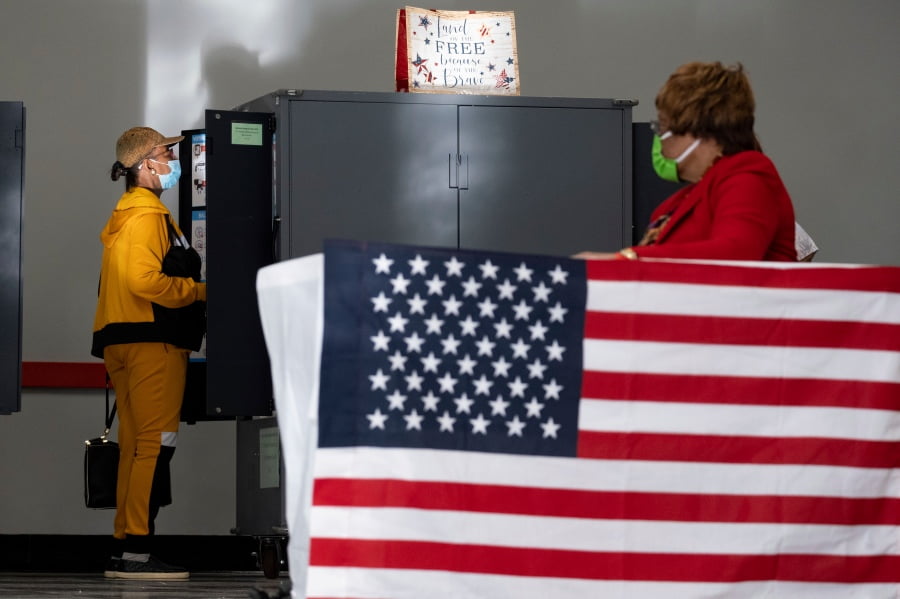 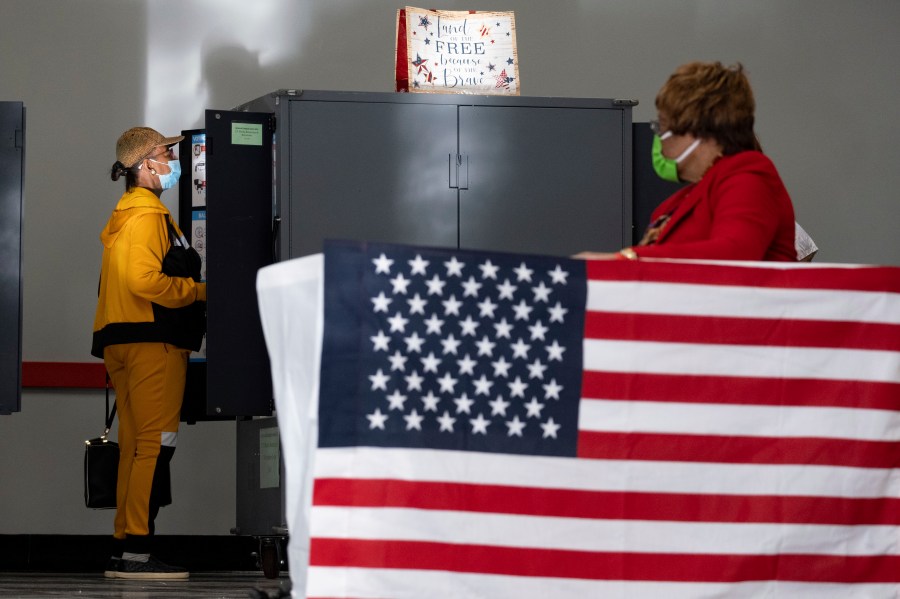 Over the past few years, I have lost count as to how many Republicans, conservatives, independents and libertarians have told me that they have learned the art of self-censorship when it comes to discussing or even hinting at their political or faith-based views.

They went into self-censorship mode as a self-preservation response to the woke/cancel culture vigilantism many believe has swept into the corners of academia, corporate America and the mainstream media. As many now believe that identity politics and the search for any micro-aggression or misappropriation rule the day in these powerful, left-leaning institutions, they have decided that discretion is indeed the greater part of valor. They’ll make their views known only in the privacy of a voting booth.

For decades, we have all heard of the “silent majority” in American politics. Today, for incredibly practical reasons, it may have morphed into the “secret majority.”

Suddenly, the “secret majority” has come to the realization that, if they hope to live in peace and provide for themselves and their families, they must constantly remind themselves that they no longer have the liberty to speak their minds and the scales of justice have been hijacked by far-left politicians, district attorneys and advocates who push for open borders, the defunding of the police, identity politics and the rights of violent criminals over the victims.

Many from the “secret majority” believe that this woke, anti-liberty and anti-free speech movement has taken over the power centers of big business, Big Tech, the media, universities, hospitals, science centers, and the most influential unions in the country — in other words, institutions that either employ them or exert power over their quality of life decisions.

Knowing that, why would they ever speak out or voice a differing opinion? The fact is, many do not. They have shut down.

If that’s the case, what does that tell us about political polling in the United States? Who are the pollsters communicating with? Are they getting “I’ll tell you want I think you want to hear” answers from some who agree to be polled? Do the pollsters unbiasedly factor in this “secret majority,” or are they themselves now being played?

As was famously attributed to New York Judge Sol Wachtler in 1985: “If a district attorney wanted, a grand jury would indict a ham sandwich.” Aside from highlighting the potential misuse of power by certain district attorneys, it also reminds us that personal or partisan manipulation is not simply the domain of the criminal justice system.

During the best of times, polling is not an exact science; it has always been open to manipulation. Even before the woke/cancel culture descended upon our nation, a polling company, if so inclined, could make any poll reflect any narrative that a client wanted simply by weighting certain zip codes, demographics, or momentary hot-button issues.

Now, in this new age, have some in the “secret majority” purposely turned the tables on the polling companies? Come Nov. 8, we are about to get a number of critically important answers.  Many of them will be shocking. One of the most shocking may be that there truly is a “secret majority” and they have learned how best to punch back against those they believe have canceled their voices.