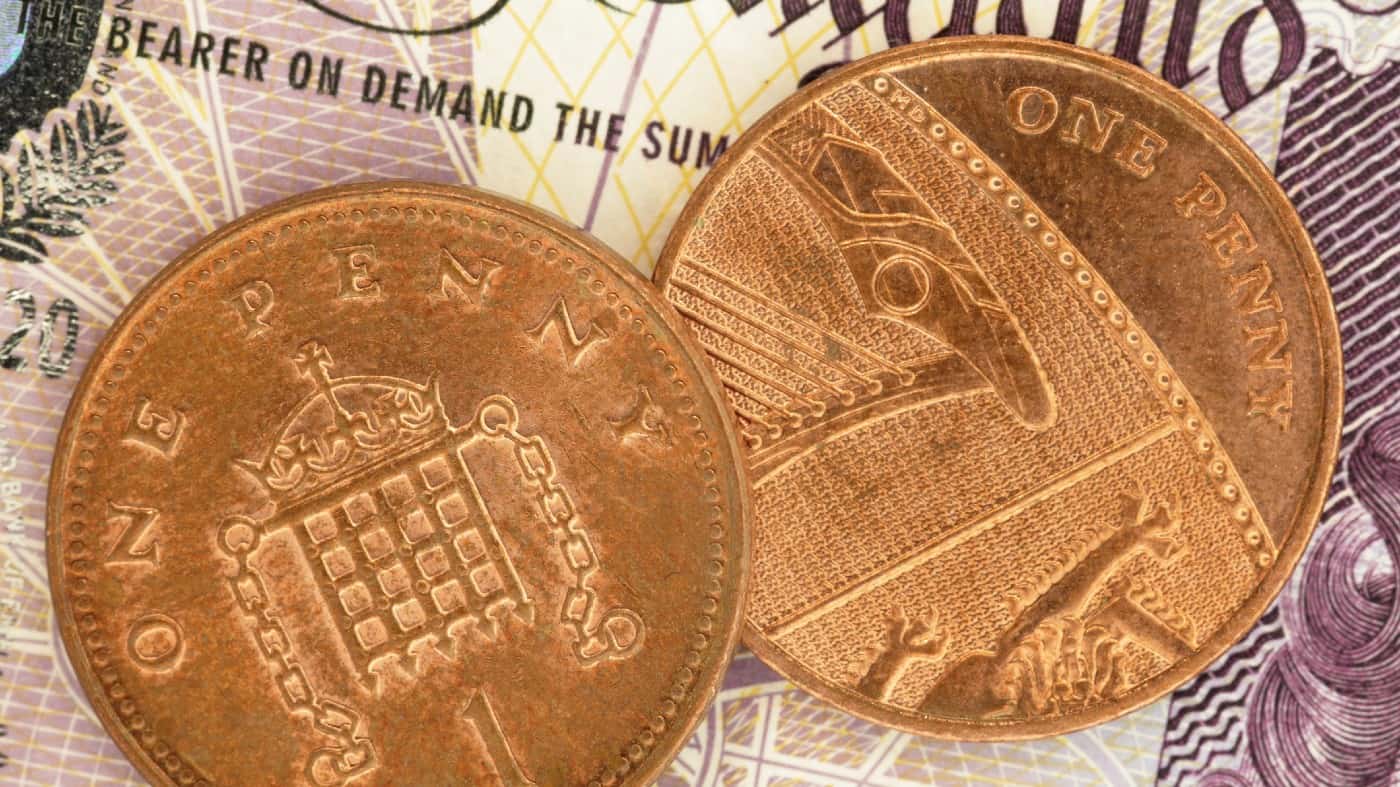 Penny shares are generally taken to be ones trading for less than a pound. Strictly, they’re also on low market caps too. Right now, though, a number of FTSE 100 shares are also down on penny share valuations.

Most have suffered a few years of poor performance. And I reckon some of them can break back through the 100p barrier in the next few years.

How would I pick the best ones? I’d start the same way I would with much smaller penny shares. I’d get them together, looking at some fundamental figures.

There are only three on penny share prices in the FTSE 100. But including the FTSE 250, I find 16 stocks:

These big five-year falls reinforce one thing about penny shares. They rarely start out on such low price levels. No, typically something has to go wrong to plunge them to such depths.

I see many here on low price-to-earnings (P/E) ratios, with attractive dividend yields. Yields are boosted by falling share prices, of course.

While these two measures can give us some clues, we need to investigate their backgrounds. Often, a company’s outlook is fading. And investors might fear there’s going to be an earnings fall and a dividend cut. But often, forecasts won’t reflect those fears, only updating once the fears are confirmed by some hard results.

But even treating these with caution, there are a few standouts for me.

One is Lloyds Banking Group. The economic outlook is tough, but the banking sector looks strong. Banks are among the few to benefit when interest rates rise, as it helps them boost their lending margins.

Rolls-Royce is another popular stock. That high P/E doesn’t mean anything, though, as the company is swinging from a loss last year. It does at least suggest a profit, even if a small one.

There’s a number of other companies there for which I have long-term respect. And I’d definitely dig into them to get their current backgrounds and outlooks. ITV is a striking possibility. But I also want to look closer at Centrica and Mitie.

On the whole, though, I reckon it’s well worth investigating penny shares right now. I see some promising candidates here.

The post Is now a great time to start buying penny shares? appeared first on The Motley Fool UK.

Alan Oscroft has positions in Lloyds Banking Group. The Motley Fool UK has recommended Coats Group, ITV, and Lloyds Banking Group. Views expressed on the companies mentioned in this article are those of the writer and therefore may differ from the official recommendations we make in our subscription services such as Share Advisor, Hidden Winners and Pro. Here at The Motley Fool we believe that considering a diverse range of insights makes us better investors.