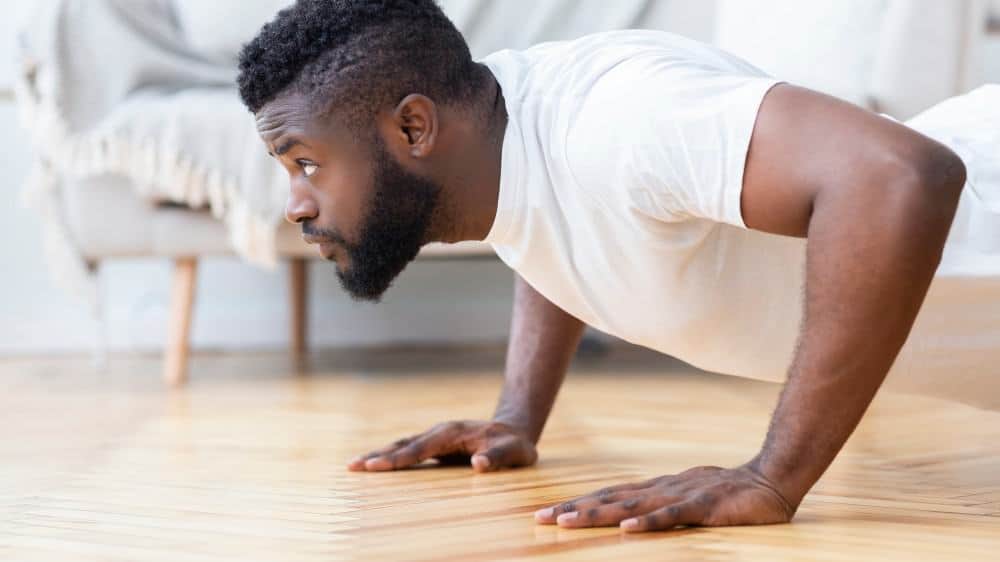 Down 65% since its pandemic highs, the Royal Mail (LSE: RMG) share price hit a bottom of £1.78 last week. Since then, it’s recovered by more than 5%. So, could this be a turning point for the stock, and would I buy the shares for my portfolio?

The problems at Royal Mail can be attributed to a number of factors. The first is that the logistics giant no longer enjoys the tailwinds of the pandemic as parcel numbers decline. This has been further exacerbated by the cost-of-living crisis, limiting consumer discretionary spending.

Unfortunately, the FTSE 250 firm’s woes don’t end there. Royal Mail has also been dealing with strikes about pay and job security. These strikes have caused the company to lose around £1m a day. With future industrial action on crucial dates such as Black Friday and the weeks building up to Christmas, I’m expecting its bottom line to decline further.

Will Royal Mail go bust then? Well, the company’s balance sheet isn’t in tatters. That being said, it isn’t overly robust either. While it does boast a healthy debt-to-equity ratio of 16.3%, its short-term assets barely cover its short-term liabilities, at a ratio of 0.9. With its declining cash flow, its financials could be in a precarious position when it reports its half-year results next month.

Royal Mail has also found itself in a tough spot when it comes to its modernisation and cost-saving efforts. This is because of union opposition to such measures, which include outsourcing work and potentially laying off workers due to more automation.

As such, the group will have to rely on its international arm, GLS to prop up its earnings. After all, GLS’s performance thus far has been rather impressive. It has managed to grow its top and bottom lines substantially over the last few quarters and has even brought in positive cash flow for its division. Nevertheless, with inflation running rampant and a technical recession (two consecutive quarters of negative GDP growth) currently in the US, help from the GLS arm may be limited.

Despite Royal Mail’s dividend yield now being 10%, I’m doubtful that such a high dividend will be paid out, especially when the company is expected to see a substantial decline in earnings in the near term. It doesn’t help either that Deutsche Bank recently reduced the stock’s price target to £1.44. The German bank cited a “rapidly weakening macroeconomic backdrop for the UK that will impact consumer demand, lower productivity due to the stand-off with the unions over pay and both direct and indirect consequences of strike action”.

Having said that, the case that the Royal Mail share price has bottomed was made by UBS. It believes all of the headwinds are already priced in. Even so, the bank downgraded its price target to £2.05 from £2.80.

Keeping all that in mind, I’m not bullish on Royal Mail’s prospects. The potential downside risks remain elevated given the macroeconomic environment and lack of a plan to resolve current disputes. For that reason, I won’t be buying Royal Mail shares for my portfolio any time soon.

The post Is £1.80 the turning point for the Royal Mail share price? appeared first on The Motley Fool UK.

5 stocks for trying to build wealth after 50

Markets around the world are reeling from the current situation in Ukraine… and with so many great companies trading at what look to be ‘discount-bin“ prices, now could be the time for savvy investors to snap up some potential bargains.

But whether you’re a newbie investor or a seasoned pro, deciding which stocks to add to your shopping list can be a daunting prospect during such unprecedented times.

We’re sharing the names in a special FREE investing report that you can download today. We believe these stocks could be a great fit for any well-diversified portfolio with the goal of building wealth in your 50’s.