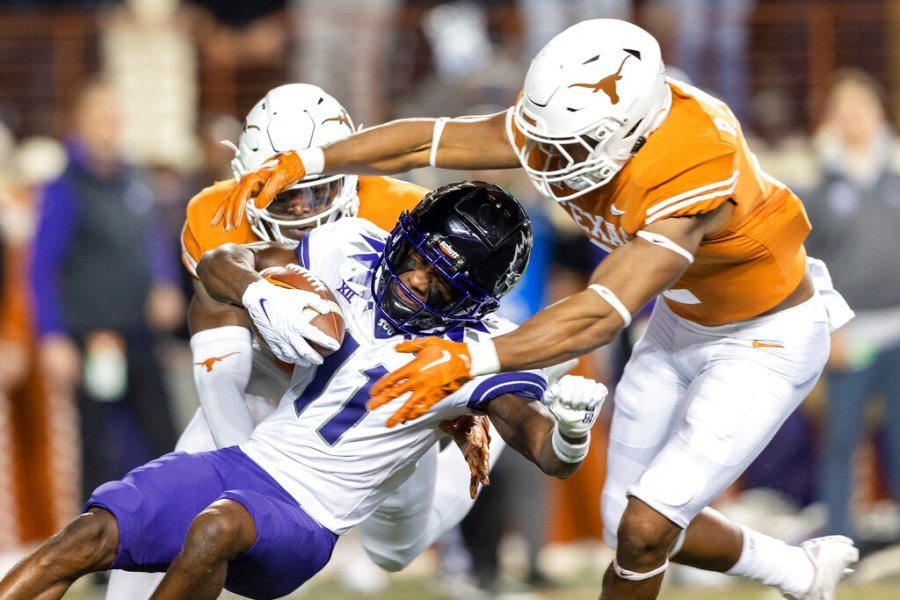 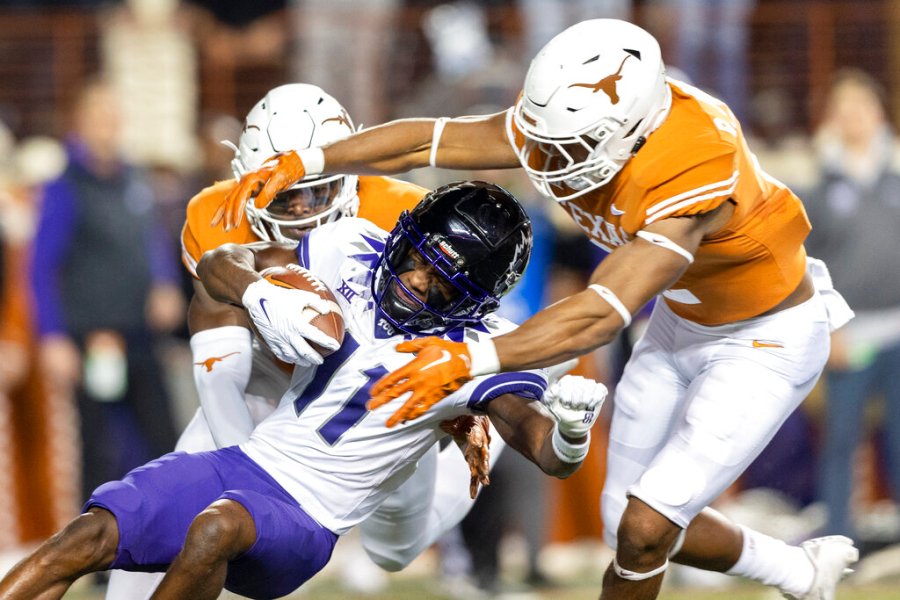 AUSTIN (KXAN) — The Texas Longhorns defense played tremendously, but in their quest to play complimentary football as head coach Steve Sarkisian routinely puts it, the offense didn’t hold up its end of the deal Saturday against TCU in a 17-10 loss at home.

The Longhorns’ lone touchdown came on a 48-yard fumble recovery by Jahdae Barron in the fourth quarter and it was the first time all year they didn’t score an offensive touchdown.

KXAN’s Noah Gross and Roger Wallace break it all down from DKR-Texas Memorial Stadium in the video above.