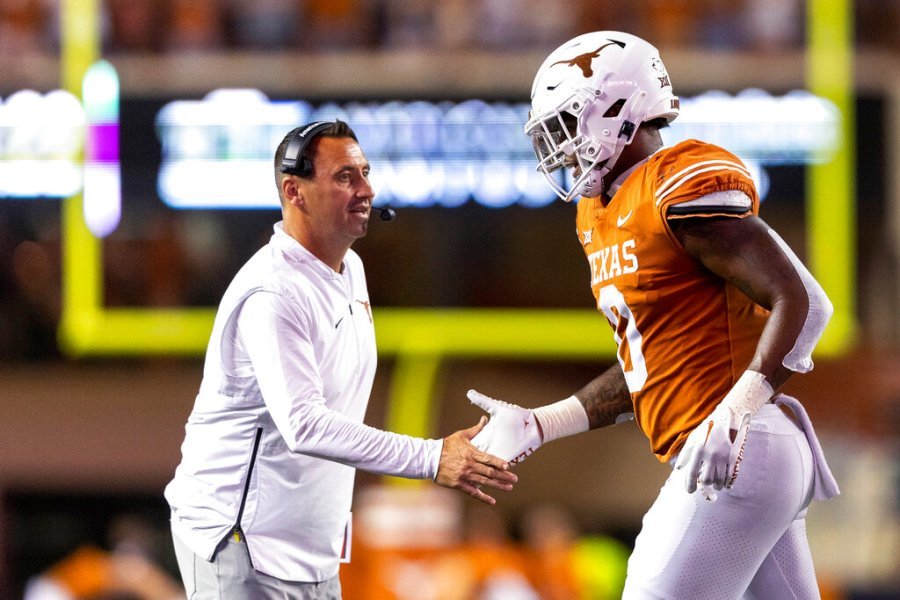 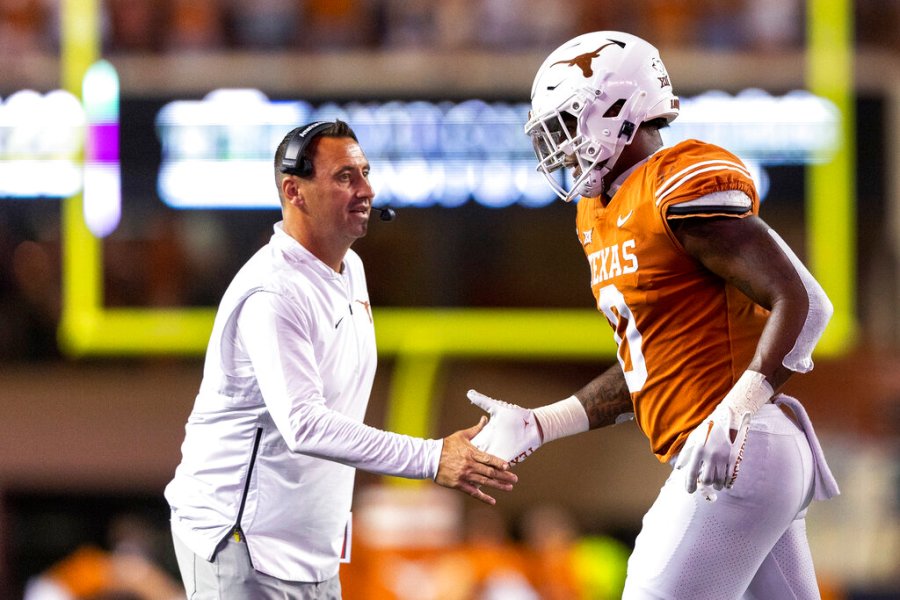 AUSTIN (KXAN) — The Texas Longhorns picked up their first Big 12 Conference win 38-20 Saturday over the West Virginia Mountaineers in from of 100.740 fans at DKR-Texas Memorial Stadium.

Longhorns quarterback Hudson Card threw for 303 yards and three touchdowns, leading the offense to four touchdowns in the team’s first five possessions. Wide receiver Xaver Worthy also had a big night with seven catches for 119 yards and two touchdowns, and he also threw one on a trick play in the first quarter.

MORE THAN THE SCORE: Stay up to date on sports stories like these, and sign up for our More than the Score sports newsletter at kxan.com/newsletters

Ja’Tavion Sanders, a freshman tight end for the Longhorns, had a breakout game with five catches for 78 yards and two touchdowns.

But what did KXAN’s Roger Wallace and Noah Gross think about the Longhorns’ performance? They’ll tell you in this installment of Instant Analysis in the video player above.