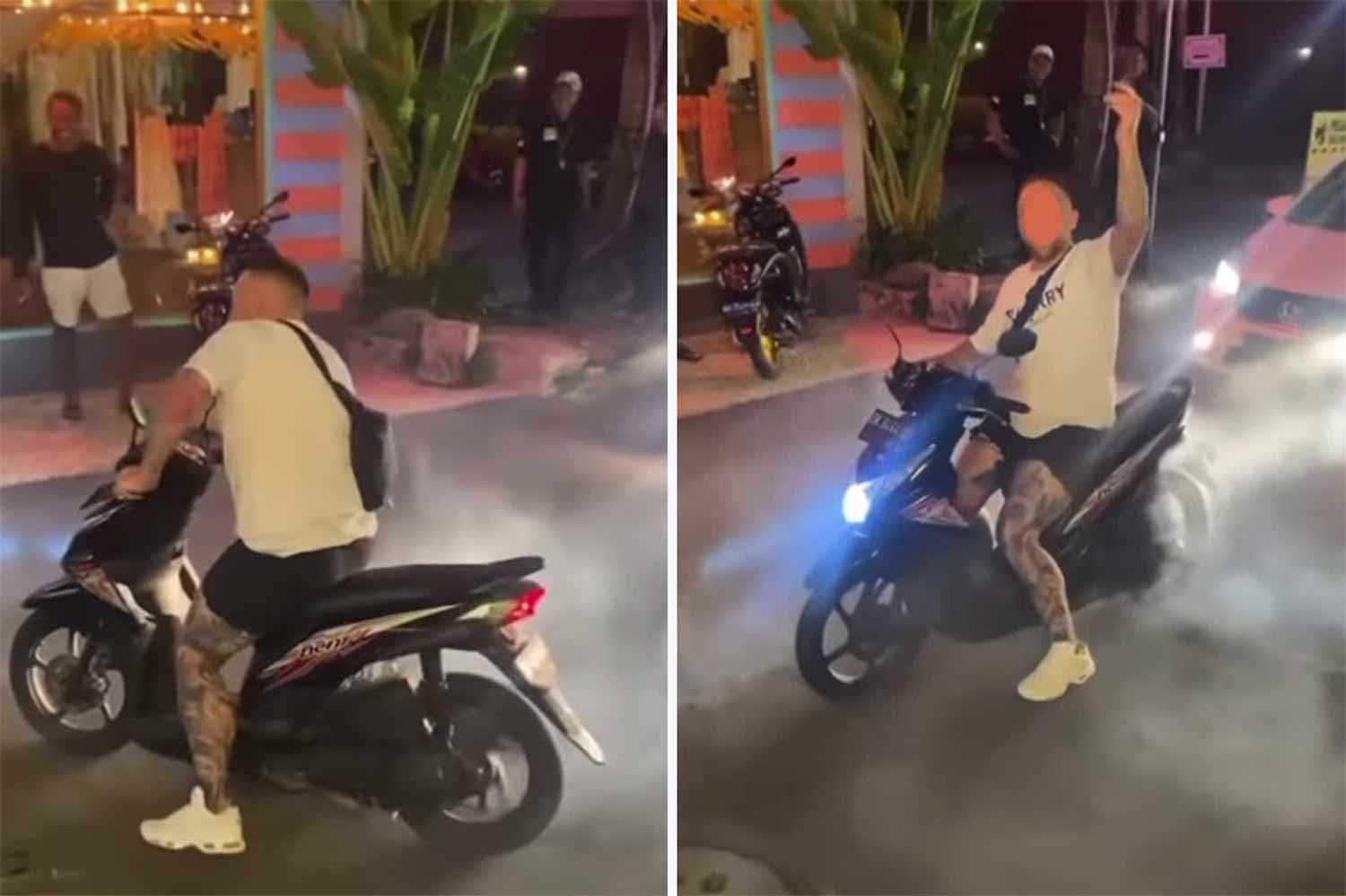 Americans and Russians may have been the worst tourists in Bali during COVID, but with travel once again free-flowing in 2022, it seems Australians are reclaiming their reputation as the worst binge drinkers and rental scooter wranglers on the island.

Bali has a love-hate relationship with tourists. On the one hand, some people, like Nyoman Sukma Arida, a Tourism Faculty lecturer at a university in Denpasar, think it’s time Bali stopped pandering to foreigners and focussing on domestic visitors.

As Sukma said: “It’s time Bali stopped deifying foreign tourists, in the future after the pandemic it will be difficult to attract tourists because tourism competition will be even tighter between countries.”

On the other hand, foreign tourism is a major source of revenue for Bali. I Wayan Koster, the governor of Bali said 6.3 million foreign tourists visited Bali in 2019 and contributed IDR 116 trillion (AUD $10.6 billion) to the island’s economy.

RELATED: Analyst Calls For Australians To Be Banned From Bali

With this many people visiting the island, there are always going to be some who act up. During the last few years, many of these incidents have come from Americans and Russians. Sergei Kosenko, an infamous Russian influencer, for instance, caused a stink by driving a motorbike off a pier in 2020.

A Russian woman also allegedly faced “pornography charges” after posing naked next to a 700-year-old sacred tree. Then there was the Canadian tourist who faced deportation after dancing naked on a sacred mountain and the influencers who were threatened with being booted from the country after their cheeky mask stunt backfired.

RELATED: I Went To Bali’s Most Instagram-Famous Oasis & It Was A Complete Disaster

Australia is back in the mix now though, with a video of an Aussie guy burning rubber on a rental scooter outside a nightclub in Bali currently swooping around social media. The video shows an Australian tourist saying: “What happens in Bali stays in Bali” and doing circles on his scooter, blocking traffic for a good 45 seconds, with, as the progenitor of the video @thecanggupole puts it, a “no helmet and shit tattoo combo.”

WATCH: Aussie Tourist Does Burnouts On Scooter In Bali

“Was praying for a stack here but the scooter gods didn’t pull through,” the meme account added. “Yeah don’t be this guy.”

Other commentators chimed in with quips like “kook” and “what a dick.” Further outraged remarks included: “This guy needs a publicist and some good ol’ street justice,” “time for mandatory tourist visa IQ test requirement” and “I don’t want to hear/see any GoFundMe for this dude.”

“I can just imagine how he’d crack it if someone did that to his non-roadworthy SS Commodore with E plates.”

Not to be outdone, yet further followers of The Canggu Pole said: “Balding those tyres with all this rain seems smart,” “poor…scooter rental” and “he should really rent a brain instead of bike.”

“Not even Australians want this guy back.”

Two final swings Instagram commentators took at the dude included: “Makes me want to never go Bali again” and “This kind of people should be deported and banned for at least 2 years.”