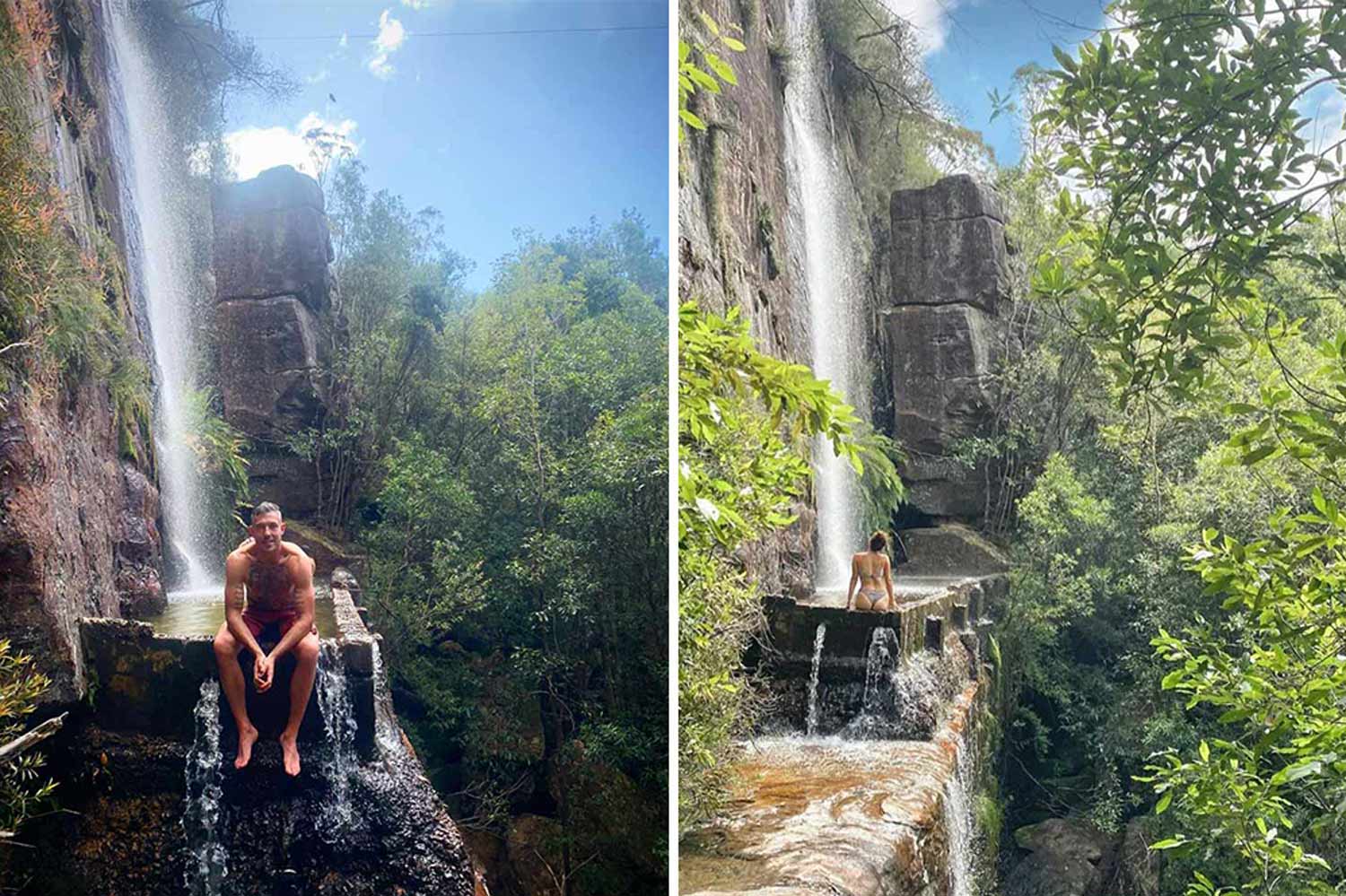 Instagram users frolicking in a not-so-secret waterfall in Woy Woy, on the Central Coast of Australia’s NSW, may be getting more than they bargained for, some social media users have said.

Woy Woy, on the Central Coast of NSW, is home to a popular waterfall. The not-so-secret spot has gained prominence of late, with many people posing on its rim and posting the results to Instagram.

Some social media users, however, have warned the waterfall is near a waste management facility. One wrote: “It’s a nice spot, but don’t swim in it after rains as linked to runoff and has lots of faecal coliforms.”

Another quipped: “When you realise that’s a sewage outlet.”

“The water comes from a rubbish disposal nearby, definitely be careful putting head underwater,” yet another said.

Others fretted over the outing of the location. On TikTok user Walk My World’s video, one commenter wrote: “18 years in Kariong and didn’t know about this. Keep it a secret to keep it beautiful.”

Walk My World, in the comments of their video, also shed some light on where they believe the water comes from. In response to a comment claiming it could be sewage-affected they said: “It’s from the creek above in a national park.”

The Daily Mail reports there is no evidence to back the claims that the place is polluted with sewage. Woy Woy Falls does, however, share natural waterways with the waste management facility.

One would assume though, that if the facility does its job correctly, there should be no pollution at the falls.

While the social media rumour is certainly one to bear in mind, it’s also worth remembering locals might be keen to deter visitors, out of fear the place may be on its way to becoming an overcrowded hotspot.

Another warning for the site is the drop-off. To that (gruesome) end, Yahoo News reports: “Travellers have also been warned to be alert near the pool’s narrow ledge.”

The post Influencers May Be Bathing In ‘Sewage Water’ At Popular Australian Waterfall appeared first on DMARGE.