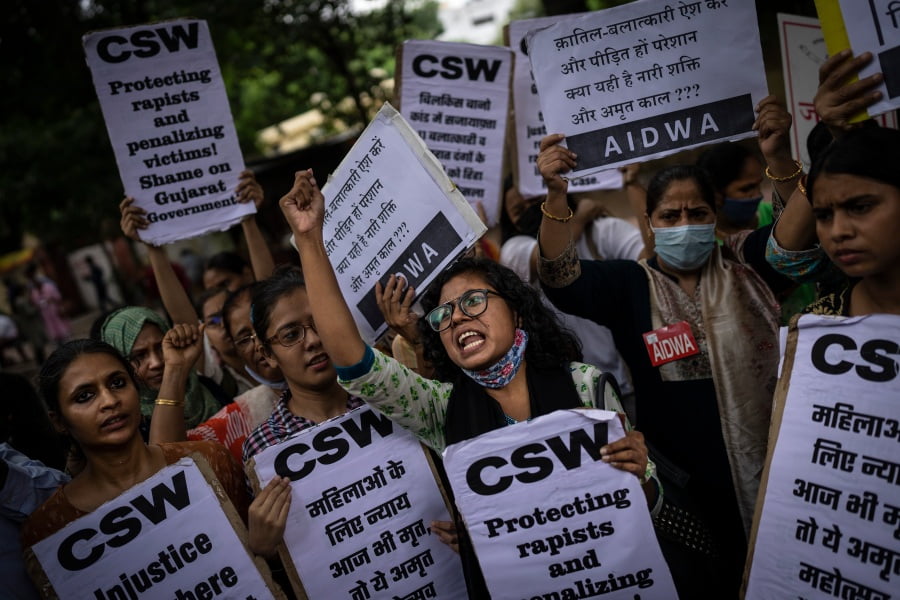 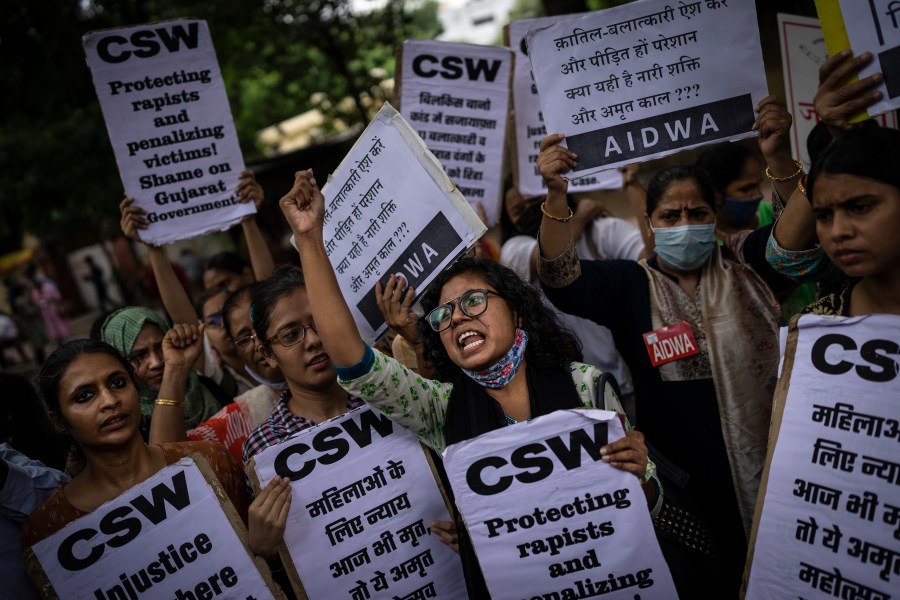 NEW DELHI (AP) — A Muslim woman who was gang raped while pregnant during India’s devastating 2002 religious riots has appealed to the government to rescind its decision to free the 11 men who had been jailed for life for committing the crime, after they were released on suspended sentences. The victim, who is now […]