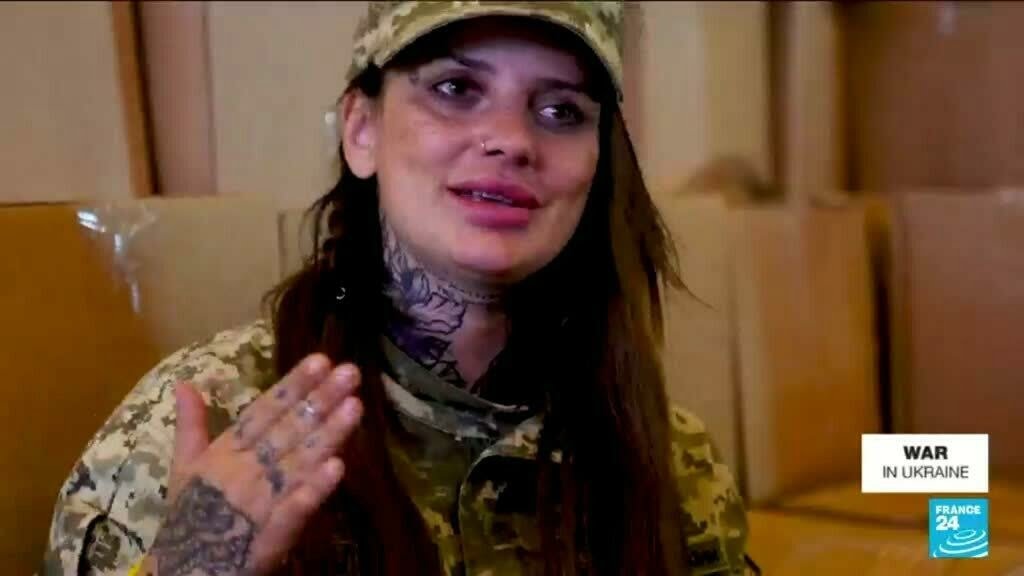 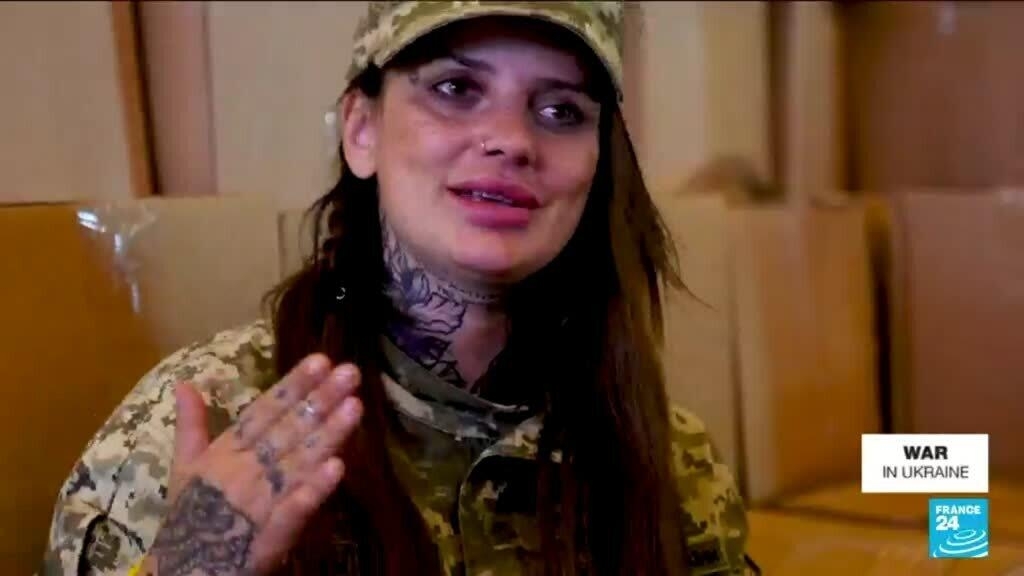 Nearly 9,000 Ukrainian military personnel have been killed in the war with Russia, the head of Ukraine’s armed forces said on Monday. After the invasion, thousands of young women signed up to serve in the Ukrainian army. They now form a highly respected and fully integrated part of the armed forces, but their equipment is often not designed with women in mind. That’s what a charitable organisation is trying to change, as our team on the ground reports.