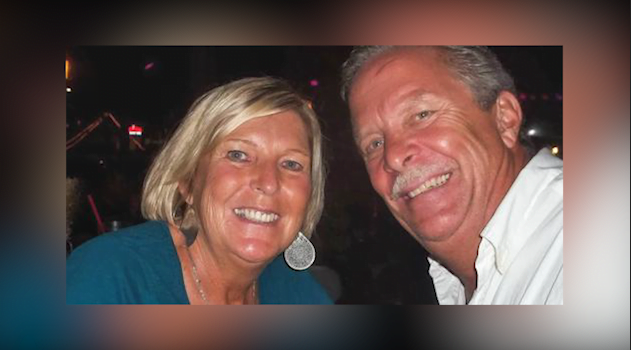 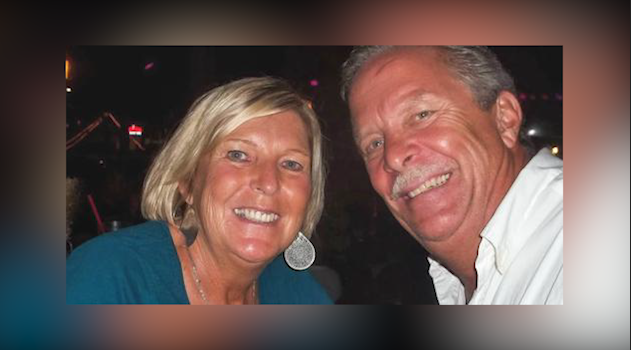 GARDEN CITY, S.C. (WBTW) — Michael Perreault says he and his wife Tammy were enjoying a “regular” day on the beach in Garden City when tragedy struck on Wednesday.

“It was just a regular day,” Michael Perreault said. “{Then} someone yelled duck, and we all ducked, and she was in the line of fire. I think what she tried to do was tip her beach chair over and when it came down it came down so fast, nobody really knew what happened. It went through her left arm, left ribcage and through her heart, and I had to watch this. She bled out on the beach.”

Tammy Perreault, 63, died after being impaled by a beach umbrella that got caught in the wind. The couple had been married for more than 24 years.

Michael said it happened too fast.

“The way she turned gray, I think it only took about 30 seconds and she was gone,” Michael said.

News13 Chief meteorologist Frank Johnson reported that the winds that day were blowing consistently at about 10 mph to 15 mph with gusts reaching 21 mph.

Tammy was originally from Adams, Massachusetts, and Michael said the couple’s love for the beach is what brought them to the Grand Strand.

Now, hundreds of people from South Carolina and other states are mourning and angry, he said.

Michael said he and Tammy were inseparable and that she has been described as the sweetest person people knew, and full of life

📲 Download the News13 app to stay updated on the go.
📧 Sign up for WBTW email alerts to have breaking news sent to your inbox.
💻 Find today’s top stories on WBTW.com for the Grand Strand and Pee Dee areas.

A GoFundMe page has been set up to help with family.