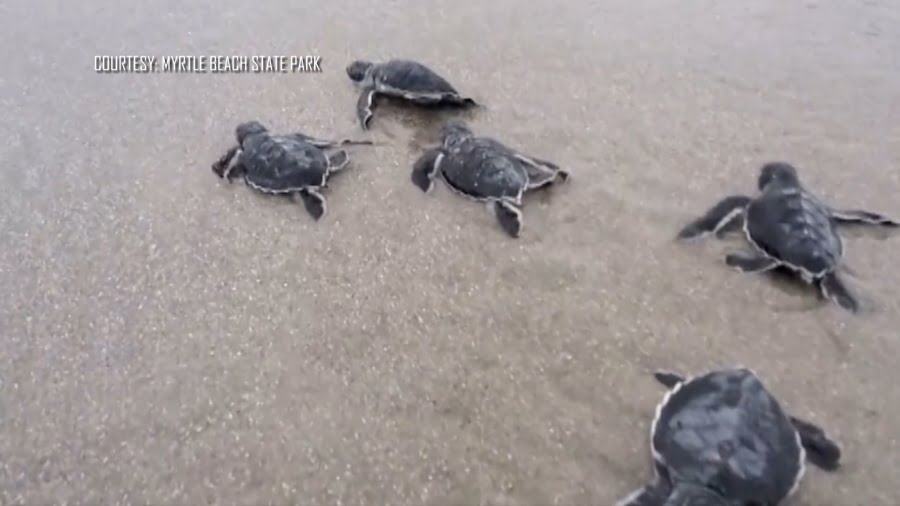 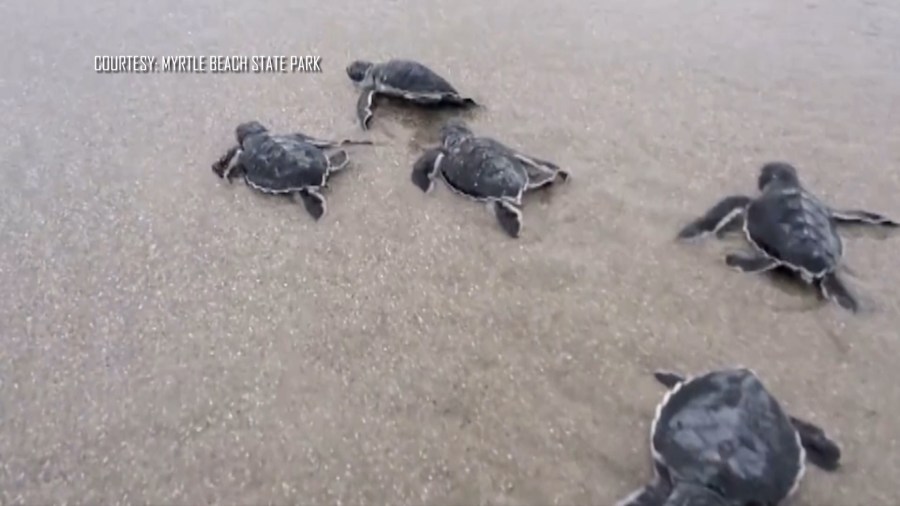 MYRTLE BEACH, S.C. (WBTW) — As the Grand Strand recovers from Hurricane Ian, some things will take longer than others to come back to normal.

Myrtle Beach State Park is home to a mile stretch of sand dunes and multiple sea turtle nests. During the storm, officials said the dunes lost between 10 feet and 30 feet of width and five feet to six feet of height.

Wilson compared sand dunes to a football team’s offensive line. They are the first line of protection from a storm. Without them, the damage to the park could have been much worse.

October is the last month of sea turtle nesting season. As Hurricane Ian approached, there were still unhatched eggs in the sand. Luckily, the storm hit toward the end of the nesting season.

“Hurricane Ian came in the last of September, which means the vast majority of nests had already emerged,” Wilson said. “At least in Horry County, we lost very few sea turtle nests.”

She said a sea turtle nest was lost in Garden City and another in North Myrtle Beach.

Wilson explained that even though rangers knew a dangerous storm was heading straight for Myrtle Beach, they were not allowed to dig up any nests and get sea turtle eggs away from danger. She said because the turtles are an endangered species, there are very strict rules that have to be followed.

On the morning of the storm’s landfall, Wilson said turtles hatched at a nest in the park and made their way out to sea just as Ian was looming on the horizon.

“Here’s the good news with sea turtles,” Wilson said. “They do not lay all their eggs in one basket, literally.”

The sand dunes, however, will take years to recover.

Wilson said the dunes were only just starting to fully recover from Hurricane Matthew in 2016.

“Literally, a couple weeks before Hurricane Ian hit, the sand dunes had started building back up,” Wilson said. “It was working.”

She said beachgoers stepping on sand dunes is detrimental to their recovery. Footprints on the dunes can start the whole process over from square one.

“We gotta keep people off the sand,” Wilson said. “The number one thing that anybody can do when they go to the beach anywhere is stay off the sand dunes. It’s as simple as that.”

The dunes are strong and resilient, but Wilson said they can only recover if people stay diligent and respectful of the process.