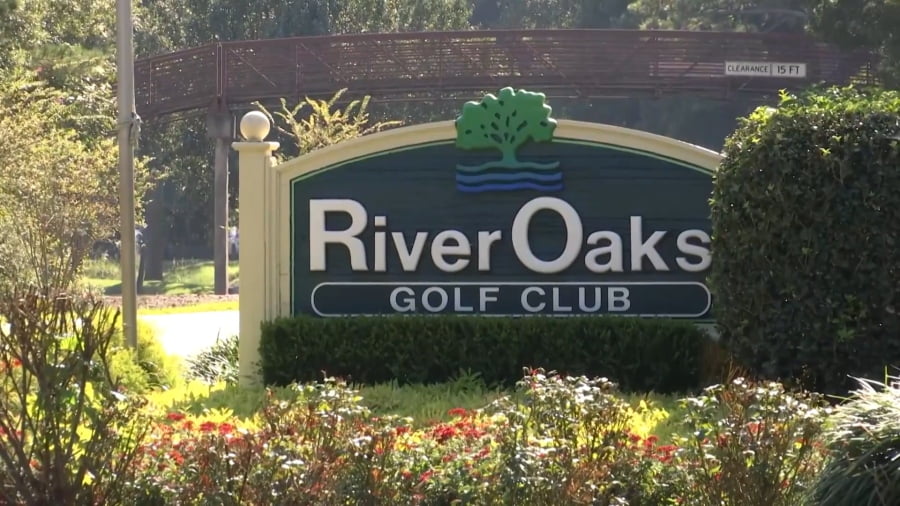 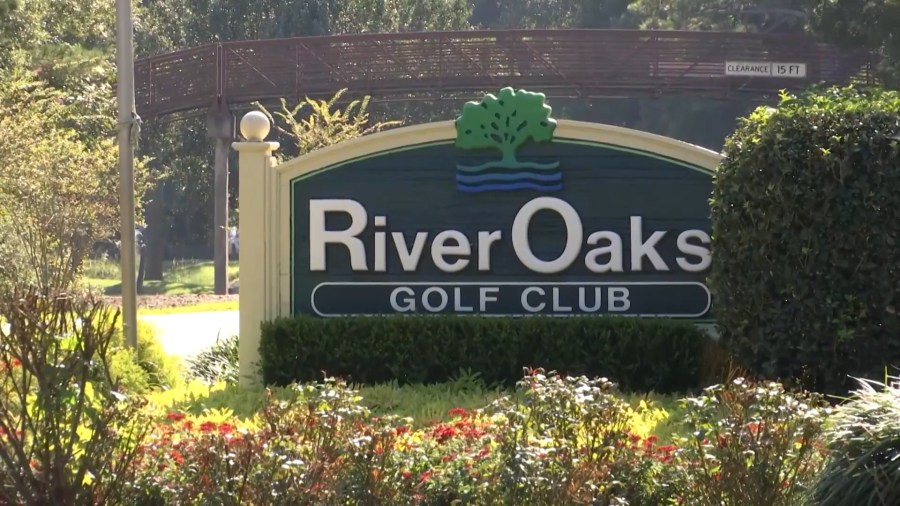 HORRY COUNTY, S.C. (WBTW) — Since it was first announced in August, the request to rezone nearly 178 acres of the River Oaks Golf Club has seen a lot of pushback.

The rezoning request would have turned parts of the golf course into 505 new residential homes.

The developer, Diamond Shores LLC, noticed the concern from the community and held a meeting in September to address the public’s questions and concerns. Again, the idea was met with pushback.

“When we have the ability to slow down some growth, we’ll do it if that’s what the community supports,” Horry County Councilman Dennis DiSabato said.

DiSabato represents District 3, which includes the River Oaks area. He said residents have been vocal about their concerns since the beginning.

“I got hundreds of emails and telephone calls from people concerned about the project,” DiSabato said. “I knew the feelings of the people who lived around that neighborhood.”

One of those people is Melissa Joos. She live in the River Oaks area and has been opposed to the project since the start.

“When is enough, enough? she said. “When is it gonna end? They’re taking away all the beauty and the desire to live in this new location by removing all the gorgeous trees and actually destroying the environment.”

When developers first approached DiSabato about the request, the councilman said he told them that there might be pushback.

“I told them upfront, I said, ‘look, I’m not necessarily in favor of it,’” DiSabato said. “If the community doesn’t support it, I’m not gonna support it.”

He said he talked with the developer about the decision on the day the request was withdrawn.

“They knew that without the support of the councilmen for that district and the other council members who would’ve likely fallen in line that project wasn’t gonna stand a three-reading ordinance with [the] county council.”

The project could be revisited once infrastructure issues in the River Oaks area are addressed, DiSabato said. However, that could be four or five years in the future.

Residents are pleased with the outcome, and Joos hopes their story will inspire other communities in similar situations.

“I think that what we did here can be an example for other communities dealing with similar issues that you have to stand up and show up and talk about how you feel,” Joos said.

But even though residents got what they wanted, Joos said she does not necessarily call it a “win.”

DiSabato said he does what he can to make the people’s voices heard and that he hopes they know he has their back.

“Your council hears you,” DiSabato said. “We are listening to what the community has to say about these projects.”