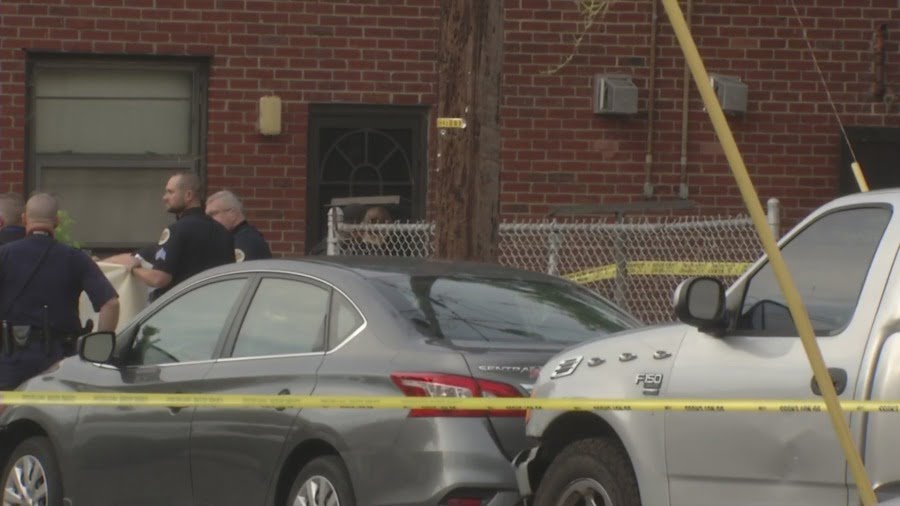 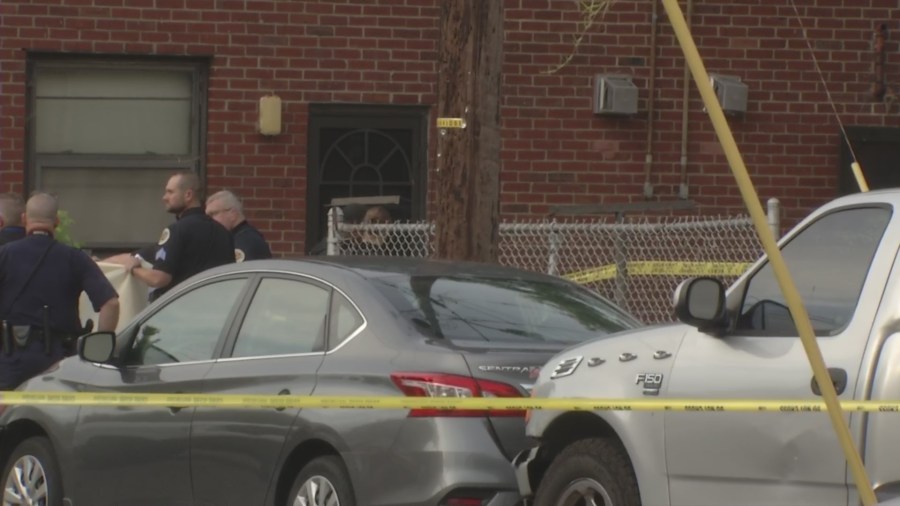 NASHVILLE, Tenn. (WKRN) – A homicide investigation is underway after a man was found dead in the Edgehill area early Monday morning.

Metro police responded to a corpse call just before 2 a.m. in the 1200 block of 14th Avenue South.

According to Metro police, the man was found with a gunshot wound next to a dumpster. He was pronounced dead at the scene.

The identity of the victim was not released and a suspect is not in custody.

Investigators are working to collect surveillance footage from the area.

No other information was immediately released.

📲 Download the News 2 app to stay updated on the go.
📧 Sign up for WKRN email alerts to have breaking news sent to your inbox.
💻 Find today’s top stories on WKRN.com for Nashville, TN and all of Middle Tennessee.

This is a developing story. WKRN News 2 will continue to update this article as new information becomes available.