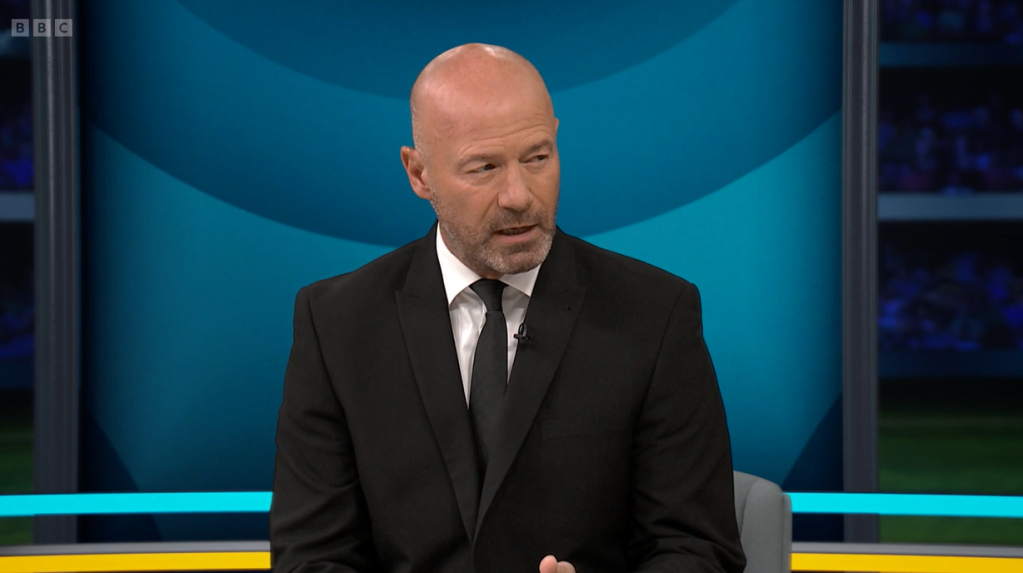 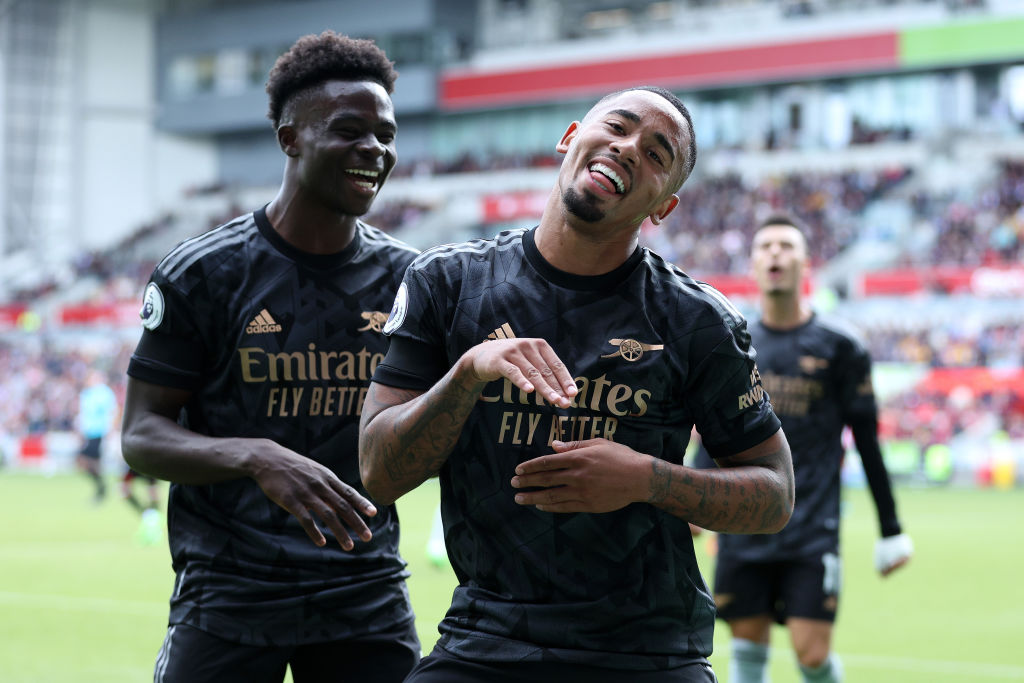 Premier League legend Alan Shearer has described Gabriel Jesus as a ‘game-changer’ after Arsenal beat Brentford to return to the top of the Premier League.

Jesus, who completed a £50m move from Manchester City over the summer, scored his fourth goal of the season in Arsenal’s 3-0 win at Brentford on Sunday.

The Brazilian has earned praise not only for his goals and assists but also his hold-up play and movement, with Mikel Arteta’s side winning six of their seven top-flight games.

Former England striker Shearer told BBC Sport: ‘Gabriel Jesus has been brilliant since joining from Manchester City in the summer, and with four goals and three assists so far only Erling Haaland (with 11) has been involved in more Premier League goals than him this season.

‘We’ve seen Arteta improve the likes of Xhaka, who showed great desire and determination against Brentford, but Jesus is Arsenal’s real game-changer for me.

‘His move was seen as his opportunity to be the main man after often being on the bench at City and he has certainly taken it so far.

‘Jesus is already a huge part of what Arsenal are about now – it’s not just his goals and creativity that make him so important to them, it’s his relentless energy and willingness to run in behind defences too.

‘He’s the game-changer for Arsenal. He’s the one who sets the tone from the front. Defenders hate players who are prepared to run in behind, he does that.

‘He’s the one who starts the press. You see his movement and his ability too. He could have had two or three goals actually. He’s made a huge difference to that team.’

Arsenal suffered a demoralising 2-0 defeat in this corresponding fixture last season and Arteta was delighted to see his side put things right on Sunday.

‘I’m really pleased with the way we played, the performance, how we controlled certain areas of the game that are very mandatory if you want to dominate a game against Brentford,’ he said.

‘A lot of people described it as a bad day, as an embarrassing day, I looked at it as a character-building day and if you want to become a different team, you have to learn from those moments, to go through those moments and then days like today happen.

‘Everybody is really happy in that dressing room, it feels with the way we play that we are enjoying our football and it’s another step.’


MORE : Michael Owen tells Arsenal fans to ‘get excited’ as Mikel Arteta’s side are the real deal