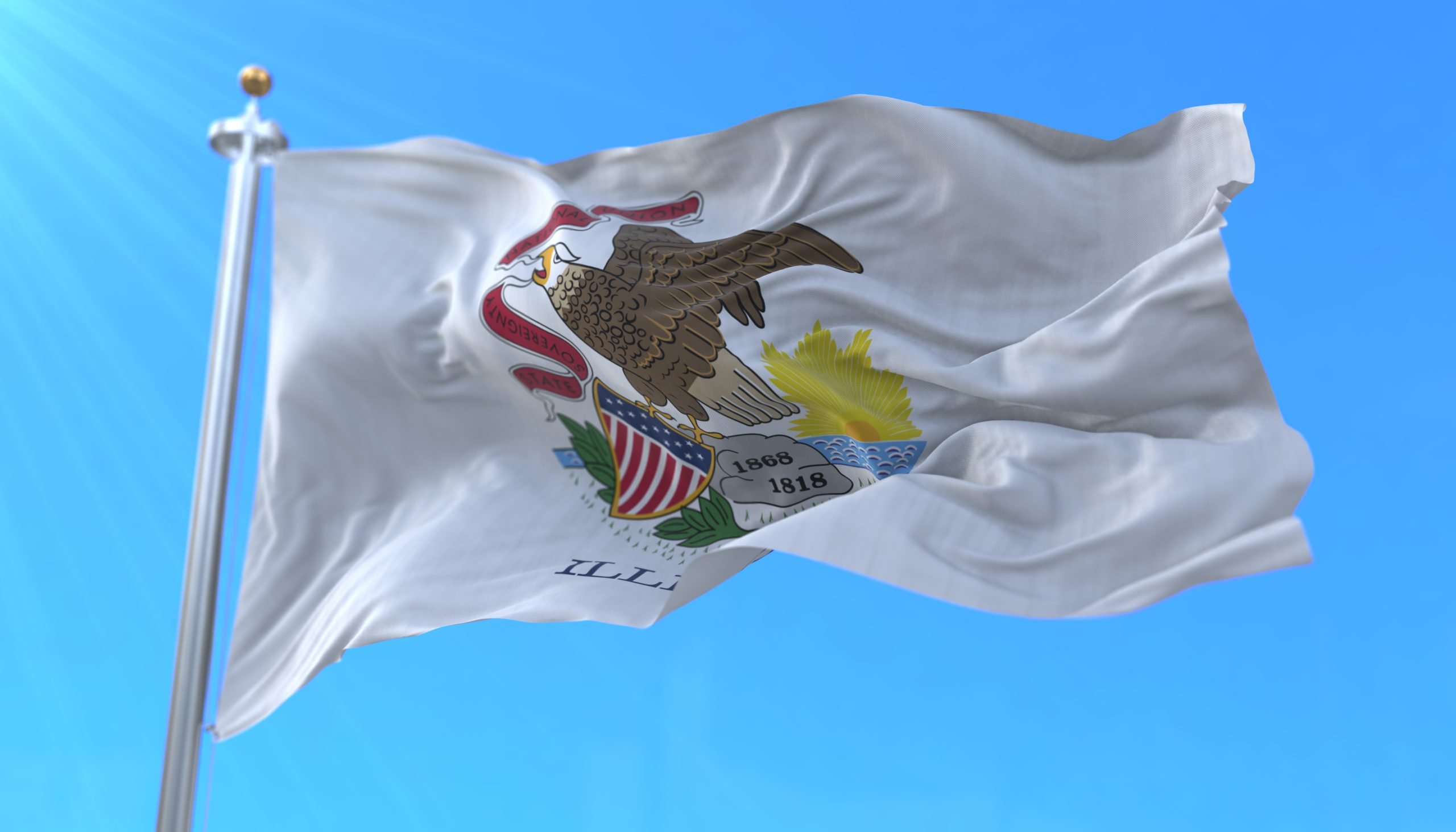 Many have been wondering about the upcoming vote on the composition of Illinois’ Supreme Court, but only voters in certain districts will be given the chance to cast their ballots in the election.

That’s because the Supreme Court is divided into five different districts, each representing a cluster of counties across the state.

In this election cycle, the first district will have a retention vote for one of its three justices, while the second and third districts will feature contested races that could tilt the ideological balance of the court.

Voters are only eligible to select the justice for their specific district. The fourth and fifth districts, represented by Lisa Holder White and David K. Overstreet, will not have races on the ballot in the 2022 election cycle.

Here are the voters that will see Supreme Court races on their ballots.

Top races, voting FAQ and more. Get everything you need before Election Day with our Voters Guide.

The first district of the Illinois Supreme Court represents Chicago and suburban Cook County residents, and unlike the other four districts on the court, it actually sends three justices to the bench.

One of those seats will be on the ballot this November, with Chief Justice Mary Jane Theis facing a retention vote.

Under the Illinois State Constitution, 60% of voters will need to vote in favor of Theis to give her another 10-year term on the bench.

Justice P. Scott Neville Jr. is not up for a vote this November, and the court has not yet selected a replacement for Anne Burke, who recently retired from the court.

Previously, the second district comprised counties along Illinois’ border with Wisconsin, as well as most of Chicago’s western suburbs.

Under the newly-designed map, the district was shrunk to just five counties: McHenry, Lake, DeKalb, Kane and Kendall counties.

Voters in those counties will get to choose between a Republican, former Lake County Sheriff Mark Curran, and a Democrat, circuit court Judge Elizabeth Rochford, in their election.

The seat is technically held by a Republican, but Justice Michael Burke’s residence was drawn into a new district for this election cycle.

Illinois’ third district also shrank in size for the upcoming election. Formerly encompassing a large swath of land that stretched from Iowa to Indiana, the third district is now comprised of just seven counties, including Bureau, LaSalle, Grundy, DuPage, Will, Kankakee and Iroquois counties.

This district is currently represented by Robert Carter, who opted not to go up for a retention vote in this term.

The aforementioned Burke is trying to earn another 10-year term in office, this time as justice for the third district, and he is opposed by appellate court Judge Mary K. O’Brien.