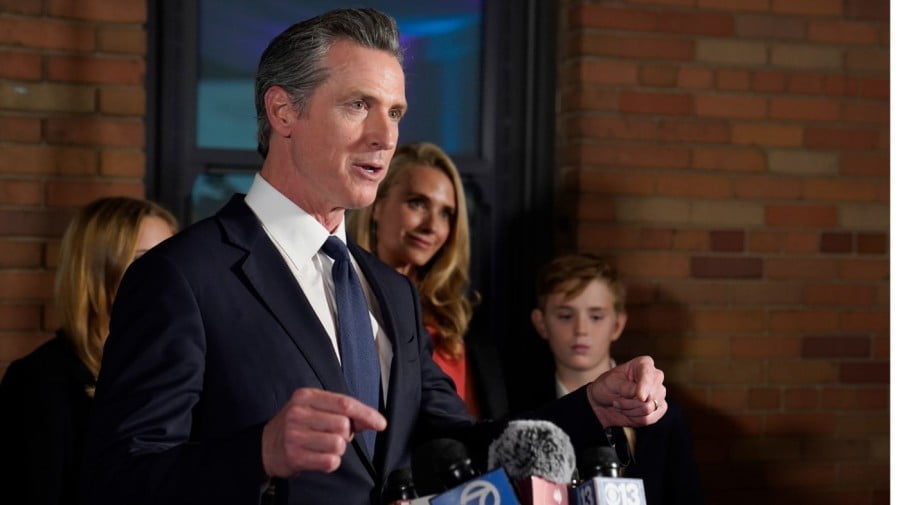 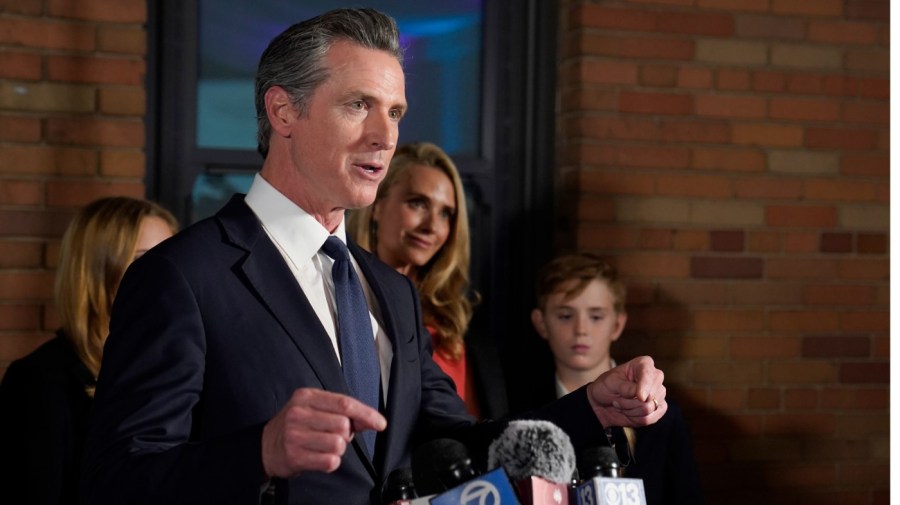 Tuesday delivered some clarity, confusion and mystery — better news for the Democrats than basically everyone expected. That said, the results came despite both President Biden and Vice President Harris being unpopular with a large segment of the electorate, including a number of Democratic pundits and voters.

It’s not getting as much attention as I believe it should, regarding why the anticipated red wave never reached the shore, but I believe one of the main reasons is “Trump fatigue” and even hatred for former President Trump. As long as he is still considered a potentially viable candidate for 2024, or a political force by the left, that fatigue and hate will be enough to drive many Americans to the polls to vote against any Republican.

But, within that force-of-nature voter reflex is a warning sign for the Democratic Party. What if Trump is not a candidate in two years? (He has said he’ll make a “very big announcement” on Nov. 15.)

I have written that I don’t believe Trump will run but will drag out the anticipation for as long as possible to keep his “brand” in the news and the campaign donations flowing in. If he does declare that he will not be a candidate in 2024, how much energy will leak out of the Democratic vote machine? Potentially quite a bit.

That possibility, coupled with the drag that Biden and Harris are already attaching to the Democrats’ chances to retain the White House in 2024, raises a critically important question of strategy for their party: Do Democrats jettison both Biden and Harris or keep them and more than likely lose to a strong Republican ticket of Florida Gov. Ron DeSantis and, perhaps, former South Carolina Gov. Nikki Haley?

What Tuesday’s voting demonstrated is that our country is still equally divided and deeply polarized, with no political healing on the horizon.

That reality speaks to the need for a proven vote-getter with lots of money and a logistical machine behind him. In Politics 101, California Gov. Gavin Newsom (D) meets — maybe even exceeds — those qualifications.

Newsom won reelection easily and now has the luxury of turning his ambitious eyes completely toward the White House. The question then becomes, will his party turn its eyes toward him as the person who might save it from the Biden-Harris dilemma it is surely about to face?

If the answer is “yes,” the “solution” is really not complicated at all. In one scenario, Biden could ask Harris to resign and replace her with Newsom, who then becomes the heir apparent for 2024. Or Biden could replace Harris with Newsom and then resign himself, making Newsom the president before 2024 and arming him with the full force of the Oval Office.

Republicans can write off Newsom all they want as the politician who “ruined” California. The fact is, he is a proven vote-getter and has a formidable Democratic machine behind him. More than that, he has demonstrated that he is no political wallflower and seemingly has no intention of “waiting his turn.”

Might the Democrats leapfrog him into the Oval Office before 2024? It would be political malpractice for them not to consider the option.