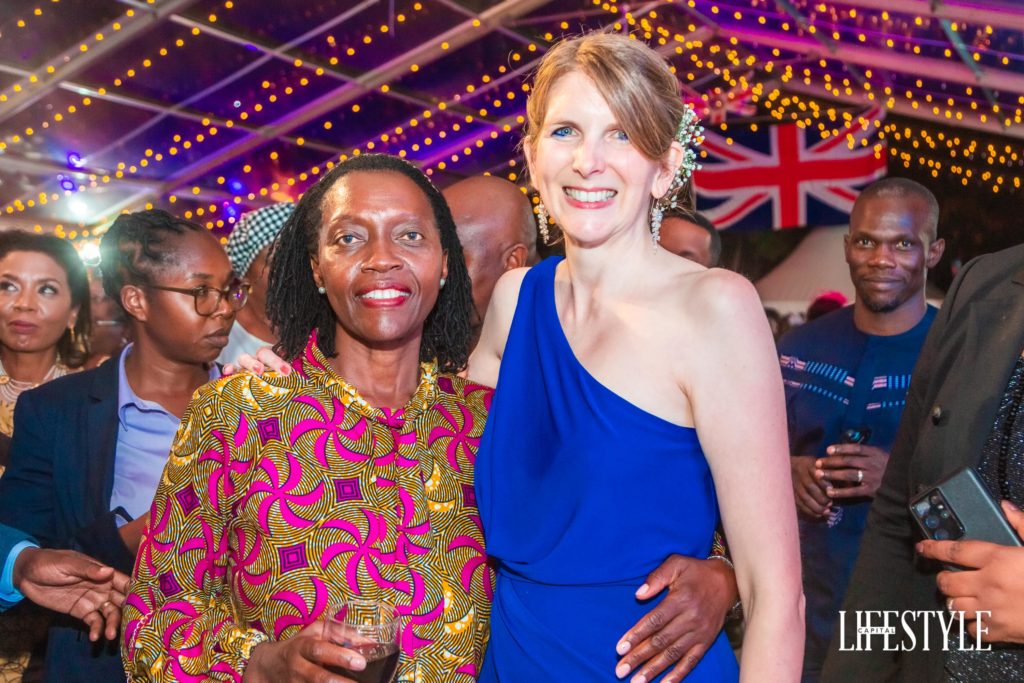 A birthday is an important part of a person’s life.  It is a momentous occasion not be understated. It is a time to celebrate, reflect, give thanks and not forgetting, throw a party.

The British High Commissioner to Kenya, H.E. Jane Marriott O.B.E hosted a grand celebration of the 96th birthday of Her Majesty Queen Elizabeth II (Elizabeth Alexandra Mary Windsor), at her official residence in Muthaiga, Nairobi. This year, the Queen’s Birthday Party had a very special significance as the British together with all Commonwealth nations celebrate Her Majesty’s Platinum Jubilee. On the 6th of February this year, Her Majesty The Queen became the first British Monarch to celebrate a Platinum Jubilee, marking 70 years of service to the people of the United Kingdom, the Realms and the Commonwealth.

The Queen has ruled longer than any other Monarch in British history, becoming a much loved and respected figure across the globe. Her extraordinary reign has seen her travel more widely than any other monarch, undertaking many historic overseas visits. Known for her sense of duty and her devotion to a life of service, she has been an important figurehead for the UK and the Commonwealth during times of enormous social change.

The birthday celebrations in Muthaiga, was well attended by more than 500 invited guests, including national and county government officials, members of the diplomatic corps, business and civil society representatives, businessmen, academics, artists, and journalists.

It is often said, no one throws a grand bash like the Brits and for sure, The British High Commissioner to Kenya, Ms Marriott played the perfect host. With guests clinking wine glasses and savouring British delicacies, while being entertained by a fantastic repertoire of British music, the party definitely lived up to its name, A Party Fit for A Queen.

The post Her Majesty, The Queen’s Magical Birthday Bash in Nairobi. A Party fit for a Queen! appeared first on Capital Lifestyle.