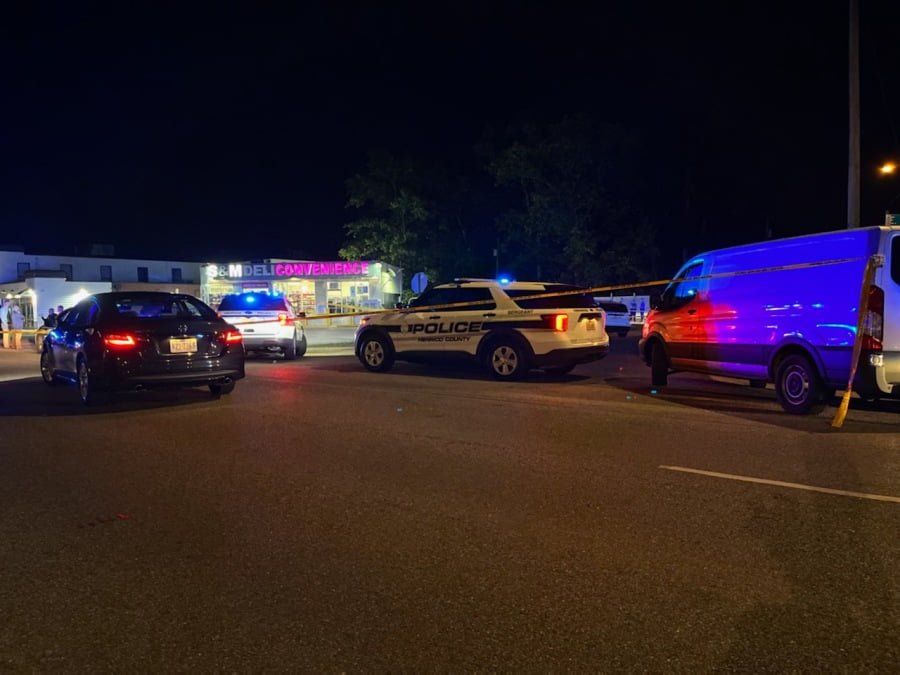 RICHMOND, Va. (WRIC) — Henrico police are investigating a shooting homicide that reportedly occurred outside a convenience store in Central Henrico.

At around 8:45 p.m., officers were called to the 400 block of E. Laburnum Avenue after it was reported a man had been shot.

A spokesperson for Henrico Police has since confirmed that the scene was declared a homicide after the victim was pronounced dead at the scene.

Anyone with information on the incident is encouraged to contact the Henrico County Police Division at 804-501-5000. 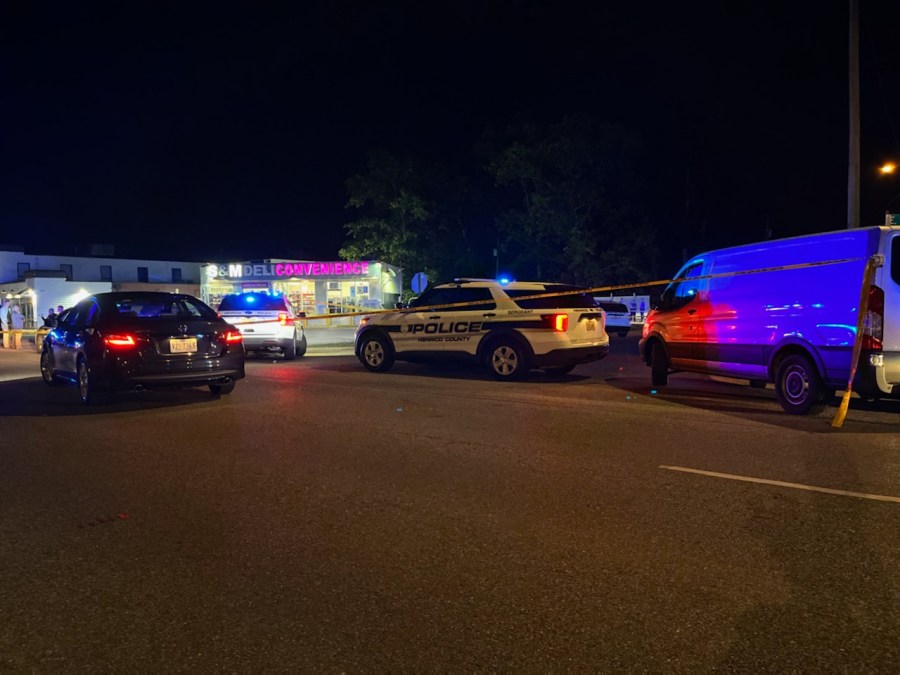 This is a developing story, check back with 8News for updates.