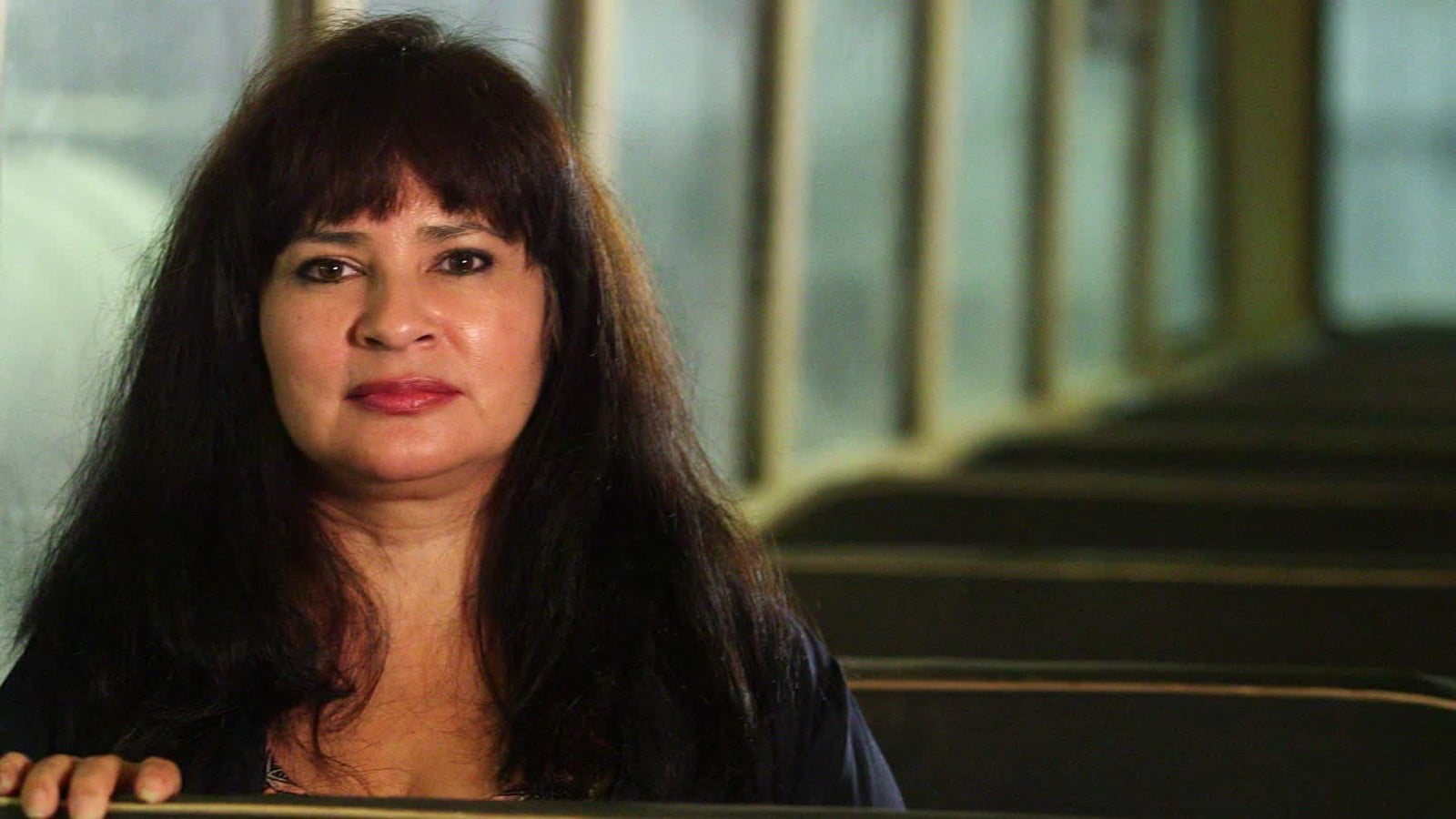 After Fred Woods and two accomplices kidnapped dozens of California children from a school bus in 1976 and trapped them underground, they were sentenced to up to 27 life sentences without the possibility of parole.

Fast forward 46 years, and Woods is now on the brink of getting paroled.

Depending on whom you ask, that epilogue to the largest mass kidnapping in US history is either long overdue for a man full of remorse or a source of renewed trauma for victims who were buried alive.

It doesn’t take much to trigger panic attacks for Lynda Carrejo Labendeira: the sight of a white moving van; construction lights; a small room that reminds her of being trapped.

As a fourth-grader at Dairyland Elementary School in Chowchilla, she, 25 other children and their driver were snatched from their school bus by three armed men in a plot to get $5 million in ransom.

The kids, ages 5 to 14, and their bus driver were driven about 100 miles to a remote quarry near Livermore, California. With only some construction lights illuminating the dark quarry, the kidnappers ordered their 27 victims into what looked like a massive grave — a white moving van buried 6 feet underground.

One by one, the children climbed down a ladder and into the van, which was covered under several feet of dirt. After the last student entered, the kidnappers removed the ladder.

For 16 hours, the children waited for rescue or death. The younger ones cried helplessly. The older ones tried to comfort them. All of them buried in a “coffin,” Labendeira said, with the stench of vomit and filth intensified by the searing California heat.

Labendeira remembers every detail of the horror. In the 46 years since, she’s tried to avoid a normal full night of sleep.

“I would not allow myself to go into a deeper sleep because I didn’t want to have that dream,” said Labendeira, now in her mid-50s.

The real-life nightmare ended thanks to the ingenuity of the bus driver, Edward Ray, and some of the students who planned a daring escape while the kidnappers were outside.

The hostages stacked mattresses that were in the moving truck high enough to help them reach a metal plate in the roof. But the plate was covered with a massive truck battery and a pile of dirt.

Ray and several of the older boys struggled to open the top.

Eventually, they cleared enough space to escape. The children — some climbing up on each other’s shoulders — fled while the kidnappers slept. The suspects were all taken into custody within days of the kidnapping.

For the rest of her childhood, Labendeira took a bit of solace thinking the three kidnappers — brothers Richard and James Schoenfeld and Fred Woods — would likely spend the rest of their lives behind bars.

Each was given 27 sentences of seven years to life in prison — without the possibility of parole.

But in 1980, an appeals panel overturned the original sentences, saying the men had caused no serious bodily injury and therefore should have the chance for parole.

Richard Schoenfeld was paroled in 2012. His brother James was released in 2015.

And on March 25, two parole commissioners recommended parole for Woods. The panel’s decision is still subject to review by the Board of Parole Hearings’ chief counsel, who could refer the case for review and a vote by the full board. A hearing panel member could also refer the case to the full board.

If neither happens within four months, the decision becomes final, and the governor gets 30 days to review it. In murder cases, the governor can reverse or modify a parole grant. But in cases like the Chowchilla kidnappings, he could only refer a parole grant back to the full board for review.

When Labendeira learned Woods could soon walk free, “I was in a state of shock,” she said. “I was not expecting that.”

Labendeira said she has attended every parole hearing since Richard Schoenfeld was released — including hearings for James Schoenfeld and Fred Woods.

At Woods’ most recent hearing, the 70-year-old said he was deeply remorseful for the terror and trauma he inflicted as a 24-year-old.

But those words don’t absolve him from the horror that victims still grapple with decades later, Labendeira said.

‘He’s not a monster’

Frederick Newhall Woods has been behind bars since he was 24. Now 70, he’s missed most life opportunities and lost both of his parents while he was imprisoned.

No one denies his crime was heinous. But “he’s not a monster,” Woods’ attorney Dominique Banos said.

“He is not the same person. He doesn’t think the same way that he did when he was 24,” she said.

Over the past several decades, Woods has reflected on his crime, worked as a prisoner in pest control and taken classes, including courses on empathy and victim impact, his attorney said.

“He’s always felt remorse for what he did,” Banos said.

There are a few possible reasons Woods has stayed in prison years longer than his accomplices.

Woods has been perceived as the ringleader of the kidnapping scheme, said Banos, who took on his case in 2017. He’s also had some nonviolent infractions while in prison, such as having unauthorized cell phones.

But Woods is no longer a threat to society, his attorney said, and the kidnapping victims need not fear for their safety.

“Rick Schoenfeld was the first to be released (in 2012), and he’s led a very quiet life,” Banos said. “He hasn’t committed any harm to anyone. James Schoenfeld was released in 2015, and it’s the same thing.”

As for her own client, “there’s really not much more you can do to show he’s a changed person,” Banos said.

“He’s spent 46 years in prison … and has not hurt a fly,” she said. “It doesn’t make any sense for him to be in there any longer.”

Labendeira disagrees. She’s been serving a life sentence of traumatic memories since she was 10 years old and believes kidnappers should complete life sentences.