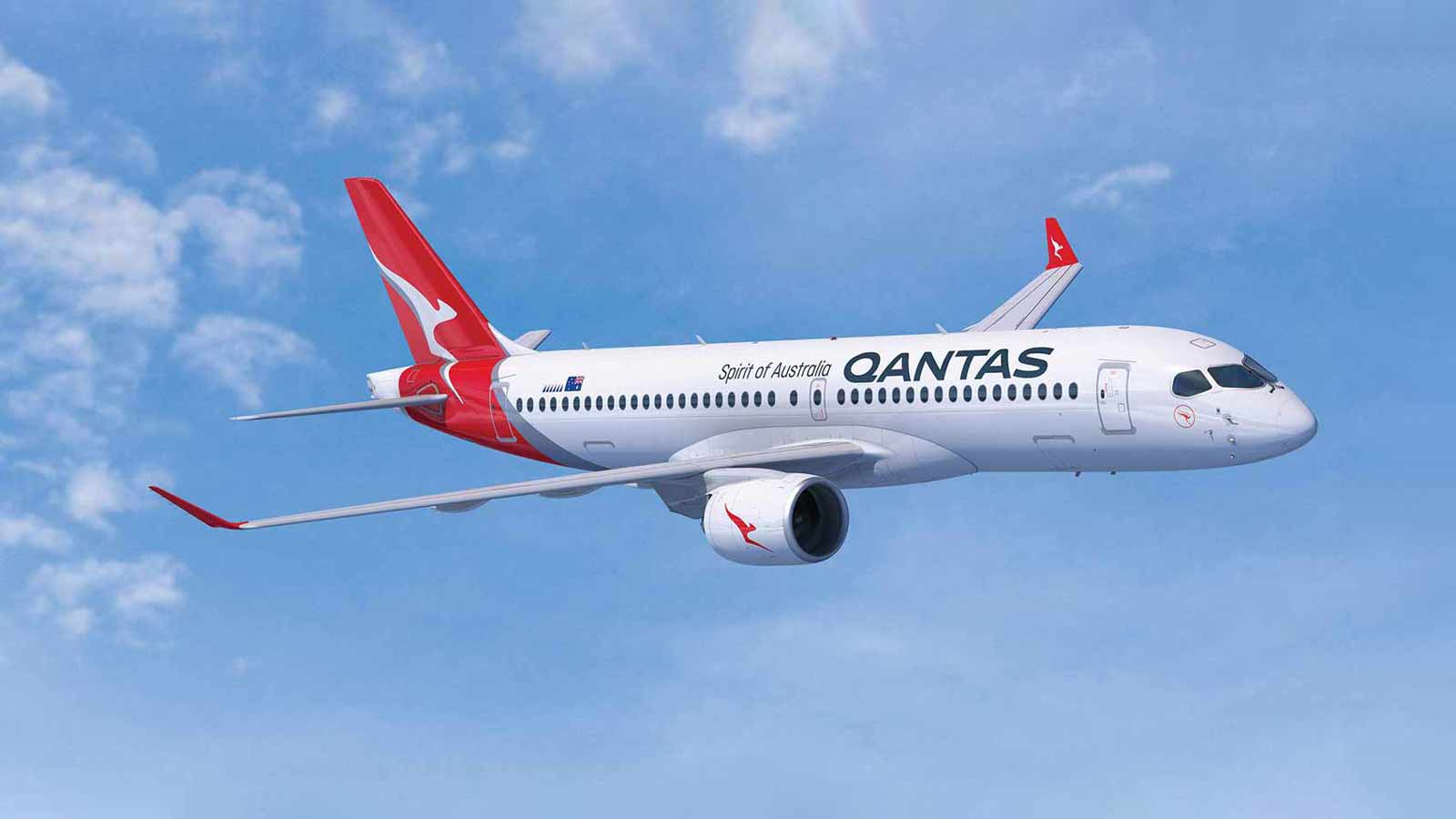 Qantas has announced a new direct flight route from Auckland to New York. The flights will kick off in June 2023. The route is touted as providing “seamless connections” between Australia and New York via New Zealand.

Qantas has announced a new service from Australia to New York via Auckland, kicking off from June the 14th, 2023.

The route will be serviced by QF3 and QF4, and will see Qantas get back to servicing New York three days a week, after a three-year break due to COVID-19. Flights will be operated by Qantas’ Boeing 787 Dreamliners. Three new 787 Dreamliners are scheduled to be delivered next year.

Qantas CEO Alan Joyce said flying via Auckland gives Australians from all parts of the country a better chance to make the trip, before hopping on an uninterrupted 16-hour flight to New York.

“We’re back flying to most of our pre-COVID destinations, which is a fantastic achievement by our teams and so important for Australians reconnecting with the rest of the world,” Joyce said.

“We can’t wait to return to New York and it’s made possible by the delivery of new aircraft, which have been caught up in delays that have impacted lots of airlines.”

“Customer feedback on our direct London and Rome services show how well suited our Dreamliner cabins are to longer international flights like these, which is helped by the fact we designed them with more room and fewer seats than most of our competitors.”

“We think this route will be very popular with Australians given the opportunity to connect via Auckland and it also gives New Zealanders more choice.”

Sydney-Auckland-New York flights are on sale as of today. At present, Qantas operates six daily services to Auckland from Sydney, Brisbane and Melbourne. Qantas says this will jump up to 11 daily services when flights from Auckland to New York begin next year.

As for those of you with Qantas Points burning a hole in your virtual wallet, Qantas will fly two Points Planes in the first week of the route operating, with all seats across every cabin available as a Classic Reward flight on QF3 and QF4 on the 16th of June, 2023.

Points Plane connections will also be available for Frequent Flyers based in Brisbane and Melbourne to use Classic Rewards for their trans-Tasman flights, the airline has announced.