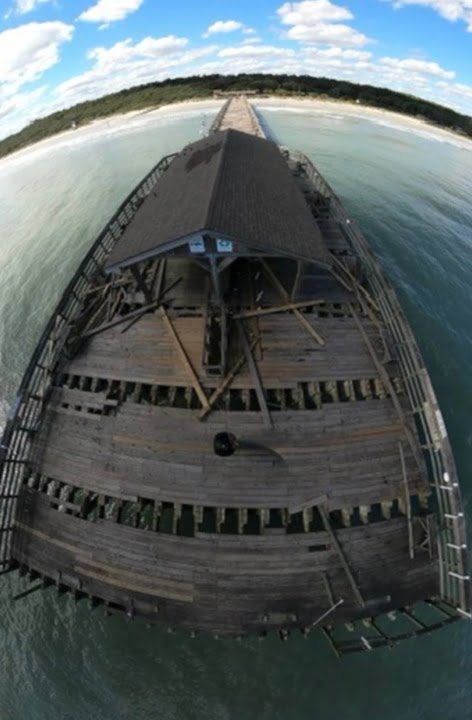 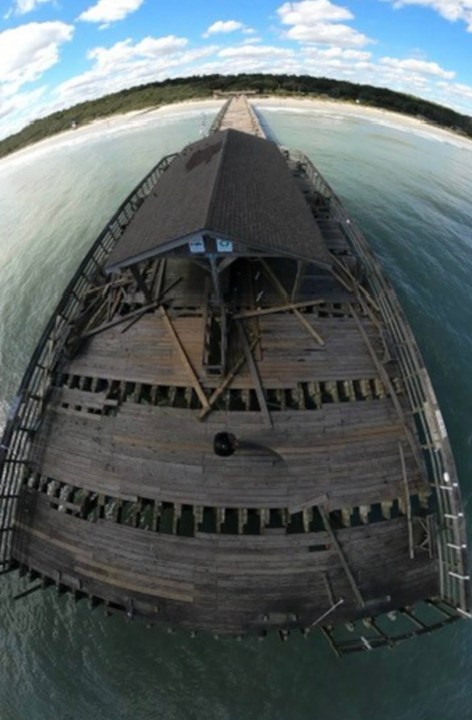 MYRTLE BEACH, S.C.(WBTW)— Two state parks located on the Grand Strand are moving at their own pace to assess damages and plans for the future after Hurricane Ian.

While visitors are now allowed back into Myrtle Beach State Park, its iconic pier remains closed.

Crider said he expects a portion of the pier to be open again within the 30 to 90 days.

Steve Graham, a Conway native visiting from Tennessee, expected the park to remain closed for a longer period of time after witnessing the surge.

“I was surprised to see that the damage was not as bad as I thought it would be,” he said. “After what I saw on the news earlier, I did not expect the park to be open this soon. And I think this crew here at Myrtle Beach State Park did a really good job of cleaning up this area. We were able to come a day later than we expected, but at least we got to come spend the week here.”

Crider said the crew worked swiftly over the weekend to restore the park so it could reopen on Monday.

Reid Barhite recently moved to Myrtle Beach and anticipated fishing from the pier.

“It didn’t seem like it would be closed because it wasn’t too bad of a storm, but it is, so now I have to find other places to fish,” he said.

Crider said there are many factors to repair the pier after Hurricane Ian.

“Obviously, it’s even affected Florida, South Carolina, North Carolina,” he said. “There will be a lot of companies being contacted for pier repairs, so it’ll all take a process.”

The historic Atalaya Castle had minor damages but did not flood, officials said.