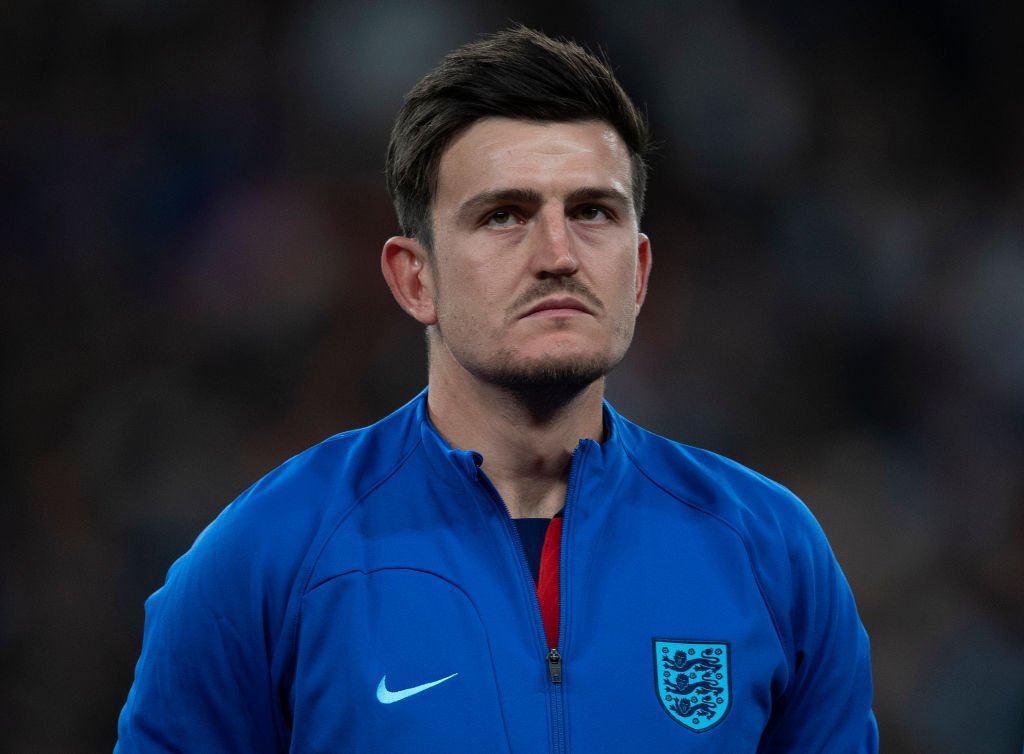 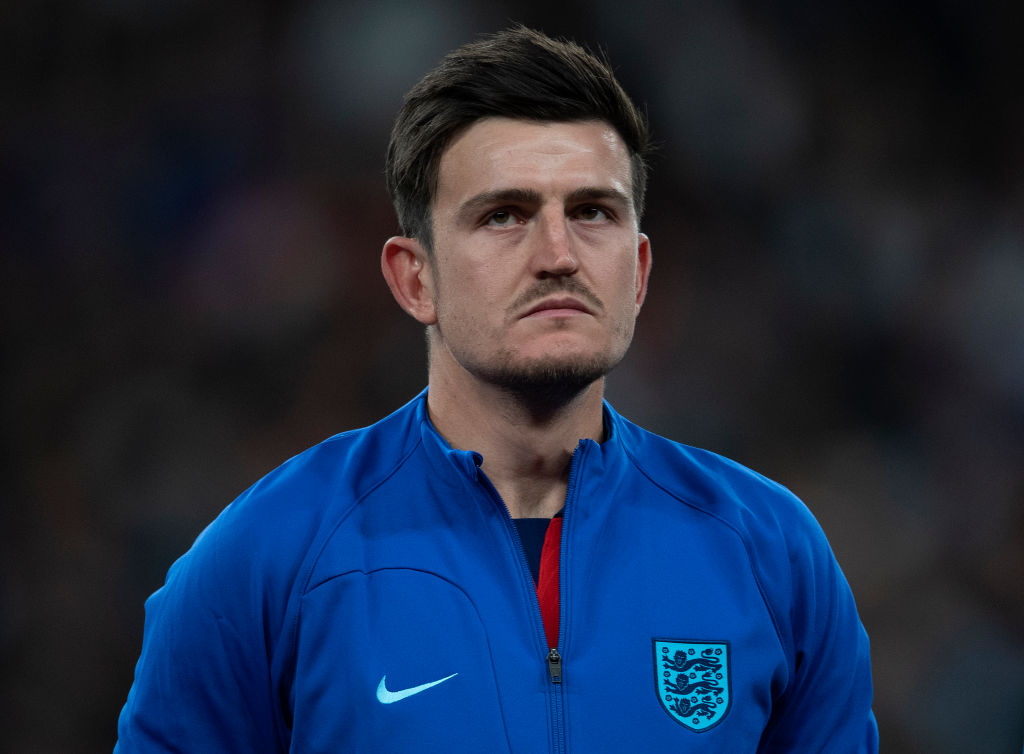 Harry Maguire has received the support of Liverpool legend Graeme Souness who has hit out at the ‘vile’ abuse directed at the under-fire Manchester Untied captain.

The world’s most expensive defender appears to be suffering from a crisis of confidence with his form deteriorating to such an extent that he has lost his status as an automatic starter for both club and country.

Maguire was dropped by Erik ten Hag following United’s calamitous 4-0 defeat at Brentford and the side has since embarked on a four-game winning run which has seen a new central defensive partnership of Raphael Varane and Lisandro Martinez underpin impressive victories over Arsenal and Liverpool.

The former Leicester City centre-half still retains the faith of England boss Gareth Southgate but two errors during the 3-3 draw against Germany earlier this week have put his place in jeopardy.

Souness, however, has hit out at the criticism of player whose honesty and resilience in the face of almost relentless abuse and mockery is to be admired.

Souness wrote for the Daily Mail: ‘Maguire is at particular risk of the kind of pile-on we’re seeing because a failing Manchester United made him the most expensive central defender in the world and then made him their captain.

‘So he becomes a lightning rod for all United’s ills. All the club’s failings are piled at his door. Ridiculous. I can’t remember a game United lost because of Harry Maguire alone.

‘He has been guilty of making mistakes. But if you make a mistake in that position, it generally leads to an effort on your goal. You’re relying on having good central midfielders in front of you, putting the ball under pressure, trying to protect you at all times, making sure that if a ball is played through into your area, it’s of no great quality. United’s players in those central midfield positions haven’t been good enough.

‘I don’t think Maguire has ever been part of a reliable and consistent United back four. Raphael Varane has shown more consistency this year, but you’d never say Eric Bailly or Victor Lindelof would have another big club wanting to sign them.

‘It’s the level of abuse which is bewildering, though. I witness it at games and it’s water off a duck’s back to me now. I’m of a certain age and a certain character where nothing really bothers me.

‘But if you’re a public figure today, you are apparently there to be ridiculed and that seems to be accepted. That’s the 21st century. That’s 2022.

‘I particularly despise the keyboard warriors we have now. Faceless pygmies who will write abuse about someone, knowing that they will never be confronted. Knowing no one will ever find out who they are and who is spouting all this vile hate.

‘I’ve met Maguire once and he seemed a thoroughly decent young man with a very good attitude. It was only a five-minute exchange at the premiere of a Bryan Robson film in Manchester last November but I wanted him to do well because he seems a very good type.

‘It has been suggested this week he might speak to a psychologist. Great, if that helps, though I’ve never been down that road. The psychology of the guys I worked with at Liverpool was pretty straightforward.’