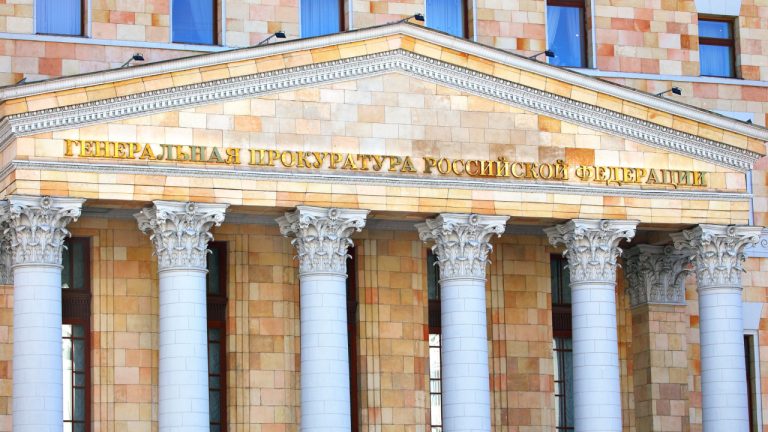 Russian authorities are finding it hard to cash out digital assets they have gotten hold of, prosecutors have warned. They have also urged the government to recognize cryptocurrency as property, allow departments to have digital wallets and use crypto exchanges.

Russian prosecutors are convinced that investigative authorities, among other government bodies, should be allowed to set up crypto wallets and be able to store and convert confiscated digital coins to fiat money, the business daily Kommersant reported.

The Prosecutor General’s Office has consistently advocated for recognizing digital assets as property that can be seized, if acquired criminally, Prosecutor Madina Dolgieva from the Office’s Main Judicial Department told participants in a round table discussion on e-justice.

During the meeting, organized by the Committee on Constitutional Legislation and State Building at the Federation Council, the upper house of parliament, Dolgieva remarked that courts are still making conflicting decisions — while some recognize crypto as property, others don’t.

Cryptocurrencies are yet to be comprehensively regulated in Russia, with the current law “On Digital Financial Assets,” which went into force in 2021, answering a limited set of questions. A bill introducing amendments is currently under review in the State Duma, the lower house of Russian legislature.

Confiscating a physical wallet with virtual assets, for example, is only half the job as the crypto still needs to be cashed out, Madina Dolgieva elaborated. And that’s where the problems begin, she emphasized, as domestic exchanges are yet to be licensed while the prosecutor’s office cannot use foreign platforms.

The prosecutor considers it necessary to allow investigating authorities to open their own wallets and convert the cryptocurrency, the circulation of which has markedly increased in the Russian Federation after the government introduced restrictions on fiat transfers abroad in February of this year.

The suggestion comes despite the Central Bank of Russia being opposed to legalizing crypto transactions in the country. The monetary authority supported the draft law filed with the Duma under the condition that even mining rewards will be exchanged outside the country or exclusively under special ‘experimental legal regimes’ inside Russia.

Do you think the Russian government will allow investigators and prosecutors to open crypto wallets and use digital asset exchanges? Share your thoughts on the subject in the comments section below.