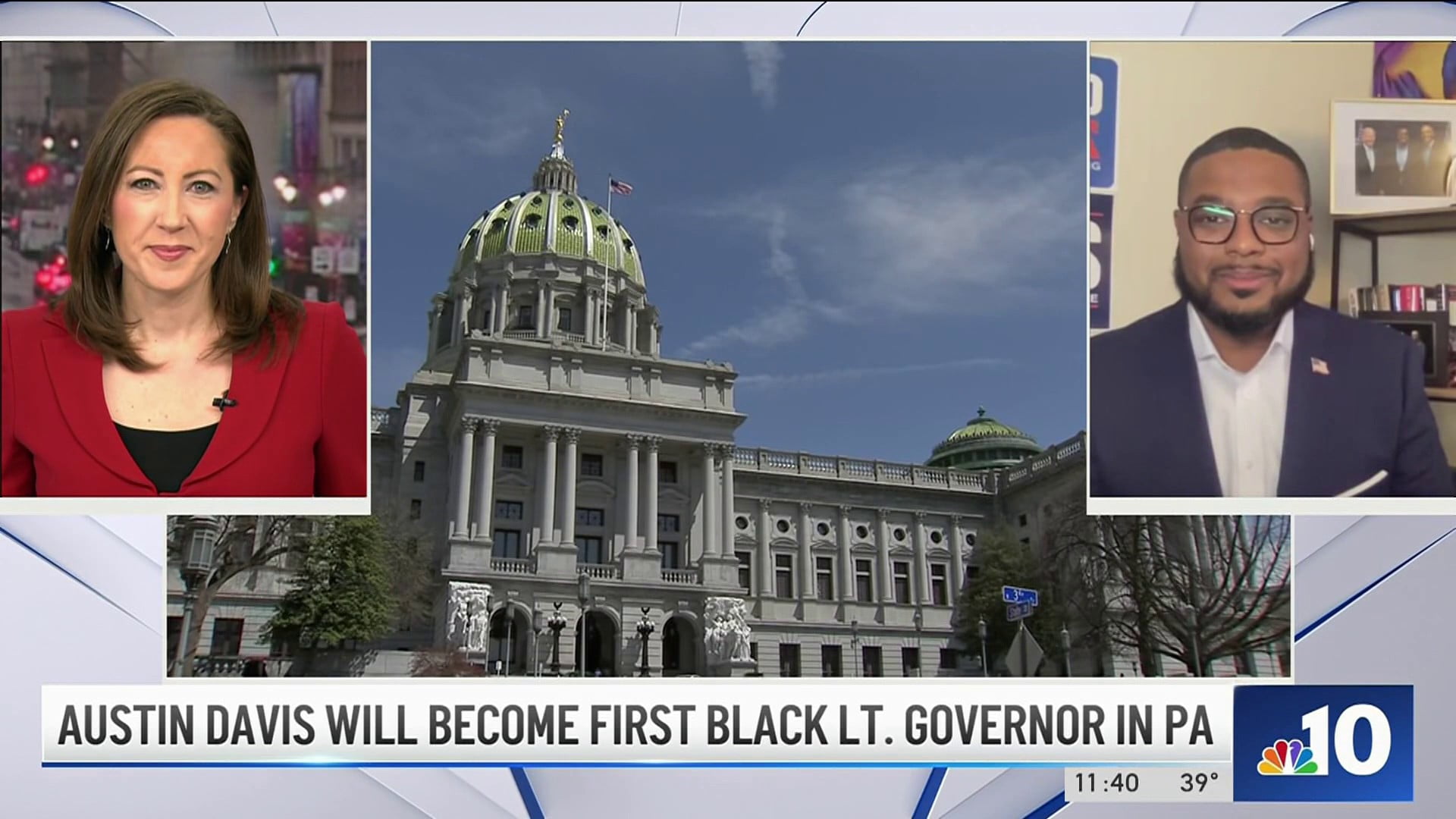 Josh Shapiro will be taking office as Pennsylvania’s next governor in January after running a campaign in which he spoke early and often about his Jewish religious heritage.

At a time of rising concern about overt expressions of antisemitism, some observers are seeing a bright spot in his decisive victory, particularly coming in a presidential battleground state in which he was competing with a starkly contrasting opponent who deployed Christian nationalist themes.

The state voted in 2016 for Donald Trump — the former president who was recently criticized even by his Jewish supporters for dining with guests with well-known antisemitic views. It’s also the state that saw the nation’s deadliest outburst of antisemitism in the 2018 Tree of Life synagogue attack in Pittsburgh, which claimed 11 lives.

Shapiro won by 14 percentage points and built a classic Democratic coalition that included progressives from multiple faith traditions as well as the non-religious. He received the endorsement of groups like the Black Clergy of Philadelphia & Vicinity. Shapiro outpolled his opponent, state Sen. Doug Mastriano, among Catholics, and he received an 80% share of votes of those with no religious affiliation, according to AP VoteCast, a survey of midterm voters.

And his candidacy was closely followed by the Jewish community, which recalled in particular his response as the state’s top law enforcement officer to the Tree of Life attack. 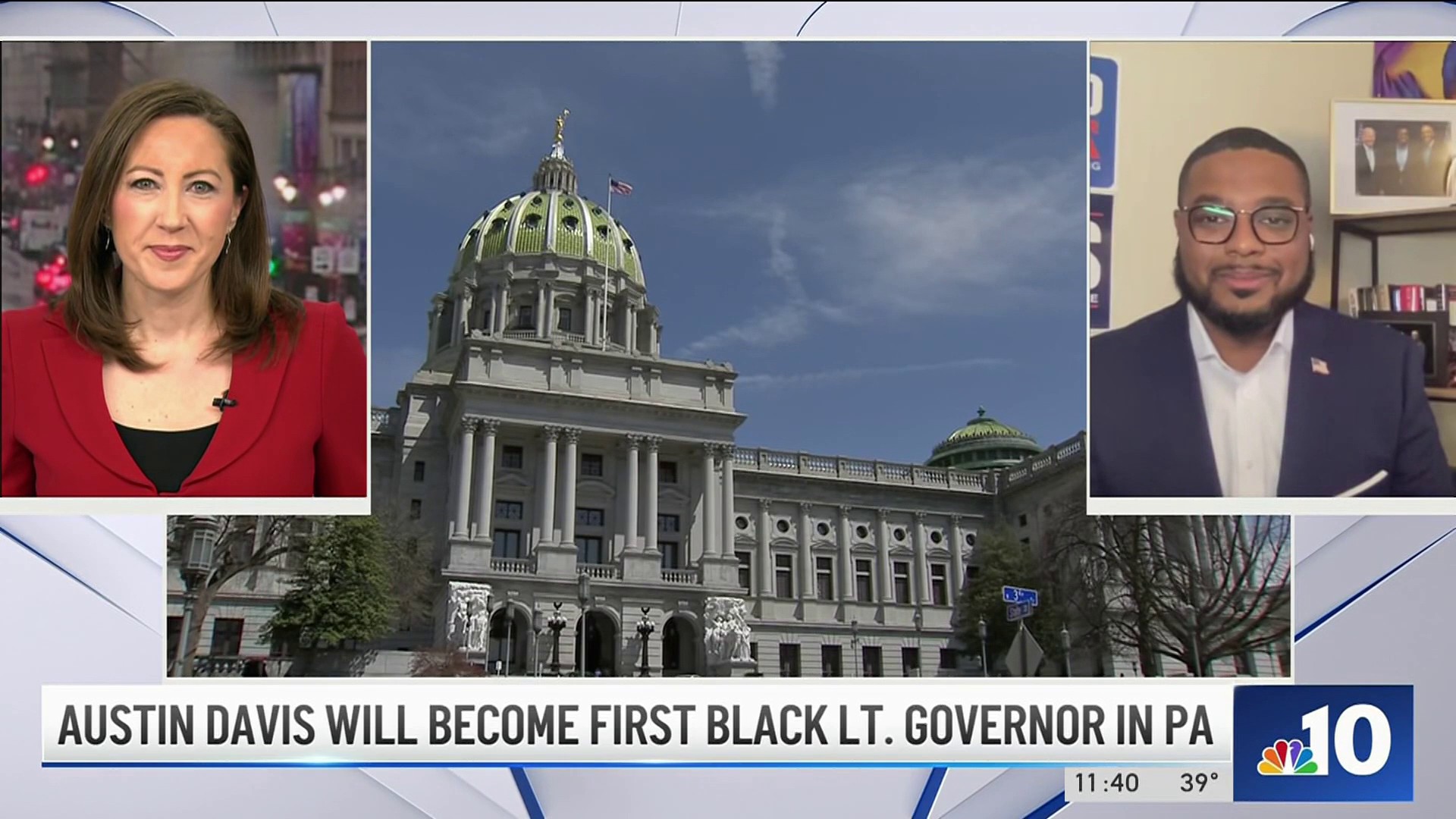 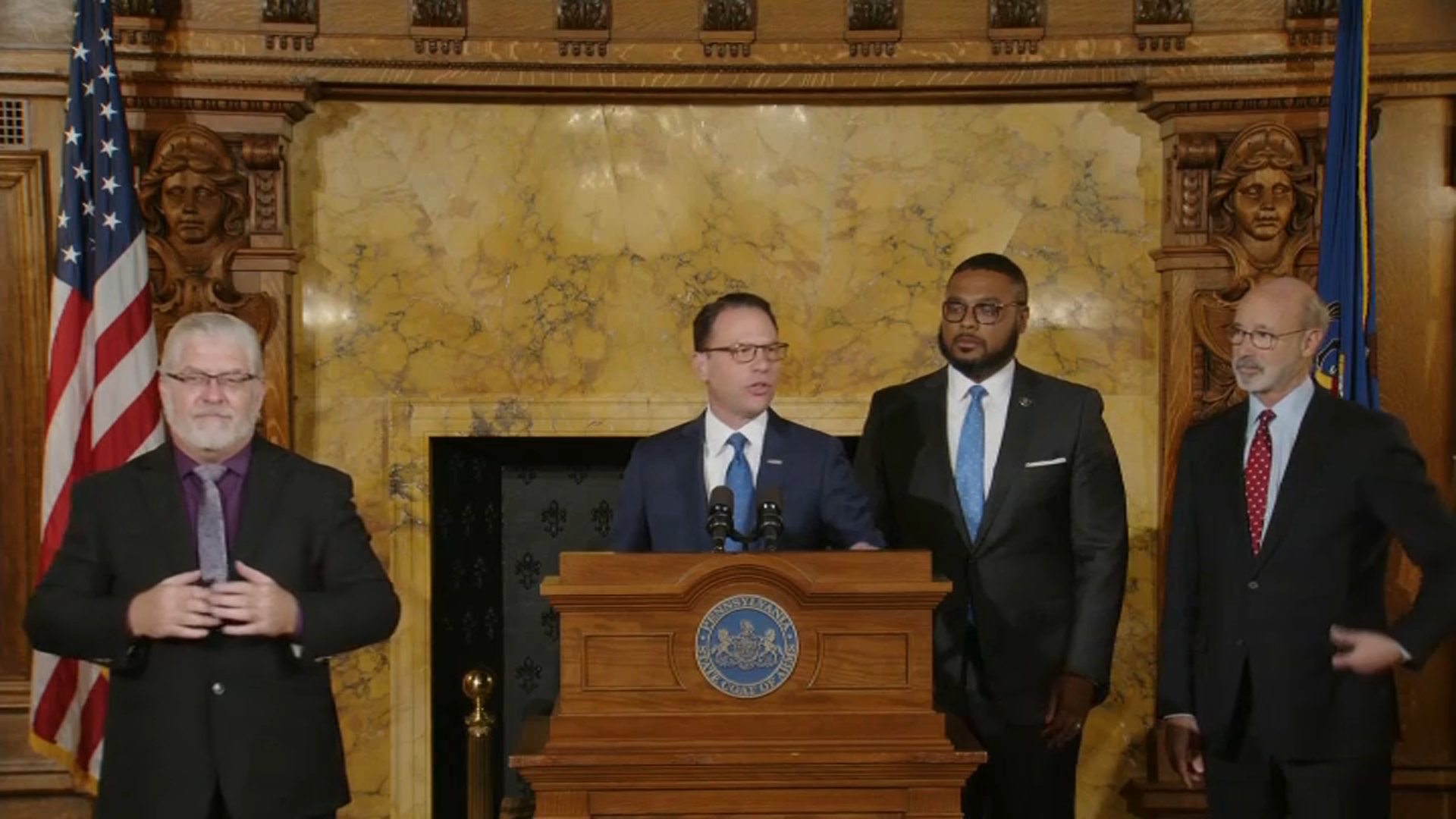 Beth Kissileff, a Pittsburgh writer and member of New Light Congregation — one of three congregations that lost members while meeting at the Tree of Life building — said it was reassuring to see Shapiro win as a “candidate who is confident that his values as a Jew are ones that he can teach and express in the public sphere and be championed by a majority of voters.”

Shapiro had already twice won statewide elections as attorney general, but he knew he’d be getting a new level of voter scrutiny in 2022 as a top-of-the-ticket candidate. “I thought it was very important to let Pennsylvanians know who I am and what I’m all about,” said Shapiro, a member of a synagogue in the middle-of-the-road Conservative tradition of Judaism.

He used his first campaign ad to tell family stories and of his commitment to making “it home Friday night for Sabbath dinner,” complete with footage of him and his children at the table. “Family and faith ground me,” he said.

That commitment came into play during the campaign. One Friday evening, he skipped a state Democratic Party dinner in Philadelphia, headlined by President Joe Biden and Vice President Kamala Harris, with several thousand ticket-paying attendees.

In his stump speeches and his election-night victory speech, Shapiro regularly quoted an ancient rabbinic maxim: “No one is required to complete the task, but neither are we free to refrain from it.”

He contrasted his campaign’s coalition-building work with Mastriano’s campaign, which regularly deployed Christian nationalist themes and imagery. Shapiro depicted Mastriano as not representing those who “don’t pray like him,” and he highlighted Mastriano’s support for an abortion ban.

“I don’t use my faith as a tool to oppress others or limit their freedoms, or impose my values on them,” Shapiro said in an interview. “I don’t consult with my faith to determine where I should be on a policy or on a case or a matter. It’s simply what motivates me to serve.”

Mastriano’s campaign consulted with Gab, a social media site popular with white supremacists and antisemites, including the accused gunman in the Tree of Life attack.

“What we saw in this campaign is that the good people of Pennsylvania — Democrats, Republicans, independents — rejected extremism, and I believe they will continue to reject it,” Shapiro said.

The Anti-Defamation League reported more antisemitic incidents in 2021 than in any year since it began annual surveys more than four decades ago. And in 2022, high-profile episodes included anti-Jewish statements from the rapper Ye, formerly known as Kanye West, and the suspension of NBA star Kyrie Irving after he posted a link on social media to an antisemitic film.

At the same time, Americans have a more positive view of Jews than of any other religious or non-religious group, according to a 2019 Pew Research Center study.

The Pennsylvania election “suggests at a time when antisemitism is growing in some circles, there are also plenty of Americans who respect individuals who are religiously observant,” said Jonathan Sarna, professor of American Jewish history at Brandeis University in Waltham, Massachusetts.

Other current governors across the U.S. have spoken forthrightly of their Jewish heritage. Colorado Gov. Jared Polismarried his husband in 2021 while they wore yarmulkes and stood beneath a chuppah, the traditional canopy used in Jewish weddings. Polis reacted viscerally in 2020 to criticism that likened COVID-19 restrictions to Nazism, saying he lost family members in the Holocaust and that pandemic measures were designed to save not destroy lives.

Illinois Gov. J.B. Pritzker has spoken of being shaped by Jewish values of social justice and of his family’s 19th century immigrant roots, when they fled pogroms in Eastern Europe.

Sign up for our Breaking newsletter to get the most urgent news stories in your inbox.

Shapiro will be the third Jewish governor of Pennsylvania — and the second who was born with the surname Shapiro.

The late Milton Shapp, who led the state for much of the 1970s, had changed his name out of concern for antisemitism, according to a National Governors Association biography. Shapp didn’t emphasize his heritage, but he was open about it. After his longshot bid for higher office in 1976 sputtered as soon as it began, he quipped that his memoirs should be titled, “I Never Became the First Jewish President.”

Gov. Ed Rendell, who served from 2003 to 2011, was also open about his Jewish heritage but spoke mainly of having a general Golden Rule philosophy of treating others as one would want to be treated.

While Jews have won public office for decades, even with the legacy of discrimination in the United States, many point to the political career of former Connecticut Sen. Joe Lieberman as a turning point. Lieberman was the first religiously observant Jew on a major presidential ticket when he ran as Democrat Al Gore’s vice presidential running mate in 2000. His commitment to observing the Sabbath, including refraining from campaigning, won admirers.

“Once upon a time, having a Jew on your ticket would have cost you,” Sarna said. “In this case, the scholars concluded it actually aided him (Gore),” though not enough to win.

Mark Silk, professor of religion in public life at Trinity College in Connecticut, said that Shapiro, “in the current moment, given the purple character of Pennsylvania, may be considered to have done himself more good than harm” in forthrightly speaking of his religion.

“Any price that Shapiro might have paid for being out there publicly as a Jewish candidate hurt him less than it hurt Mastriano being out there as a Christian nationalist Trumpian,” he said.

Associated Press religion coverage receives support through the AP’s collaboration with The Conversation US, with funding from Lilly Endowment Inc. The AP is solely responsible for this content.