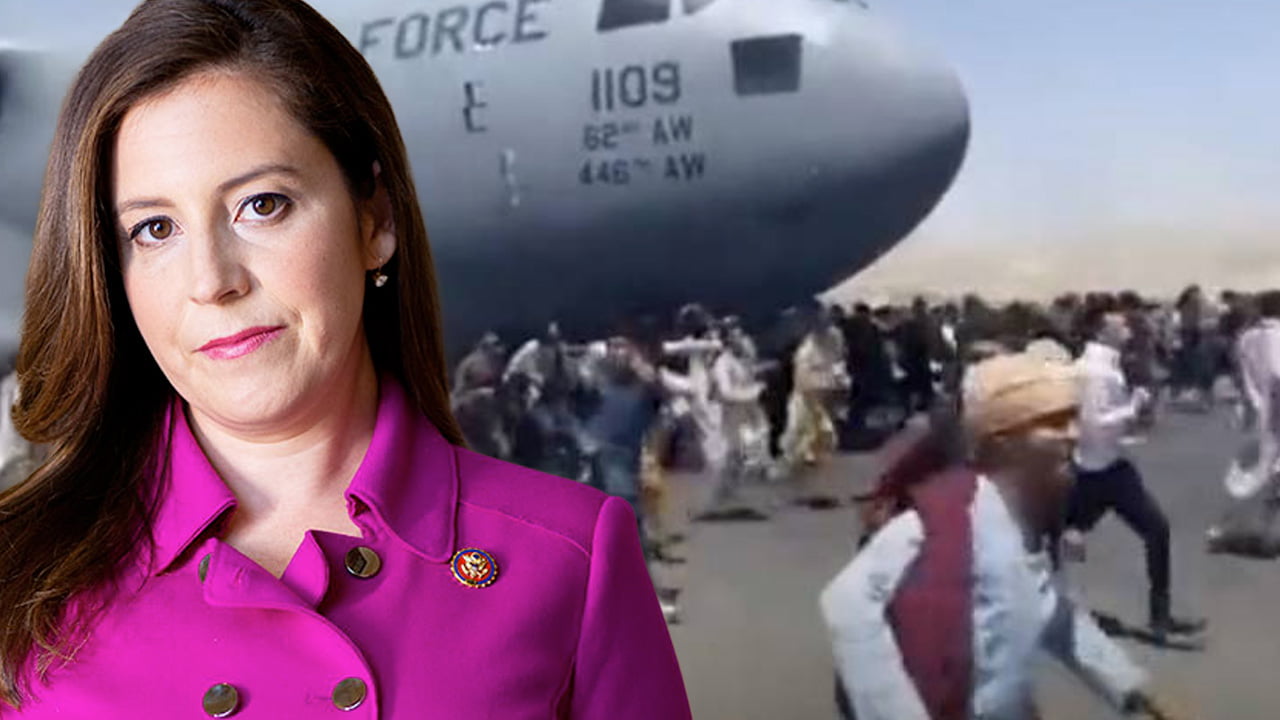 The Biden administration misled the American people over the course of the previous year in order to escape responsibility for its botched departure from Afghanistan. The administration has obstructed congressional information requests and continues to withhold crucial information from the American people, particularly Afghanistan veterans, about how the withdrawal descended into complete chaos and ultimately led to the resurgence of al-Qaeda in the country’s capital. A commander-in-chief has abdicated their duties and failed to show leadership in this situation.

The world saw terrible photos pouring out of Kabul during those tumultuous weeks in August last year. In enemy territory, hundreds of Americans were left behind by their own government and depended on personal connections to escape. Armed forces provided by the United States to the Afghan government totaling billions of dollars are now missing and in the hands of the Taliban and other nefarious individuals. Innocent citizens were mercilessly beaten and killed by the Taliban.

Afghans who clung to leaving C-17s in desperation only died when they fell from the aircraft. 13 American service members tragically died as a result of the turmoil and mayhem the Biden administration brought about. This day was the bloodiest for American soldiers in Afghanistan since 2011.

President Joe Biden asserted that al-Qaeda was “gone” from Afghanistan last year in an attempt to defend his controversial departure. Ayman al-Zawahri, the highest figure in al-Qaeda, was murdered by the US government in Kabul during a counterterrorism operation less than a year later. But this also serves as further proof that Afghanistan is once again turning into a refuge for terrorists and highlights just how disastrous the Biden administration’s performance in that country was.

These errors in judgment are just too serious to be overlooked. In order to address Biden’s disastrous pullout from Afghanistan, House Republicans are dedicated to finding solutions. Republicans on the House Foreign Affairs Committee will release a thorough study this week as part of those efforts, exposing the egregious errors that led to Biden’s disastrous Afghanistan policy.

According to the report, the Biden administration made judgments that were more motivated by politics and a sense of urgency than by a well-thought-out strategy. It will also draw attention to the withdrawal’s many shortcomings, such as the arbitrary timetable, the disregard for military personnel’s recommendations, the administration officials’ false public pronouncements, the failure to secure Kabul, the absence of a thorough screening procedure for those wishing to leave Afghanistan, and the failure to account for the U.S. military hardware left behind for Taliban use.

The report also raises additional important issues that need further investigation, such as how White House decisions regarding the withdrawal timeline were made, the choice to withdraw troops ahead of civilians and diplomats, the lack of adequate plans for evacuation of Americans and our Afghan allies who served alongside the U.S. military, the decision to abandon Bagram Air Base, the fall of Kabul, and this administration’s interactions with the Taliban.

House Republicans have written a large number of letters asking thorough responses from the government in order to obtain answers to these crucial topics. However, the Biden administration still disregards these demands. In order to explain why officials misled Congress and the American people about the dire situation in Afghanistan in the months before and during the withdrawal, as well as why the Administration took so little action to evacuate Americans and important Afghan allies prior to the Taliban takeover, the administration refuses to provide Congress with adequate explanations. In addition, the Biden administration must provide explanations for why some choices were made, such as putting Americans’ safety at risk by handing over Kabul’s security to the Taliban.

“Well, of course, the FBI director was appointed by Donald Trump”

The administration’s claims contain glaring discrepancies that cannot be disregarded. When it comes to crucial national security issues, we cannot enable partisan players to continue to politicize our institutions by withholding information and misrepresenting the truth. By being open and honest about the serious mistakes that caused the terrible withdrawal, we can regain the faith of our citizens and partners. If given the chance to control the majority in the upcoming Congress, House Republicans would demand explanations, conduct open hearings, and finally provide the American people the transparency they are entitled to.