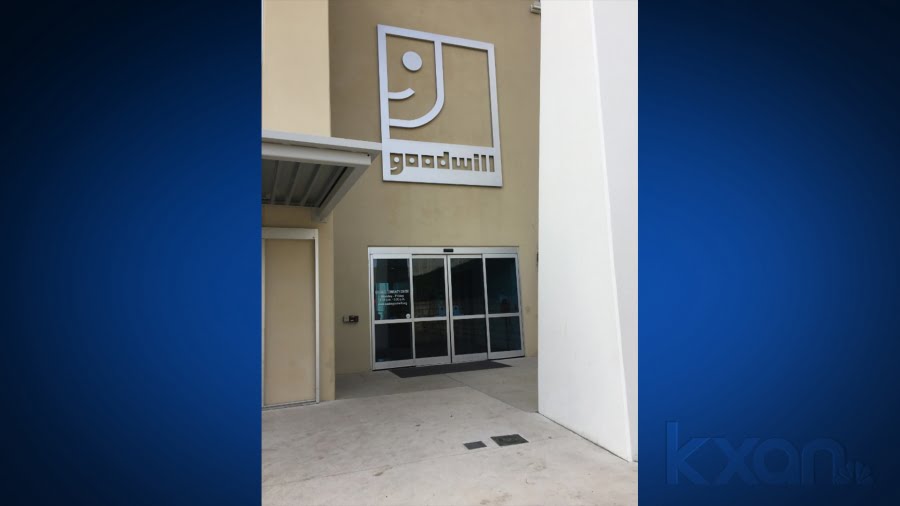 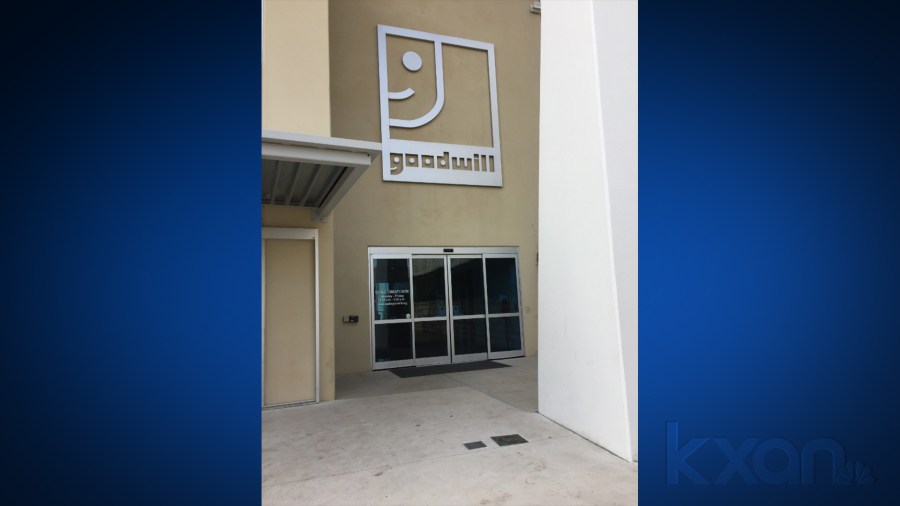 AUSTIN (Austin Business Journal) — After vetting more than 100 candidates, veteran entrepreneur Rob Neville was chosen as the next president and CEO of Goodwill Central Texas.

Neville took over as CEO on Sept. 19, with an announcement made one week later. He takes over for Jamie Lagarde, who served as interim CEO since April after Kenny Hill stepped down from the role to prioritize his family.

As CEO of the Central Texas division, Neville will oversee 36 thrift stores, two outlets, eight donation centers, various career and resource centers, the Goodwill Career & Technical Academy and the Excel Center for Adults — a high school for adults in the state. Goodwill ranks as one of the largest nonprofits in the area.