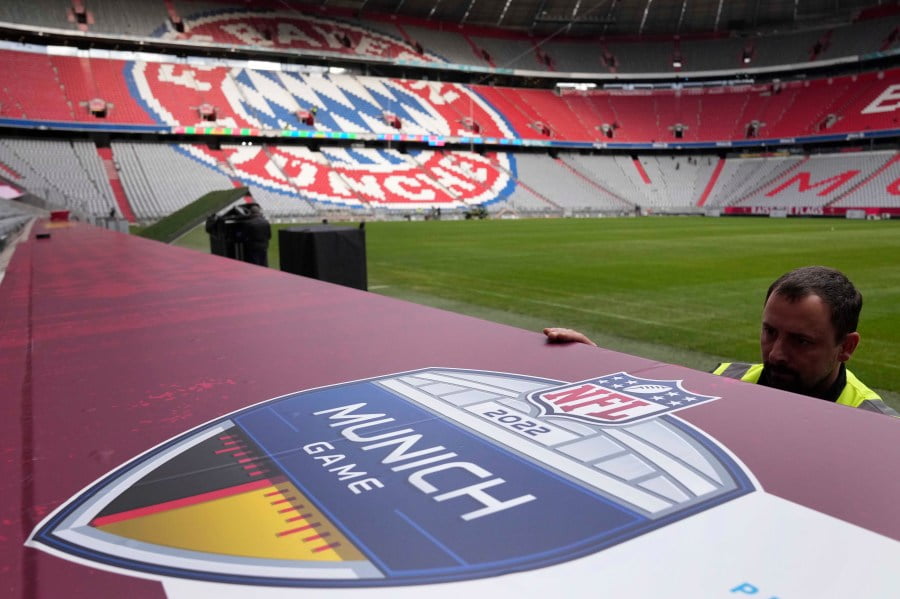 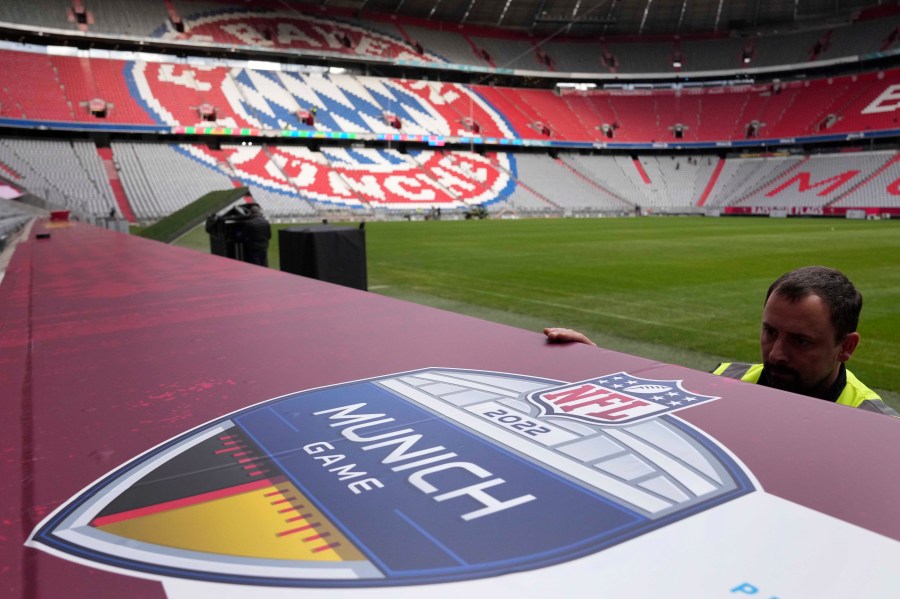 League commissioner Roger Goodell told a fan forum in Munich on Saturday that the NFL will stage “at least” four games in Germany through 2025.

The current agreement includes Sunday’s first game in Germany plus an annual game over the next three seasons — with Munich and Frankfurt each hosting twice.

“In our commitment, we’re going to play the next four years, at least, and with at least four games,” Goodell said ahead of Sunday’s game between the Tampa Bay Buccaneers and Seattle Seahawks at Allianz Arena. “I wouldn’t be surprised if it expanded beyond that at some point soon.”

The commissioner didn’t take questions from the media but his comments could reflect that both the New England Patriots and Kansas City Chiefs are lobbying for next year’s game.

There are questions about the availability of Azteca Stadium in Mexico City in 2023. Azteca, which will host the San Francisco 49ers and Arizona Cardinals on Nov. 21, could be under renovation next year in preparation for the 2026 World Cup.

Germany has become the NFL’s top market in Europe and Munich has been buzzing all week about Sunday’s game, headlined by seven-time Super Bowl champion Tom Brady.

Besides Munich and Frankfurt, Düsseldorf had reached the short list from eight German cities that initially bid to host games.