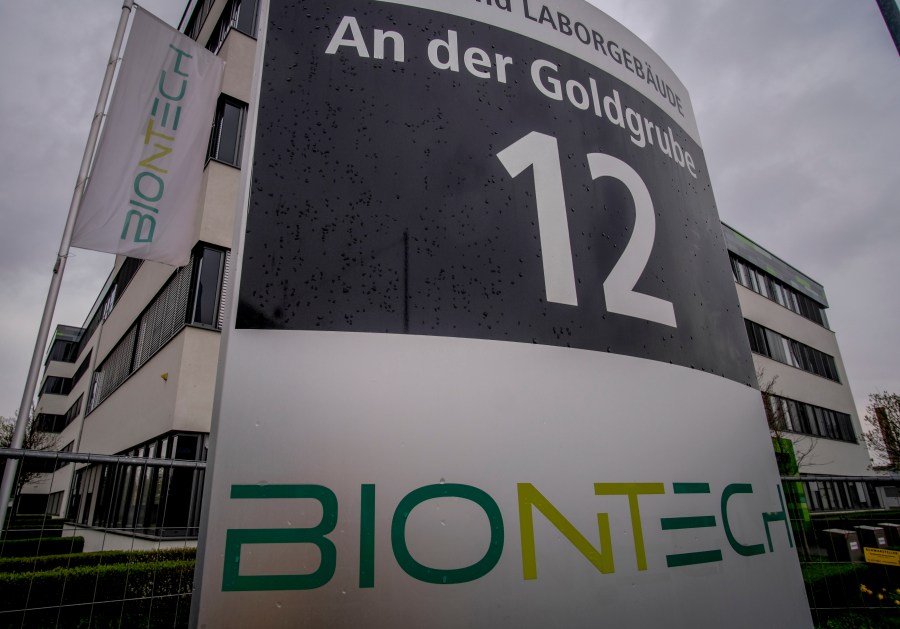 BERLIN (AP) — Germany’s health minister said Friday that European Union drug regulators may authorize the use of vaccines that are each effective against two variants of the coronavirus.

German Health Minister Karl Lauterbach said he expected the European Medicines Agency to meet Sept. 1 to consider a vaccine that would provide protection against the original virus and the omicron variant, also known as BA.1.

The EU agency would likely meet again on Sept. 27 to review a combined vaccine against the original virus and the BA.5 variant that is responsible for the latest global surge in COVID-19 cases, Lauterbach said.

Germany has procured sufficient amounts of both vaccines and would be able to start rolling them out a day after they received authorization, he said.

The U.S. Food and Drug Administration has said that combination vaccines, known as “bivalent” or “multivalent” shots, will allow boosters to retain the proven benefits of original coronavirus vaccines while providing additional protection against new variants.

Such an approach is used with flu shots, which are adjusted each year depending on the variants that are circulating and can protect against four influenza strains.

Lauterbach, a trained epidemiologist, said the potential for the coronavirus to keep mutating remained high.

“There are still very many variants that could develop,” he said, noting the large number of infections worldwide, including among people with weakened immune systems that allow the virus to persist for months.