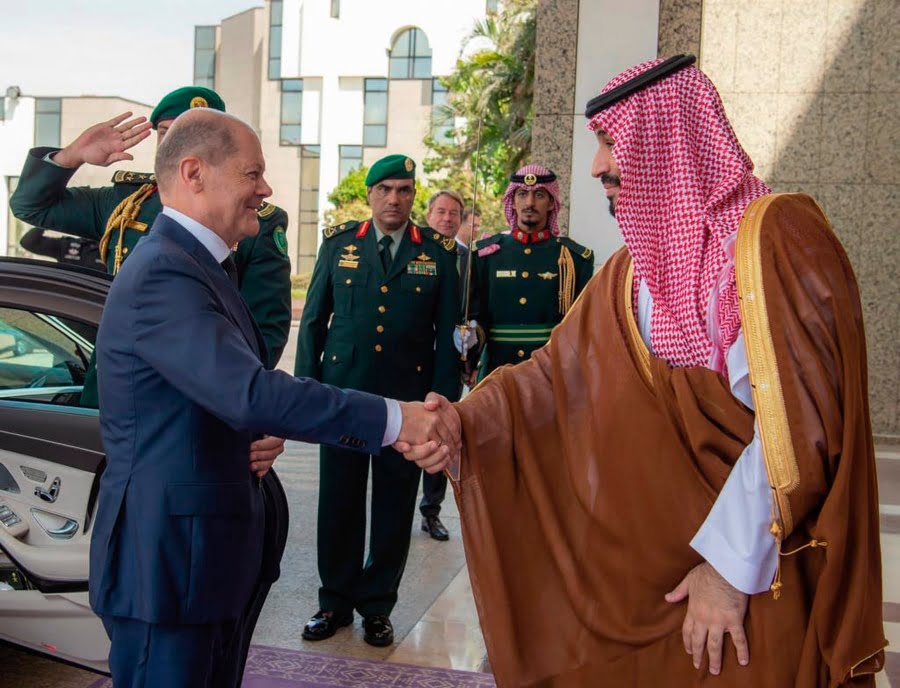 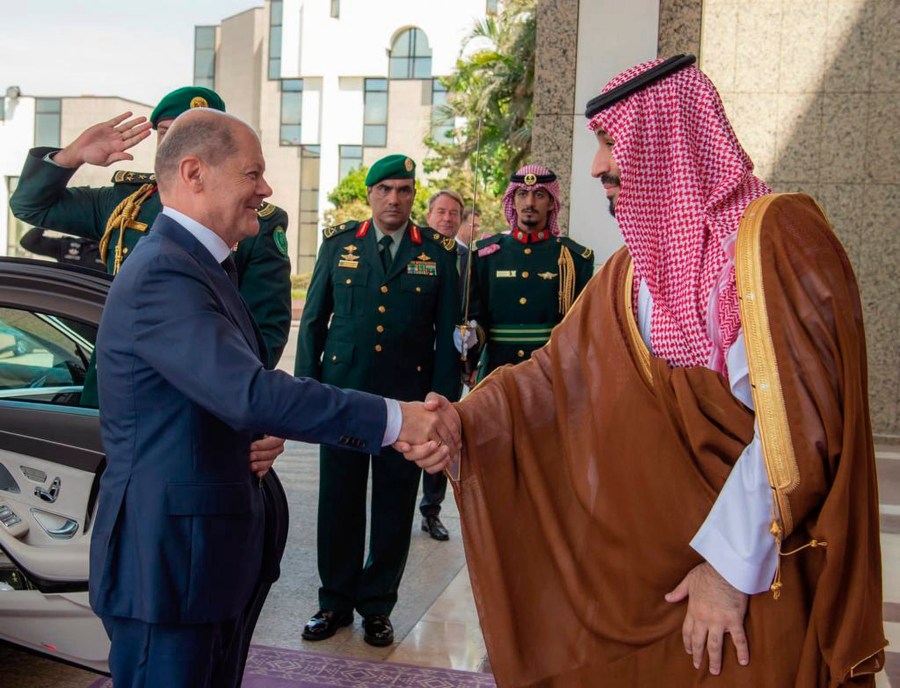 BERLIN (AP) — German Chancellor Olaf Scholz planted a tree at a mangrove park in the United Arab Emirates on Sunday, a token nod to environmentalism during a two-day visit to the Gulf region focused mainly on securing new fossil fuel supplies and forging fresh alliances against Russia.

Germany is trying to wean itself off energy imports from Russia in response to the invasion of Ukraine, while avoiding an energy shortage in the coming months.

To do so, the German government has sought out new natural gas suppliers while also installing terminals to bring the fuel into the country by ship.

After visiting the Jubail Mangrove Park in Abu Dhabi, Scholz was scheduled to meet UAE President Sheikh Mohammed bin Zayed Al Nahyan to sign an accord on energy cooperation and the country’s hosting of next year’s U.N. climate talks.

Later Sunday, he was heading to Qatar to meet the emir, Sheikh Tamim bin Hamad Al Thani, and discuss bilateral relations, regional issues such as tensions with Iran and the Gulf nation’s upcoming hosting of the soccer World Cup.

Human rights groups criticized the meeting because of Prince Mohammed’s alleged involvement in the killing of Saudi journalist Jamal Khashoggi.

Scholz told reporters after the meeting that he had discussed “all the questions around civil and human rights” with the prince, but declined to elaborate.

German officials noted ahead of the trip that Scholz is one of several western leaders to meet with the Saudi crown prince in recent months, including U.S. President Joe Biden, former U.K. Prime Minister Boris Johnson and French President Emmanuel Macron.

German officials said all energy agreements will take into account the country’s plans to become carbon neutral by 2045, requiring a shift from natural gas to hydrogen produced with renewable energy in the coming decades. Saudi Arabia, which has vast regions suitable for cheap solar power generation, is seen as a particularly suitable supplier of hydrogen, they said.