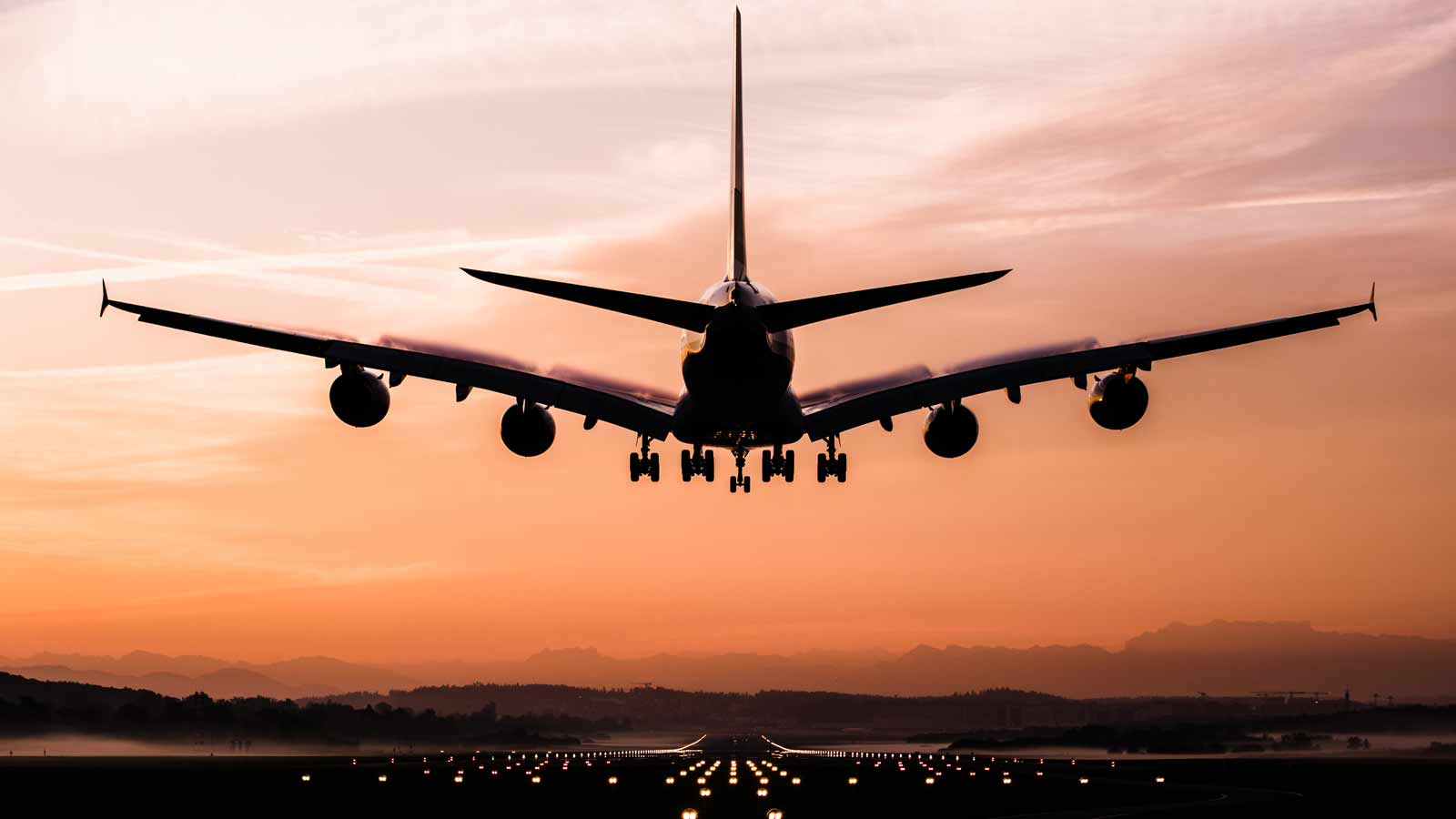 A Good Samaritan has shared a genius way of checking if your flight has a high probability of getting cancelled. That hack? Checking its historical flight data.

We’ve all been screwed over by a flight cancellation at one point. But what if there was a way to avoid this nasty surprise? Though you might not be able to stop an airline from cancelling your flight, thanks to a handy new hack, you could stop it from being a surprise.

That’s right, as first reported by Pedestrian TV, a member of the Facebook group ‘Why We Hate Jetstar’ has taken to the Internet with a surprisingly smart way to get some forewarning about whether your flight is liable to be cancelled.

“If you are going to fly with Jetstar (especially International long-haul for a family holiday),” Facebook user Charlie Sun wrote, “take some time to check the flight history and make a plan B if possible.”

“My original booking was 29.Sep, JQ7 from Melbourne to Singapore. Yesterday when I was preparing our stuff for next week’s flight, I checked the history of this flight on FlightRadar24 and Flightstats. Oh man, I was shocked…the flight was DELAYED MORE THAN 10 HOURS EVERYDAY SINCE AUGUST, with some flights cancelled.”

“Flightstats rated the JQ7 zero stars for the on-time performance. I have already booked another flight (Qantas QF35) and applied for cancellation and refund from Jetstar. This is our first family flying since the COVID pandemic. I won’t take the risk to ruin it.”

Basically, what he is recommending is that you go to the data section of Flightradar24 and plug in your flight number. The page then shows you if that flight number has had a poor track record or a reliable one.

This shows you if your particular route (and flight number) has been a mess of late (or not). Given the turbulent times the aviation industry is going through lately of misplaced luggage, cancelled flights and delays, this hack could be one well worth paying attention to.

The other way to tell if your flight has a higher than usual chance of being cancelled is pretty simple: check the weather.

As one airline pilot told Travel + Leisure: “The most obvious clue, of course, is checking the weather… Some hubs are more prone to delays than others.” A few inches of snow at an airport hub that’s used to snow may be no big deal. But if there is an out-of-the-ordinary weather event at a hub with already-limited slots then you might start getting concerned about delays.

According to the Australian Department of Infrastructure, Transport, Regional Development, Communications and the Arts, in June 2022, almost every airline in Australia suffered significantly from flight cancellations. Rex had the lowest percentage of flight cancellations for June 2022 out of all Australia’s airlines, with a total of 0.7%, while Jetstar had a rate of 5.5%, Virgin Australia a rate of 5.8% and Qantas had a rate of 7.5%.

The post Genius Way To Tell If Your Flight Is Going To Be Cancelled appeared first on DMARGE.