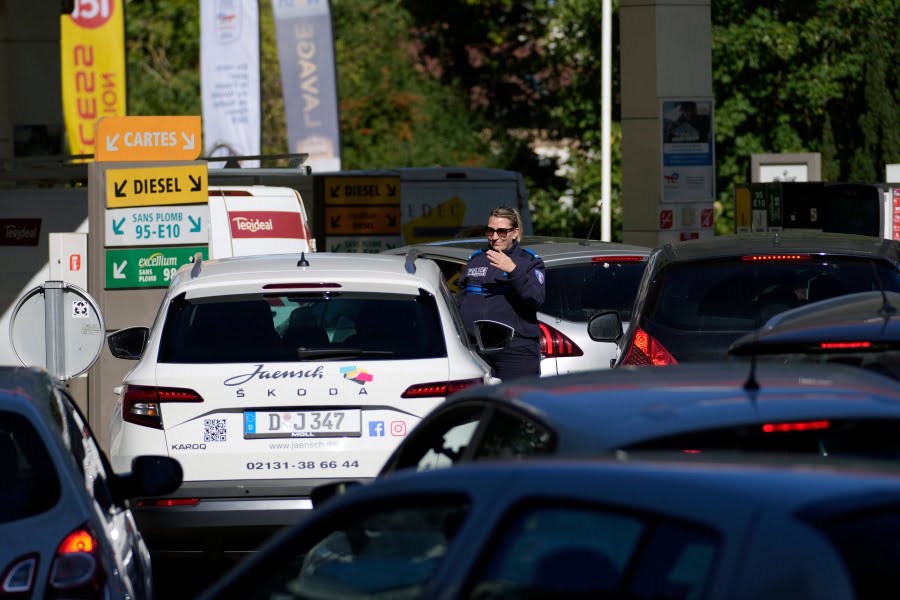 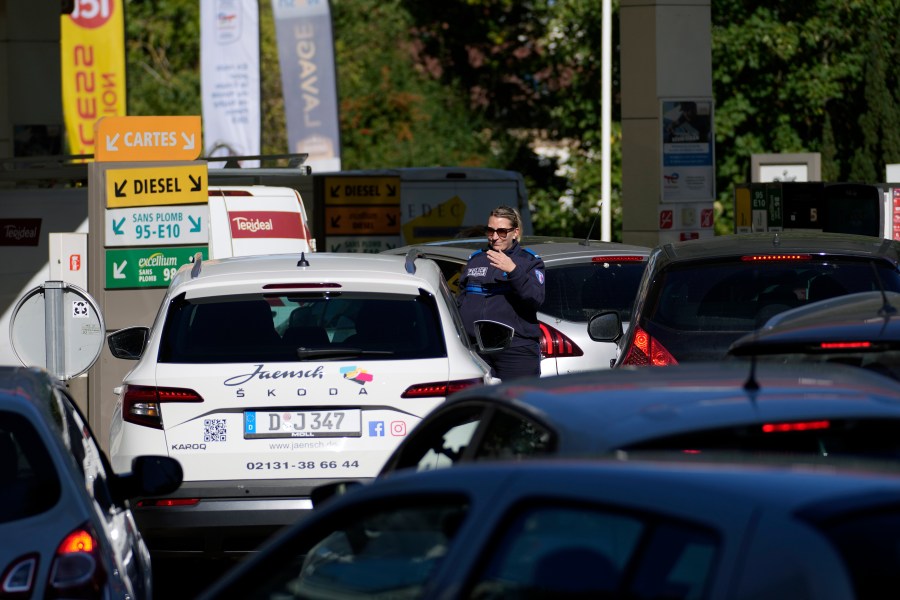 PARIS (AP) — The French government on Wednesday started the process of requisitioning workers at petrol depots of ExxonMobil’s French branch Esso in an attempt to ensure that service stations around the country are supplied with badly needed fuel amid an ongoing strike.

France’s Prime Minister Elizabeth Borne asked prefects at the National Assembly to launch the procedure “to requisition workers who are indispensable to the functioning” of the Esso petrol depots and is expected to make a similar decision soon regarding Total facilities if salary negotiations do not start quickly.

The drastic measure comes as drivers have been forced to wait in long lines to fill up their cars and gas stations have temporarily closed while awaiting deliveries in recent days.

Requisitions allow authorities to order some of the workers of the petrol depots hit by strikes to return to work. A similar measure was imposed in 2010 during strikes in French refineries. According to such an order a small number of workers — fewer than 10 according to regulations — should return to work to ensure essential shipping services.

Borne said Tuesday thta about 30% of France’s petrol stations are experiencing temporary shortages with at least one or more type of fuel. She noted that there are significant differences between regions, with the Paris area and northern France being the most affected places.

She called for urgent dialogue between unions and management as strikers seek pay rises amid soaring inflation and energy shortages due to shrinking supplies to Europe from Russia in retaliation for sanctions imposed on Moscow for its war in Ukraine.

The government’s requisition measure comes two days after a deal was reached between two unions and Esso’s leadership over a pay rise. Yet some other hard-left unions have rejected it and decided to continue the strike.

Panic buying by consumers worried that stations might run out of fuel altogether is exacerbating problems facing motorists, though authorities are urging consumers not to worry. Government officials said they increased petrol imports and released some of the state’s strategic stocks to help ease the shortages — amid concern that they could prompt protests across the country.