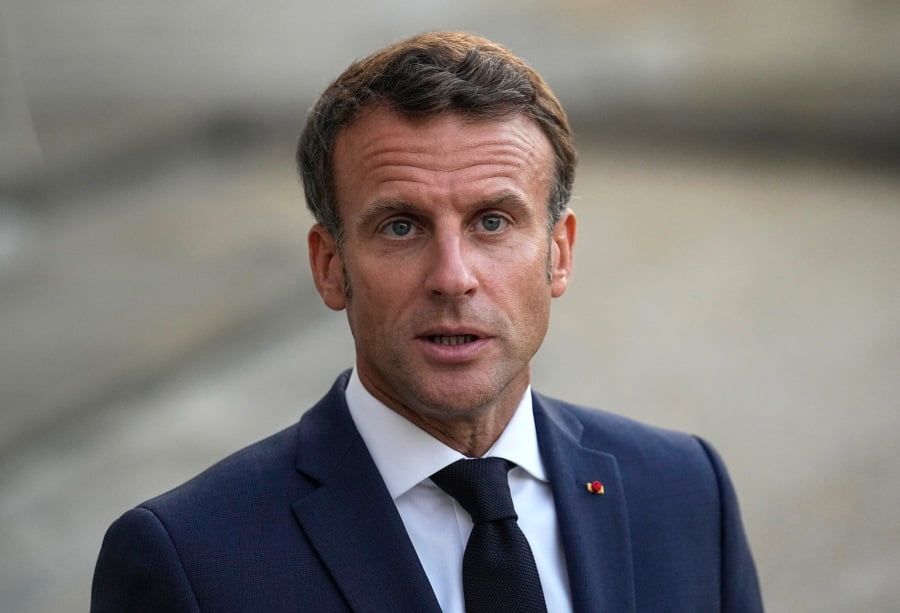 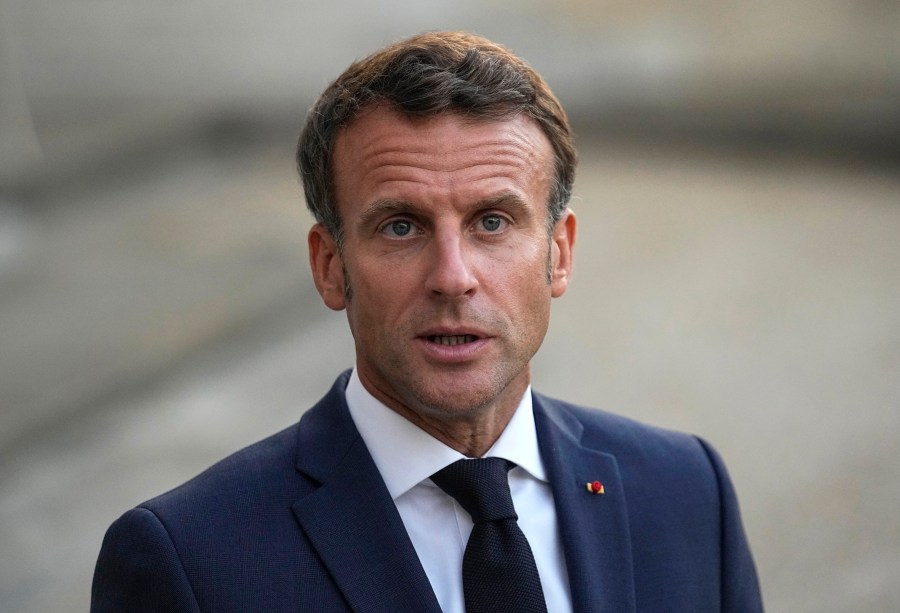 PARIS (AP) — French President Emmanuel Macron on Tuesday announced a national debate meant to broaden end-of-life options that will include exploring the possibility of legalizing assisted suicide, with the aim of implementing changes next year.

Macron said in a written statement that a body composed of citizens will work on the issue in the coming months in coordination with health care workers, while local debates are to be organized in French regions. The government will in parallel hold discussions with lawmakers from all political parties in order to find the broadest consensus.

Macron during his campaign for reelection earlier this year had promised to open the debate, suggesting he was personally in favor of legalizing physician assisted suicide.

Some French patients are currently traveling to other European countries to seek further options.

Euthanasia is currently legal in the Netherlands, Belgium, Luxembourg and Spain under certain conditions. In Switzerland, assisted suicide where the patient takes a lethal dose of drugs themself is allowed.

French polls in recent years steadily show a broad majority of people are in favor of legalizing euthanasia.

The current law allows patients to request “deep, continuous sedation altering consciousness until death” but only when their condition is likely to lead to a quick death. Doctors are allowed to stop life-sustaining treatments, including artificial hydration and nutrition. Sedation and painkillers are allowed “even if they may shorten the person’s life.”