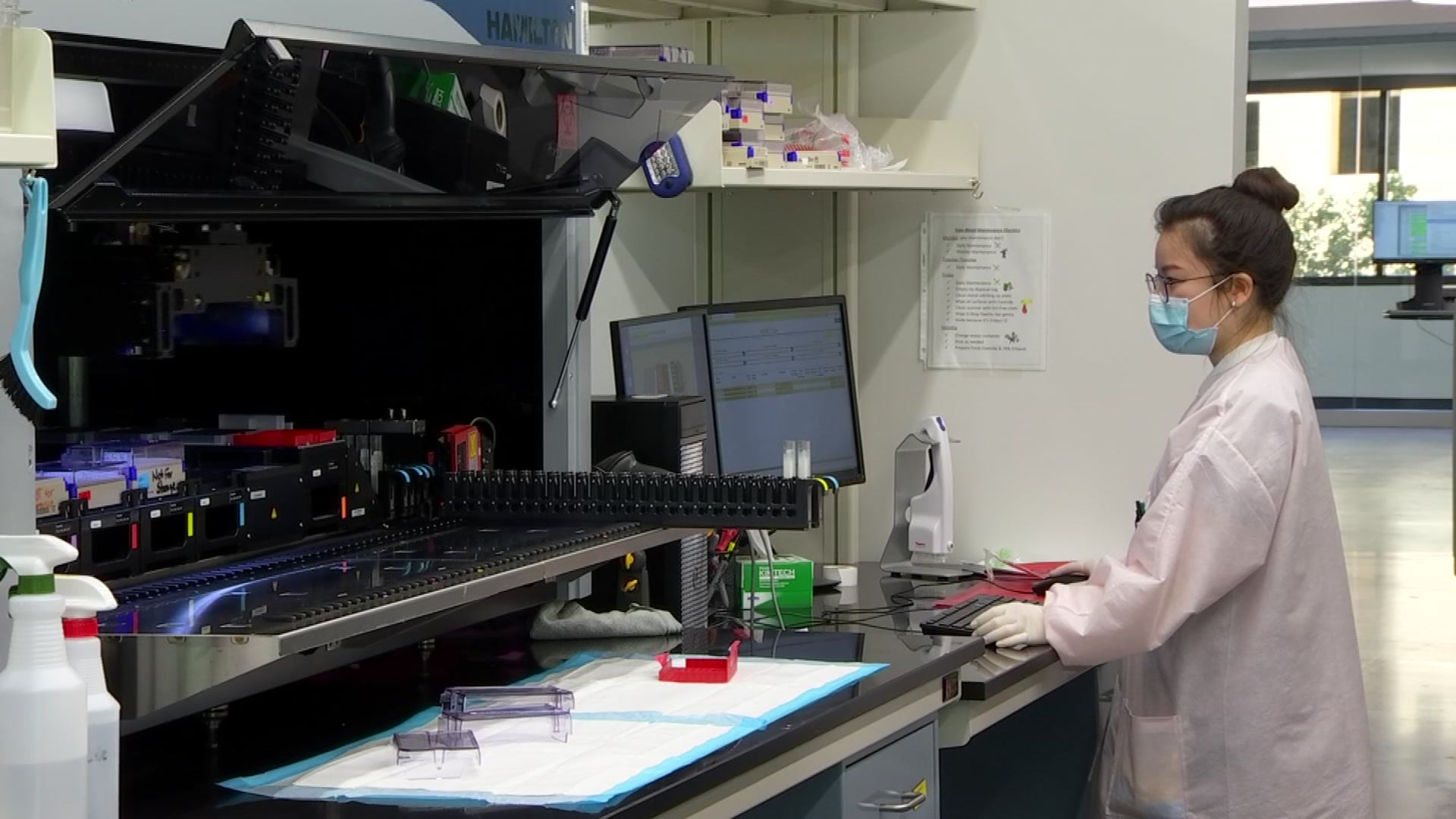 Extensive research into Alzheimer’s disease is about to get underway in North Texas.

The National Institutes of Health just awarded close to $150 million to The Institute for Translational Research at The University of North Texas Health Science Center at Fort Worth.

It is the biggest grant the University of North Texas System has received.

Dr. Sid O’Bryant, executive director of the Institute for Translational Research at HSC, will lead a team to conduct the first-ever, large-scale study of the biology of Alzheimer’s disease within a health disparities framework across the three largest racial and ethnic groups in the U.S. – African American, Mexican American and non-Hispanic white.

Alzheimer’s is the most common neurodegenerative dementia, disproportionally impacting African Americans and Hispanics.

He and his team will study the health data of more than 4500 willing participants to see what might be contributing to the disproportionate rates of Alzheimer’s disease in African Americans and Mexican Americans.

“Unequivocally, within a very short period of time, we will be publishing things that are going to fundamentally alter the view of Alzheimer’s Disease,” said Dr. O’Bryant, a professor at the HSC Texas College of Osteopathic Medicine.

The hope is that the research will lead to precision medicine for the disease.

“If we can just say, ‘hey, it’s a puzzle, let’s pull out this piece and we’re going to treat this piece this way, this piece that way,’ that’s the cancer model. That’s what has led to such amazing improvements in patient outcomes in cancer. That’s where I really think we’re headed,” said O’Bryant. “I really, in my heart, believe this study will get us there in a lot more sophisticated and a better way that’s appropriate to more communities.”

Anyone interested in enrolling in or learning more about the study can apply online at https://apps.unthsc.edu/itr/join or call 817-735-2963