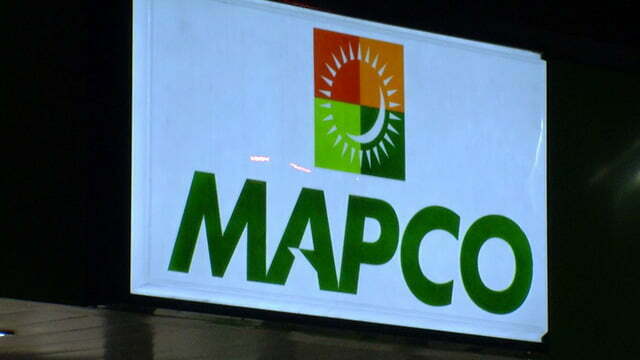 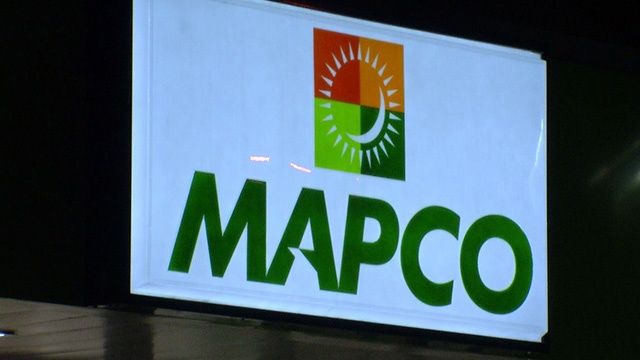 On October 10, officers were dispatched to the 1100 block of Murfreesboro Pike at the Mapco gas station to respond to an attempted robbery.

At the scene, officers met with a witness who stated former employee, Christopher Candler, 36, attempted to rob the store by taking money from the cash register.

An arrest warrant states Candler entered the store, demanded money from the register, and when the witness refused, he reportedly stated he had a gun while motioning his hand to his waistband.

When Candler began to walk around the counter where the cash register was, the witness reportedly told him they would call the police if he did not leave, according to an affidavit.

Candler left the scene on foot. Officers say the witness knew Candler because he was once an employee at the gas station.

Candler was charged with aggravated attempted robbery with a weapon and is being held in the Metro Jail.