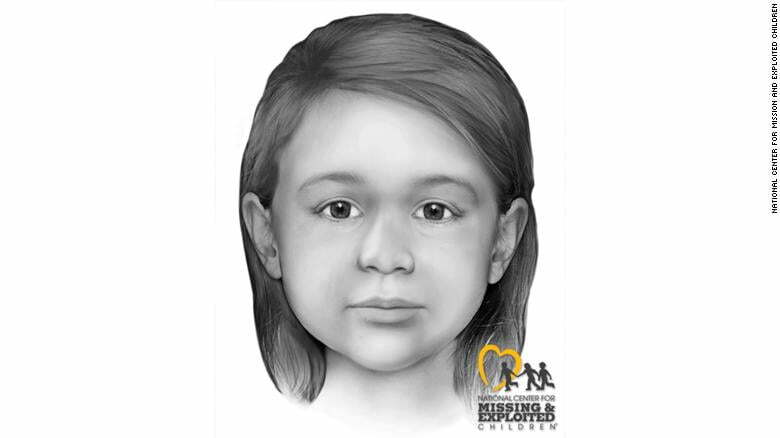 On July 31, 1960, the decomposed body of a small child was found just outside of Congress, Arizona, in Yavapai County. Dubbed “Little Miss Nobody.” she was never formally identified. This facial reconstruction is an artist’s rendering of what she may have looked like.

Sixty-two years ago, a school teacher looking for rocks in an Arizona desert made a horrific discovery: the burned remains of a young girl. Her identity was a mystery and investigators called her “Little Miss Nobody.”

For decades, the Yavapai County Sheriff’s Office in Prescott, Arizona, along with the National Center for Exploited and Missing Children, National Missing and Unidentified Persons System and a long list of other partners, have been working to identify the little girl. But despite multiple leads at the time, the case had remained unsolved.

That girl now has a name, thanks to advanced DNA technology.

Authorities identified her as Sharon Lee Gallegos during a Tuesday news conference. It is the oldest cold case the Yavapai County Sheriff’s Office has resolved.

Four-year-old Gallegos was abducted while playing in her grandmother’s backyard in Alamagordo, New Mexico, on July 21, 1960, authorities said. She was taken by “a couple who had been stalking her,” according to the National Center for Exploited and Missing Children.

While “Little Miss Nobody” has been identified, there is still more work to be done on the case as authorities work to find out who abducted her, what happened in the days following her abduction and what led to her death. Investigators have a few leads from Gallegos’ cousins, who were with her at the time of her abduction, Sheriff David Rhodes said Tuesday. 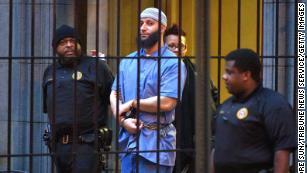 “We as the family want to say thank you,” Rey Chavez, Gallegos’ nephew, said during the news conference. “Thank you for what you’ve done for us, thank you for keeping my aunt safe and never forgetting her. It’s still sinking in.”

Chavez said his family described Gallegos as a very feisty, happy-go-lucky little girl who loved playing with her cousins. Her death and disappearance left a lasting impact on his family members and, as a result, they consider themselves overprotective of the children in their family.

Gallegos’ remains were discovered on July 31, 1960, in Sand Creek Wash near Congress, Arizona, police said in a January Instagram post. The site is over 500 miles away from where Gallegos had been abducted.

At the time, investigators determined that Gallegos’ remains had been burned one to two weeks earlier. Since no further trauma was evident, the cause of death was difficult to determine and due to the suspicious nature of the case, Gallegos’ death was ruled a homicide, police said.

When found, Gallegos was approximately 3-foot-6 and estimated to have weighed 55 pounds, according to the National Center for Exploited and Missing Children. She had brown hair and was found wearing a checkered blouse, white shorts and adult-sized sandals that had been cut down to fit her. Her fingernails and toenails were also painted, the center said.

Following the discovery of her body, the local community raised money to buy a casket and give the little girl a proper burial, the center said. “Little Miss Nobody” was chiseled on her headstone along with the words, “Blessed are the pure in heart.”

In 2021, the Yavapai County Sheriff’s Office partnered with Othram, a Texas-based laboratory that works exclusively with law enforcement, to see if advanced DNA testing could help solve the mystery of “Little Miss Nobody.”

The evidence isn’t always strong enough for reconstruction and building a DNA profile, Mittelman said. But improved technology means the lab can build DNA profiles that may not have been possible in the past. 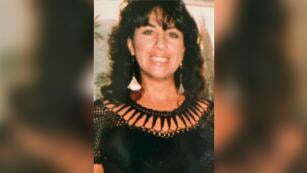 But that technology, which wasn’t introduced until the 90s, is limited, because a child like “Little Miss Nobody” wouldn’t be in the database since she’s not a known perpetrator, Mittleman said.

“What our technology does … is it looks at hundreds of thousands of markers and it’s able to assess your identity without you being present in any database at all,” she said. 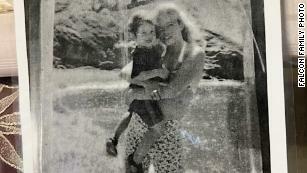 Experts can solve many cases within a few weeks for $5,000 or less, Mittelman said. To help cover the costs, Othram created a network of people who care about unsolved crimes and crowdfund each case when other funding isn’t available.

The “Little Miss Nobody” case was crowdfunded in about a day, she said.

“It shows how interested people are actually finding the answer to this, and finding out who this little girl was,” Mittelman said.