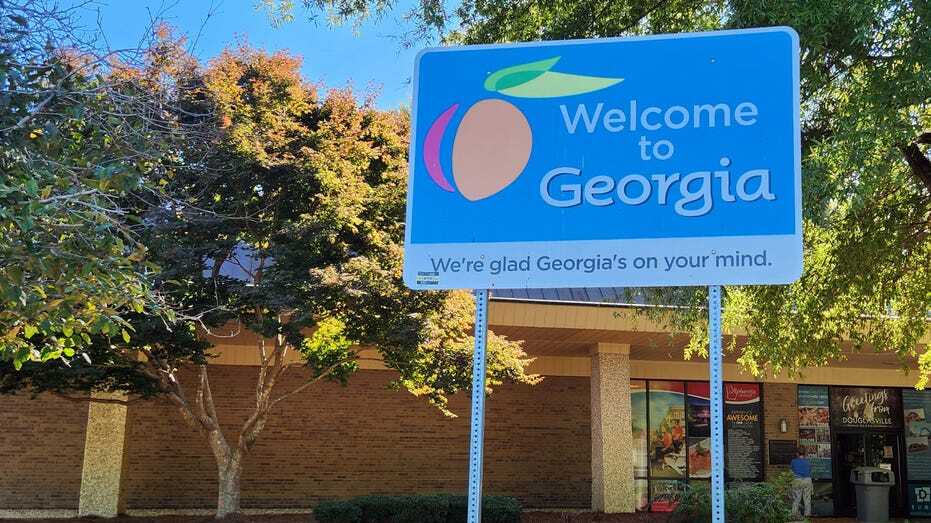 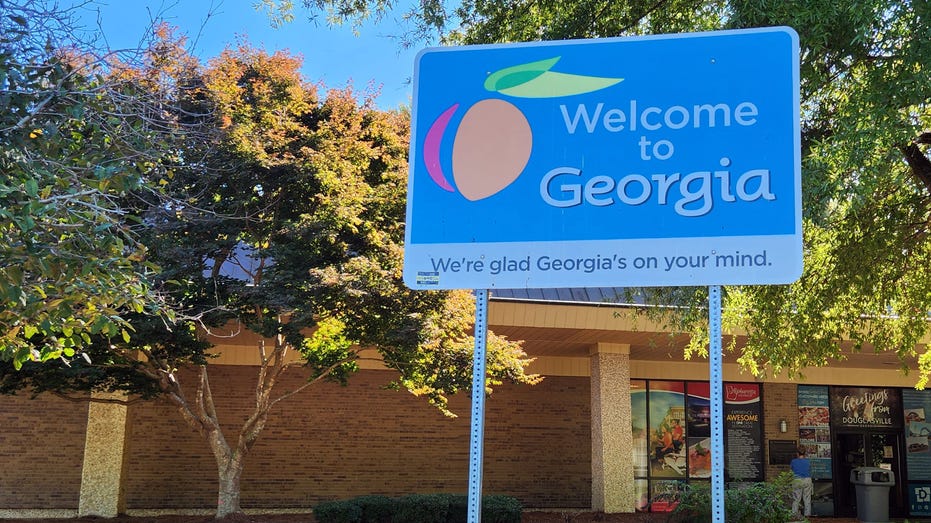 CNN and MSNBC spent much of 2021 labeling Georgia’s Republican-passed Election Integrity Act as the next Jim Crow, but record-breaking turnout in the Peach State has essentially debunked the once-popular liberal narrative.

Democrats and their allies in the media repeatedly argued that the law was a racist effort to deny people the right to vote, especially minority Americans, and could push U.S. democracy off a cliff. But during the second day of early voting in Georgia this year, the state saw a 75.3% increase from the second day during the 2018 midterms and a 3.3% increase over the second day of early voting in the 2020 presidential election, according to the office of Georgia Secretary of State Brad Raffensperger.

The overwhelming turnout is a far cry from CNN and MSNBC talking points that suggested the new voting law was comparable to Jim Crow laws that enforced and legalized racial segregation in the south. Georgia Office of the Secretary of State chief operating officer Gabriel Sterling, who is also the interim deputy secretary of state, believes record turnout crushed the liberal narrative.

“We’ve been saying for two years, since we passed this law, this would make it easier to vote and hard to cheat, and the numbers tell the tale,” Sterling told Fox News Digital.

“You’ve had turnout that has blown doors,” Sterling continued. “This proves, at the end of the day, that these laws are about election administration and doing the right thing and protecting voters. Liberals and their allies lied about it, raised money off of it and undermined people’s faith in elections because it was as wrong then as it is wrong now.”

Georgia has seen record early voting turnout and Raffensperger’s office believes it will increase going forward. Early, in-person voters accounted for 268,050 of the 291,740 ballots cast through Tuesday, with 23,690 absentee ballots making up the difference.

Liberal pundits and Democratic lawmakers alike claimed there would be unmanageable lines, and many would skip the process altogether because the law’s changes were designed to prevent government agencies from mailing applications unsolicited. It also required voters using driver’s licenses or some other form of photo ID instead of signature-matching to verify their identity in absentee ballot applications, codified ballot drop boxes into law, mandated precincts hold at least 17 days of early voting, and left in place no-excuse absentee voting, while shortening the window to apply for ballots to 67 days.

CNN political analyst April Ryan took shots directly at Republicans, telling left-wing host Jim Acosta they are a party against the “browning of America” and actively “cheating at the polls.”

MSNBC host Joy Reid said early last year that the GOP voting legislation was the “end of democracy” in America and the beginning of a strategy reminiscent of apartheid-era South Africa.

University of Georgia Professor Joseph Watson was scathing in his assessment of the media but predicted the “suppression narrative” would continue to wither with turnout numbers like those seen this week once again defining the cycle.

“The press coverage of the Election Integrity Act of 2021 has been informed more by the statements and characterizations of advocacy groups than a fair review of the substance of the legislation itself,” he told Fox News Digital. “This is, at best lazy journalism, and at worst the kind of biased journalism that fuels the dismal level of public trust in the media. Some outlets provided detailed analyses of what the new law entailed, but they were certainly the exception and not the rule. As concrete data on strong voter turnout for 2022 becomes available, along with court rulings that have thus far sustained the law, I would expect the suppression narrative to recede.”

CNN and MSNBC were on the same page as Democratic lawmakers, many of whom used similar rhetoric to describe the law.

President Biden even called the law “Jim Crow 2.0” and was supportive of Major League Baseball moving the 2021 All-Star Game out of Atlanta as a response to left-wing pressure.

Washington Post columnist Eugene Robinson was asked by host Ali Velshi during an MSNBC appearance whether he agreed with Biden’s comments comparing the law to Jim Crow.

“Well, I’d say it is,” Robinson replied. “I mean I did grow up under Jim Crow laws.”

CNN’s website also published a report claiming the law was “enacted as part of Republican efforts nationwide to limit voting access in the wake of President Donald Trump’s election defeat” and a separate analysis piece headlined, “A short history of the long conservative assault on Black voting power.”

“Come on, just look at the history,” Clyburn told CNN viewers. “They can say anything they want to say about it, just look through it, and look throughout history, and you will know that what is taking place today is a new Jim Crow.”

“The most remarkable number is current turnout exceeds the presidential turnout of 2020. The Democratic Party owes the state of Georgia and all the small businesses that were hurt economically and harmed by the constant allegation of racist election laws an apology. Corporations like major league baseball who supported the big lie also owe the state of Georgia an apology,” Terrell told Fox News Digital.

“Right now, from some of the data I’ve seen, African-Americans are voting at a higher percentage than they make up of the Georgia population,” Sterling said. “It is impossible. It is a lie to say there is voter suppression going on.”

Professor Watson noted it wasn’t just left-wing figures who had to eat crow over the numbers. Former President Trump has repeatedly claimed his 2020 election defeat in Georgia was due to voter fraud, but Raffensperger has long insisted the election was aboveboard.

“The strong early voting turnout would also appear to repudiate the false claims made by former President Trump and many of his endorsed candidates that called into question the validity of the 2020 election outcome and the integrity of early voting and elections in Georgia,” he said.