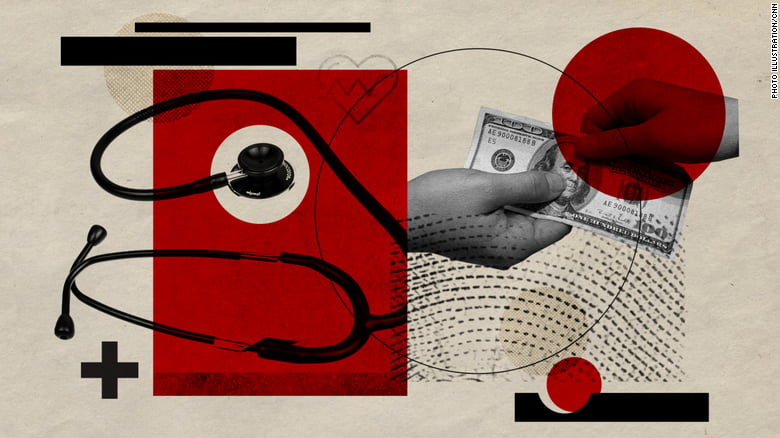 Low-income Americans who missed signing up for 2022 Affordable Care Act coverage can now enroll in plans with $0 premiums through the federal exchange’s website.

Those with incomes less than 150% of the federal poverty level — $19,320 for an individual and $39,750 for a family of four — can select policies on healthcare.gov through a special enrollment period, the Centers for Medicare and Medicaid Services told CNN exclusively on Monday. Most people will be able to select plans with no premiums, while others may have to pay a few dollars.

The agency is launching advertising and outreach campaigns to spread the word about the new special enrollment period, which lasts for the rest of the year. The effort will also target those experiencing certain life changes, such as losing job-based coverage, getting divorced or aging out of a parent’s policy, which have always allowed them to sign up for Obamacare policies during the year.

“We’re doing year-round outreach on marketplace coverage to make sure that people know that it’s available to them and really get the word out to new communities,” CMS Administrator Chiquita Brooks-LaSure told CNN.

The Biden administration has beefed up enrollment assistance, funneling more funds to navigator programs that help people select policies. It is aiming to enroll more of the uninsured in coverage, as well as aid those who lose Medicaid coverage to maintain health insurance after the public health emergency ends.

“We know this has been a tough time for a lot of people and want to make sure the door is always open for them to sign up for coverage,” said Health and Human Services Secretary Xavier Becerra.

The 17 states (and Washington, DC) that run their own marketplaces can also opt to run special enrollment periods for their low-income residents. Most, including Maine, Pennsylvania and Rhode Island, have already started doing so.

The expanded enrollment opportunity stems from the Democrats’ $1.9 trillion Covid-19 relief package, which was enacted last year. In addition to temporarily providing more generous subsidies that reduce premiums to $0 or close to it for low-income folks, the law allows them to sign up outside of the traditional open enrollment season, which ended in mid-January.

For the past few weeks, those eligible could enroll only using the federal exchange’s call center.

The special enrollment period could run beyond 2022 if Congress extends the enhanced premium assistance, which expires after this year.

The beefed-up subsidies, which also make Obamacare policies more affordable for those with higher incomes, helped draw a record 14.5 million Americans to 2022 coverage on the health insurance exchanges during open enrollment.

Sign-ups were particularly strong in several states that have not expanded Medicaid to low-income adults. And it’s been popular among those with lower incomes nationwide: Some 4.6 million consumers who earned up to 150% of the poverty line enrolled in 2022 coverage, a 21% increase from the prior year.

Giving low-income Americans more opportunity to sign up is important because the economy has not fully recovered, said Sabrina Corlette, co-director of the Center on Health Insurance Reforms at Georgetown University.

“We’re still dealing with a lot of disruption in people’s lives,” said Corlette, noting some are still contending with changes in their jobs or residences.

And it’s important to have health insurance since Covid-19 continues to plague the nation, she said.

Shortly after taking office in January 2021, President Joe Biden opened a six-month special enrollment period to allow Americans to sign up for health care coverage and to take advantage of the enhanced subsidies during the pandemic. Some 2.8 million people selected policies during that time.