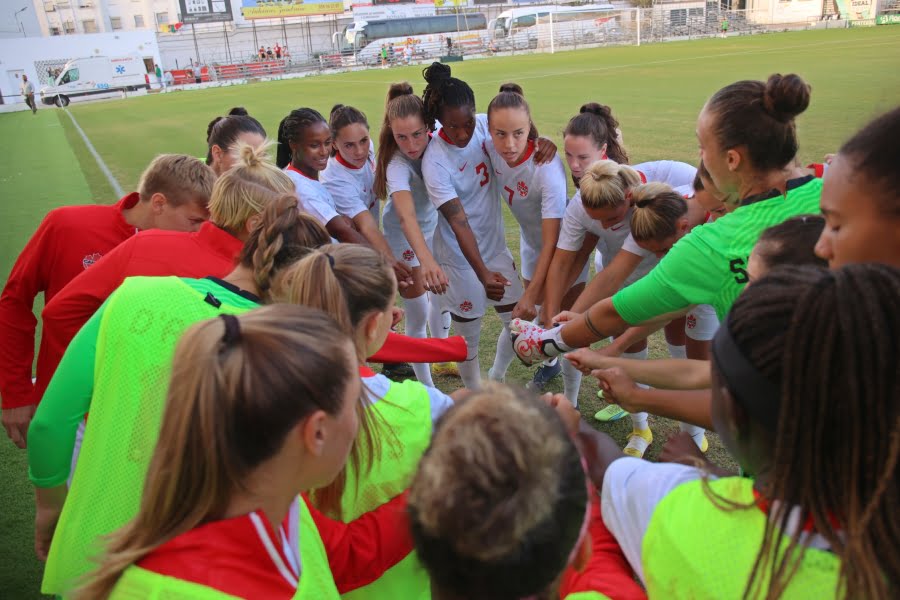 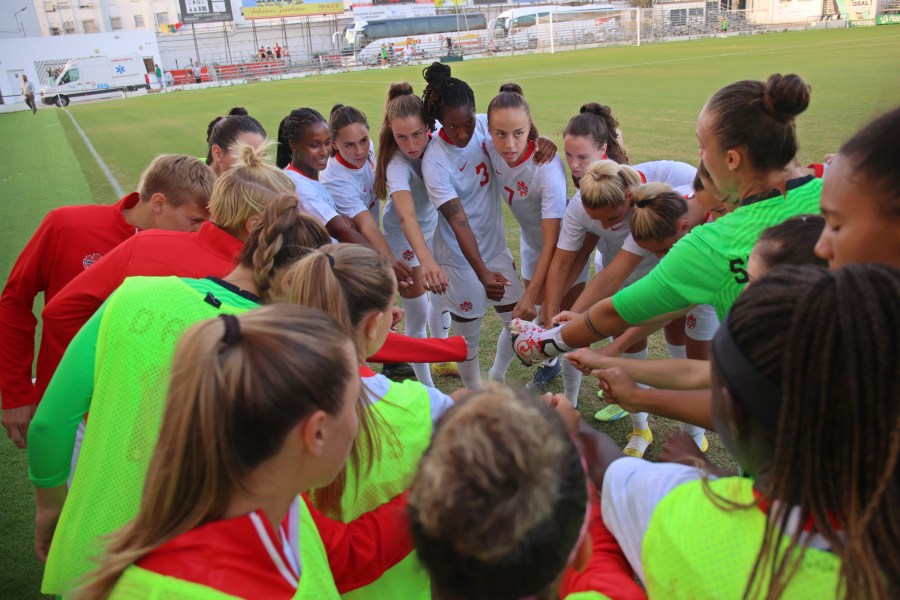 Women’s soccer is seeing growing revenues globally from sponsorships, broadcast deals and merchandising, while also seeing greater interest from fans, according to a new survey by the game’s governing body.

FIFA released its second benchmarking report on women’s soccer on Friday as the sport gains momentum ahead of next summer’s Women’s World Cup in Australia and New Zealand.

The organization surveyed 30 of the top leagues and 294 clubs, building on the first benchmarking report released last year.

While COVID-19 impacted club revenue in the prior report, the latest survey found growth across the board from matchday, broadcast, commercial and prize money sources. Clubs reported year-on-year commercial revenue growth of 33% — indicating growing interest from sponsors. It found that 77% of leagues had a title sponsor, up from 11% in 2021.

But there’s also room for growth. The report found that just 7% of clubs globally reported more than $1 million in revenue from matches, broadcast, commercial and prize money.

“The changes are clear in the second edition of the report. We know it, we feel it,” she said. “And for me, it’s just getting those people that are involved, particularly in the highest levels of our game all around the world, to see and understand the opportunity that sits in front of them. It’s facts and data that are often the things that appeal to those people. … It’s not anecdotal anymore. It’s here on paper.”

The structural growth in women’s soccer has been accompanied by unprecedented interest in the game. A friendly between the United States and England at Wembley attracted nearly 78,000 fans and sold out within 24 hours.

The recent Women’s Africa Cup of Nations had 50,000 on hand for the final between Morocco and South Africa, and 91,000 fans were at Camp Nou for a UEFA Champions League quarterfinal match.

“Woman’s football is on a growth trajectory unlike any other sport in this world. It’s the biggest growth opportunity that FIFA as an organization have today but more importantly, our sport, football, has today. It’s the biggest growth opportunity there is. And you don’t have to look too far back to see the indicators of that growth,” Bareman said.

The upcoming Women’s World Cup reflects the growth in the game with an expanded field of 32 teams, up from 24 at the last two tournaments. That has paved the way for first-time participants including Morocco, Philippines, Ireland, Vietnam and Zambia.

But FIFA’s survey also comes at a turbulent time for the game. In the United States, a recent investigation found systemic abuse and misconduct in the National Women’s Soccer League, the sport’s top pro tier in the country.

U.S. Soccer commissioned the investigation following the dismissal last year of North Carolina Courage coach Paul Riley after two former players accused him of harassment and sexual coercion in a story in The Athletic last fall. Five of the 10 coaches in the NWSL last season were either fired or stepped down because of misconduct.

FIFA has a safeguarding program that was implemented at the under-20 Women’s World Cup in Costa Rica this summer. The program is aimed at keeping participants and fans safe from abuse, exploitation and harassment.

The tournament’s 32 games were staffed by a safeguarding official as well as a representative from Costa Rica’s National Children’s Institute. Participants were briefed about abuse and how to report it.

The safeguarding program is part of the FIFA Guardians initiative, announced following the 2019 Women’s World Cup to ensure player safety. It was developed with UNICEF, the United Nations children’s agency.

It will be in place for next summer’s senior World Cup.