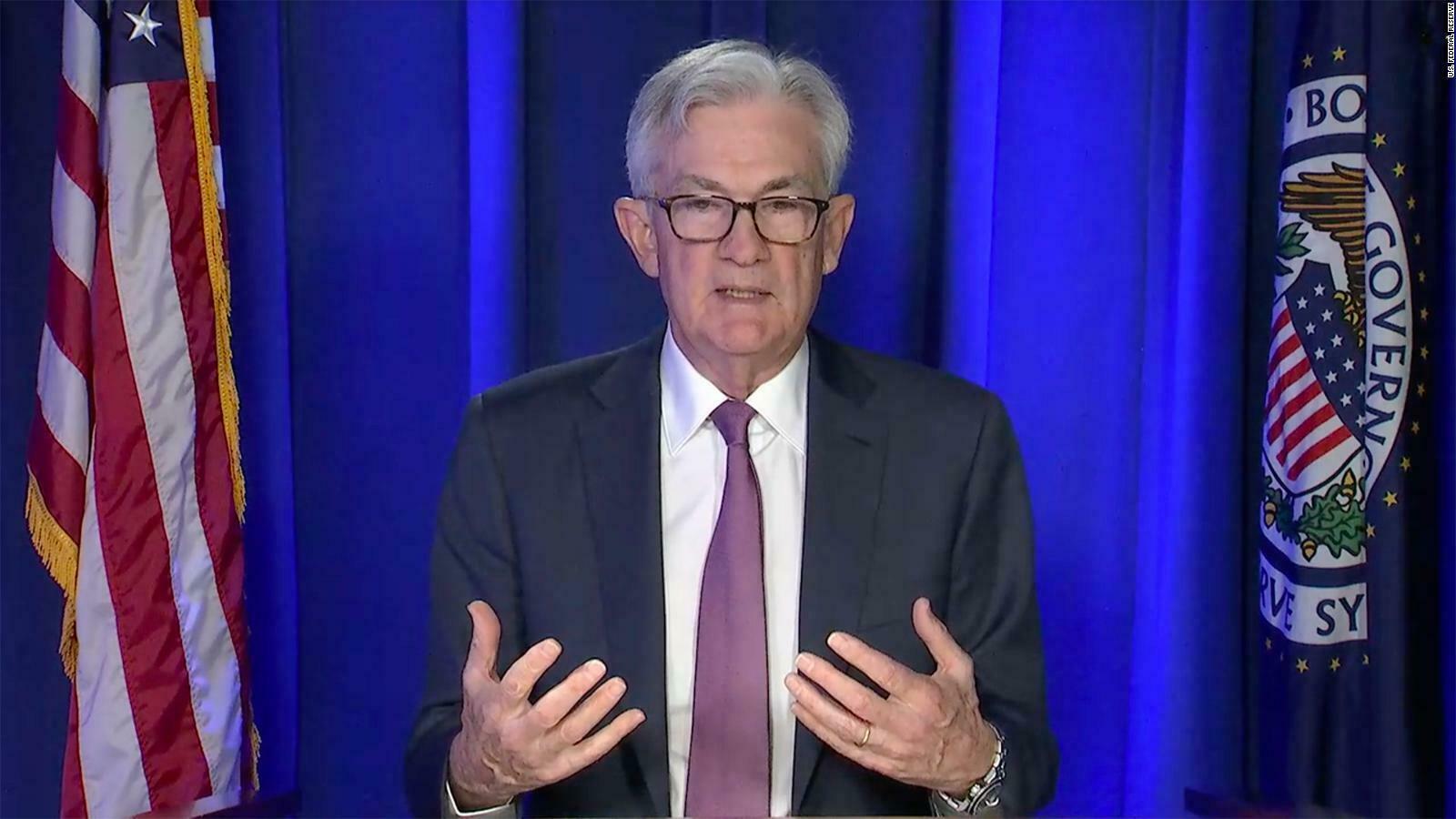 The Federal Reserve needs to move quickly to raise interest rates and normalize its monetary policy, according to Fed Chairman Jerome Powell.

Between a strong job market and soaring inflation, “there is an obvious need to move expeditiously to return the stance of monetary policy to a more neutral level,” Powell said during his Monday address at the Annual Economic Policy Conference of the National Association for Business Economics.

The central bank embarked on that journey last week when it announced the first interest rate increase since 2018, raising the benchmark rate to a range of 0.25%-0.5%.

In doing so, the Fed is acting in line with what economists believe is best: More than three-quarters — 77% — of participants in the NABE Economic Policy Survey released Monday believe monetary policy is too loose and that interest rates should be higher.

A similar percentage of survey respondents also expect inflation to stay above 3% through the end of 2023. For reference, the Fed targets a rate of around 2%.

“I believe that [our] policy actions and those to come will help bring inflation down near 2% over the next three years,” said Powell on Monday.

The Fed’s preferred measure of inflation is the personal consumption expenditure price index — less food and energy costs — which stood at 5.2% between January 2022 and January of last year. That was the highest level since April 1983. Consumer price inflation rose to 7.9% in the 12 months ended in February, a level not seen since early 1982.

Atlanta Fed President Raphael Bostic echoed a sentiment similar to Powell’s in his address at the conference: “We need to get as quickly as we can to neutral.”

Bostic penciled in six rate increases this year, followed by another two in 2023, bringing the federal funds rate to about 2.25%, he said.

Both Bostic and Powell agree that the central bank will have to be flexible in its approach because much of the economy is in flux.

The bank could also opt for a larger rate hike in any given meeting, Powell said, for example by half a percentage-point.

Stocks fell following Powell’s remarks. The Dow (INDU) ended the day down more than 200 points, or 0.6.%. That snapped a five-day winning streak. Tech stocks were hit hard too, with the Nasdaq Composite (COMP) falling 0.4%. Bond yields spiked as well. The yield on the 10-year Treasury rose to above 2.3%, the highest level since May 2019.

The Ukraine factor and recession risk

America’s inflation problem, which stemmed from high demand, supply chain backlogs and other constraints caused by the pandemic, is not the only dark cloud on the economic horizon. The Ukraine conflict is expected to worsen price spikes further.

“Russia’s invasion of Ukraine may have significant effects on the world economy and the US economy,” Powell said. But exactly what that might look like is yet to be seen.

“There is a lot of uncertainty in the world and in the economy today,” said Bostic. That’s why “observe and adapt” has become the motto of his team, he added.

For example, the world could experience oil price shocks akin to those of the 1970s as a result of the Ukraine conflict, Powell said. “Fortunately, the United States is now much better situated to weather oil price shocks. We are now the world’s largest producer of oil, and our economy is significantly less oil intensive than in the 1970s,” he added.

Then there’s the risk that tighter Fed policy might slow demand too much. While the central bank expects a soft landing for the economy, a recession is still a risk.