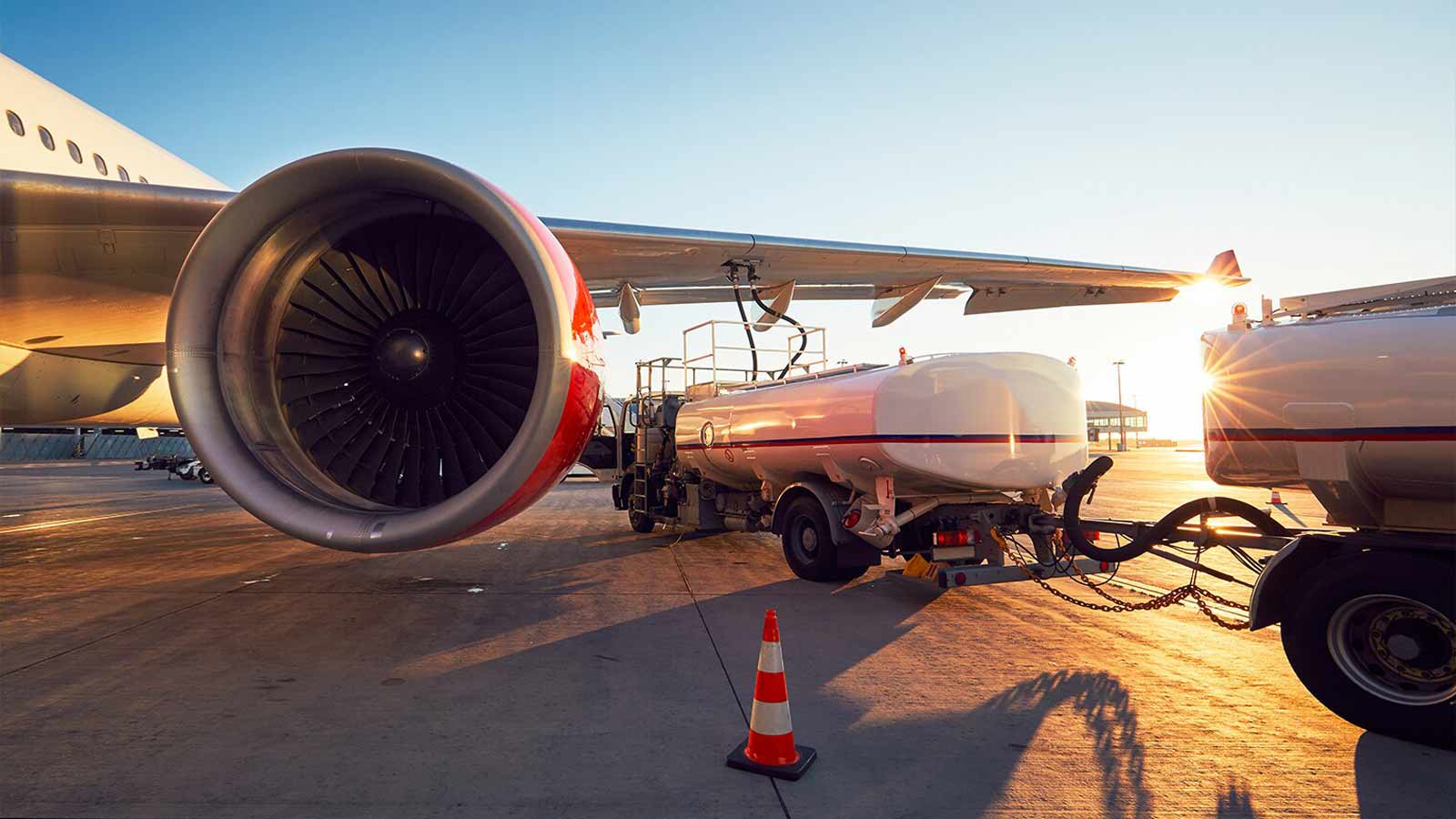 Qantas boss Alan Joyce has warned the government that Australia may get left behind on a global scale if we don’t invest in sustainable aviation. He says now is the chance to become market leaders, and if we don’t act, we risk blowing it.

He made this point at a CBA sustainability conference, pointing out that Australia’s size was there for the economic milking, claiming that if Albo and co. made early investment in sustainable aviation fuel a priority, it would create at least 15,000 jobs.

“Australians are the most competitive people I’ve ever come across. We should be leading the world on this. We should be making it into a world cup of how we produce [sustainable aviation fuel]. I think we’d win if that were the case,” Joyce said, according to the Sydney Morning Herald.

RELATED: Airbus Finds Smart Way To Save The A380

We also have a CR7-esque bounty of natural resources that Joyce claimed would give us a leg up on other countries who have already started investing in sustainable aviation fuel, once we get our shit together.

“We could be keeping it here, creating jobs and having a massive impact [on carbon emissions],” Joyce said.

According to the Sydney Morning Herald, “Replacing jet-fuel with a sustainable fuel made from a mix of feedstocks and household waste would mitigate more than 65 per cent of the sector’s emissions by 2050.”

RELATED: Sydney’s Lockdown Taught Me The Benefits Of Sustainable Travel

Though some airlines, like Rex, are looking into the electrification of planes, Joyce said that this wouldn’t work for Qantas, and that sustainable aviation fuel is the way to go.

“Sustainable aviation fuel is the best way forward. Its problem is that the policy settings aren’t here the way they are at California and Europe. We need to treat it like we did solar power and provide incentives.”

This comes after, back in May, Qantas said that synthetic fuel could start replacing traditional petroleum and plant-based biofuels by as early as the mid-2030s, helping to decarbonize long-distance air travel.

Though progress is slow, the government does appear to be making positive noises on this front.

The first federal budget from the Albanese government was revealed this week, unveiling several benefits to Australia’s aviation industry.

For one, the government has agreed to establish a Sustainable Aviation Fuel (SAF) council, similar to the UK’s ‘Jet Zero’ council.

As Australian Aviation reports, “The initiative will make up part of a $139.9 million investment over a three-year period, alongside funding upgrades for Hobart airport, border facilities in Newcastle, and western Sydney’s international airports.”

Though not everyone is sold that sustainable aviation fuel (think: kerosene from rubbish) is the ideal solution for the aviation industry (Peter White, senior analyst of Rethink Energy and founder of Rethink Research reckons it’s “just an excuse to keep doing what it is doing,” CleanTechnica reports), it’s certainly better than doing nothing.

Though there are some harrowing statistics out there for the environment (according to CleanTechnica, “In the end, the planes running on SAF are still emitting the same amount of carbon dioxide” and “both Airbus and Boeing have predicted that the number [of] flights and the number of planes will double in the next 30 years”) the reality is that hydrogen and electric powered planes are just not good enough yet to service the current demand globally.

What’s next, then? Watch this (air) space.