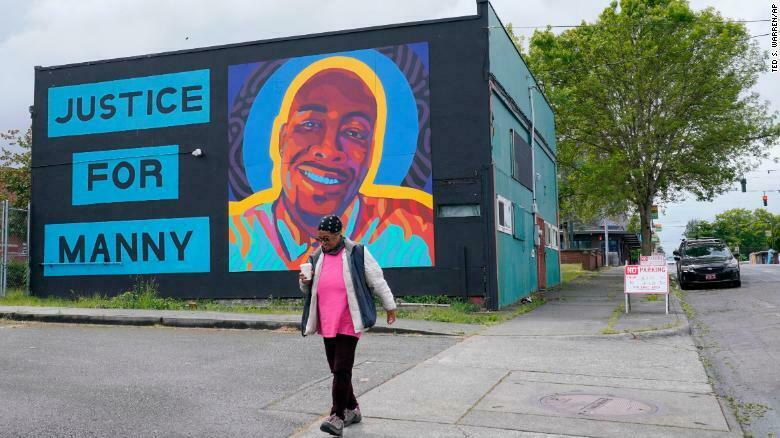 Pierce County, Washington, has reached a settlement agreement of more than $4 million with the family of Manuel Ellis, a Black man who was heard crying out “I can’t breathe” before he died in police custody in March 2020.

“As always, litigation settlements are made with risk management principles in mind. We recognize that the family and friends of Manuel Ellis are grieving, and we hope this settlement will give them some measure of closure,” said Adam Faber, a spokesperson for the Pierce County Prosecuting Attorney’s Office. 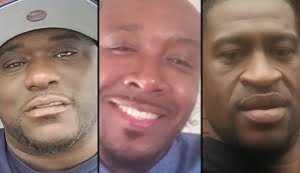 The lawsuit, filed in the US District Court for the Western District of Washington, named as defendants the City of Tacoma, Pierce County, six Tacoma officers — three of whom face criminal charges — and two Pierce County sheriff’s deputies.

The settlement agreement means the claims against the county and the two deputies have been dropped, but the lawsuit will proceed against the other defendants.

Matthew A. Ericksen Sr., an attorney for Ellis’ mother and sister, commended Pierce County for opting to settle the lawsuit, which claimed violations of Ellis’ constitutional rights as well as assault, wrongful death, intentional infliction of emotional distress and negligence.

“We are happy to have reached this agreement with the County. Nothing about the last 2 years has been easy for the Ellis family,” Ericksen said in a statement, “but at the end of the day I commend Pierce County for making the deliberate decision to seek a compromise rather than litigating this lawsuit to the nth degree.”

“By reaching this resolution Pierce County has established a foundation upon which the Ellis family and the community can begin the process of moving forward,” he said. “At the same time, we will continue to aggressively pursue our claims against the City of Tacoma.”

Ellis died March 3, 2020, after he went to a 7-Eleven to get snacks, the family’s lawsuit says. He was walking home with a box of raspberry doughnuts and a bottle of water, the lawsuit says, when he was stopped by two Tacoma police officers.

Police tried to arrest Ellis for allegedly “trying to open car doors of occupied vehicles,” the city’s police department previously said, and Ellis was restrained after a physical altercation. The cause of his death was respiratory arrest due to hypoxia caused by physical restraint, according to the Pierce County Medical Examiner’s Office. Hypoxia is a condition in which the body is deprived of oxygen. 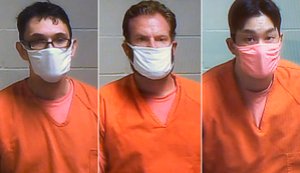 Ellis was heard in an audio recording of police dispatch crying “I can’t breathe,” echoing some of the last words of other Black people who died in confrontations with police. Weeks after Ellis’ death, George Floyd uttered the same words as a Minneapolis police officer knelt on his neck for more than 9 minutes, killing him.

Three Tacoma police officers have been criminally charged in Ellis’ death: Timothy Rankine was charged with first-degree manslaughter, while Christopher Burbank and Matthew Collins were charged with second-degree murder, according to the Washington state Attorney General’s Office.

All three have pleaded not guilty and were released last May after posting $100,000 bail.

Two other Tacoma officers were cleared and returned to work in December after being investigated for policy violations related to Ellis’ death, the department announced.