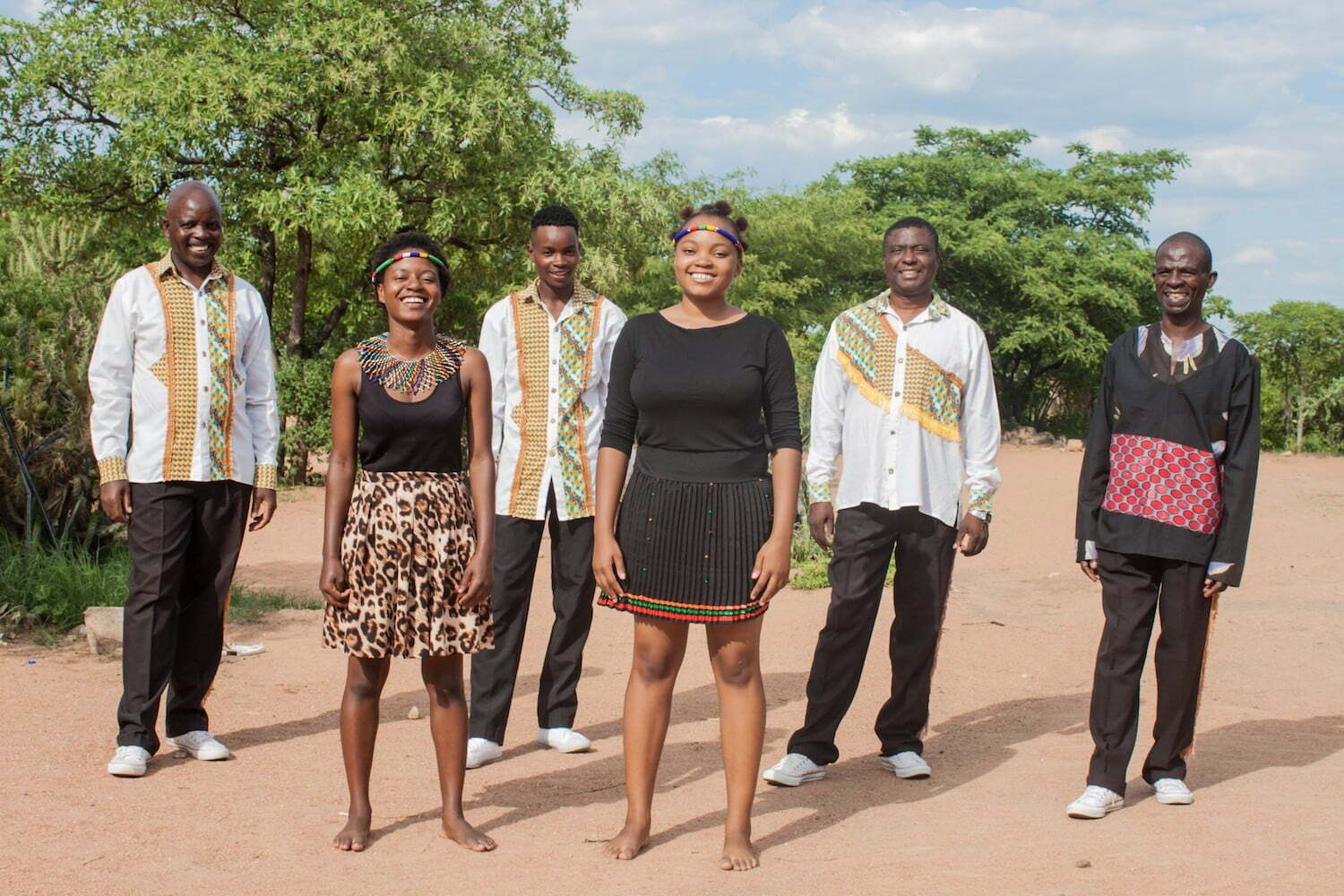 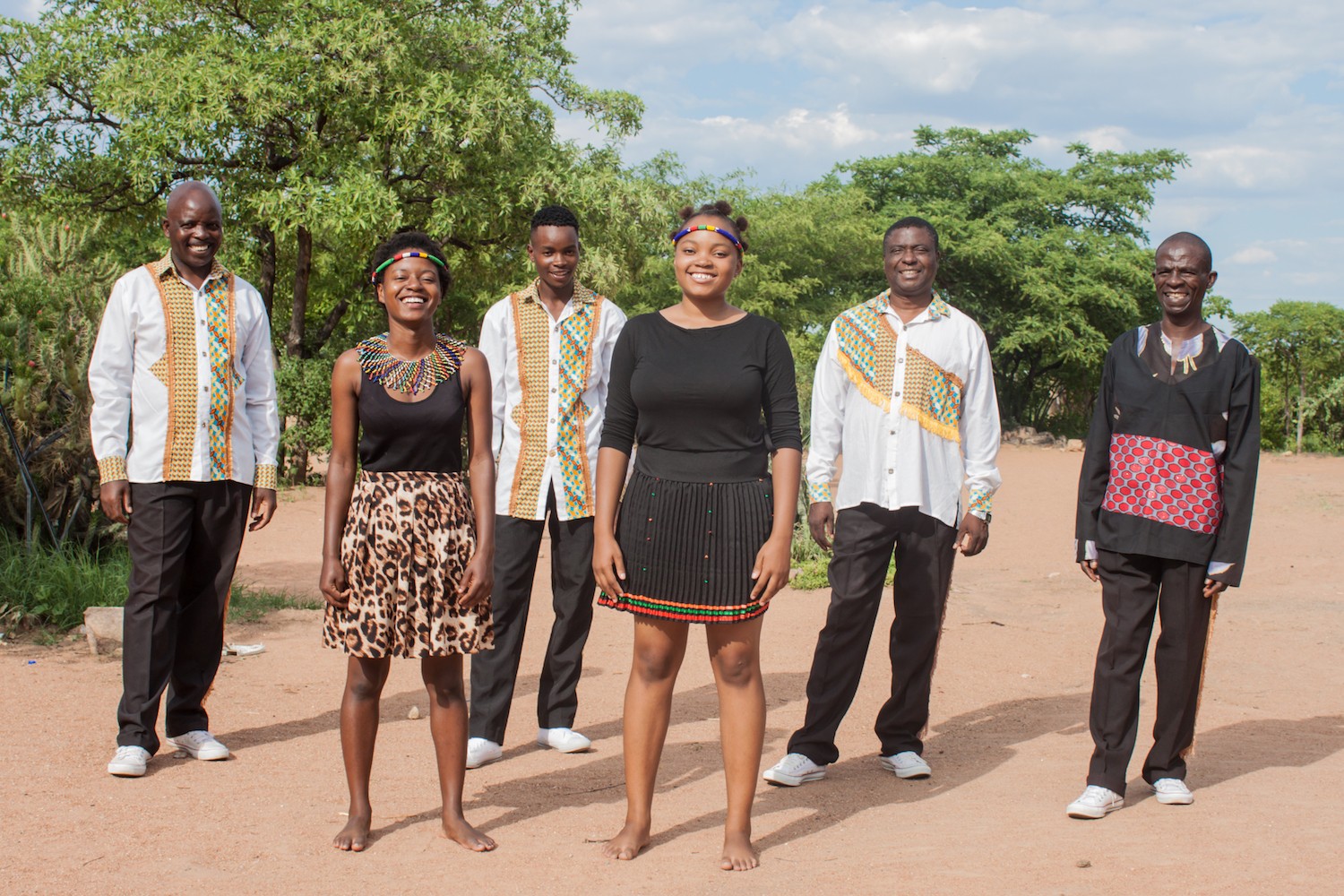 At this weekend’s Folk Fest, Black Umfolosi carries on the rich vocal traditions of South Africa.

Like their generation-older counterparts, they built their early success in-country, drawing on traditions forged during the repressive years when a racist white minority dominated the majority Black population. The Zulu musical form, typically a high vocal lead soaring over close, bass-rich harmonies, was grounded in workers’ entertainment at hostels and township competitions. There was an early breakthrough with the 1961 Tokens folk hit, “The Lion Sleeps Tonight (Wimoweh),” but it was Paul Simon’s 1986 album “Graceland,” Peter Gabriel’s World of Music, Arts and Dance [WOMAD] Festival, and the growing popularity of world music, that opened the door for Ladysmith and other African artists.

Black Umfolosi was a product of that early wave. Formed in the early 1980s by schoolmates Thomeki Dube and Sotsha Moyo, the group’s name comes from the Umfolozi Omnyama, a river that flows through their Zimbabwe, according to their website. (Confusingly, the Black Umfolosi River flows through Ladysmith Black Mambazo’s native KwaZulu, Natal.) It translates roughly to “a sinuous flow over a dark foundation,” a fitting parallel to the band’s musical approach.

In their signature piece, the band dressed in hardhats and coveralls and danced in heavy rubber Wellington boots, recalling an era when mineworkers, forbidden from talking, communicated through body percussion and rhythmic stamping. The gumboot numbers are a highlight of their performances, which range from gentle melodies to exuberant dance displays. Based on YouTube videos, “The Lion Sleeps Tonight” may be part of their repertoire.

Where earlier iterations of the band were all-male, the group for the Folk Festival is a family-heavy quintet, featuring the band leaders’ daughters, Sandi Dube and Luzibo T. Moyo, augmented by Austin Chisare, a 25-year-old graduate of the band’s Black Umfolosi Performance Arts Project, a program to preserve and promote the traditional music and dance of Southern Africa.

The addition of female voices adds rich new sonorities, and the multi-generational mix is promising for the survival of the form. While it was sown in the fading shadow of an oppressive colonialist era, the music’s historically aware expression, grounded in community resilience, is still pushing out fresh roots.