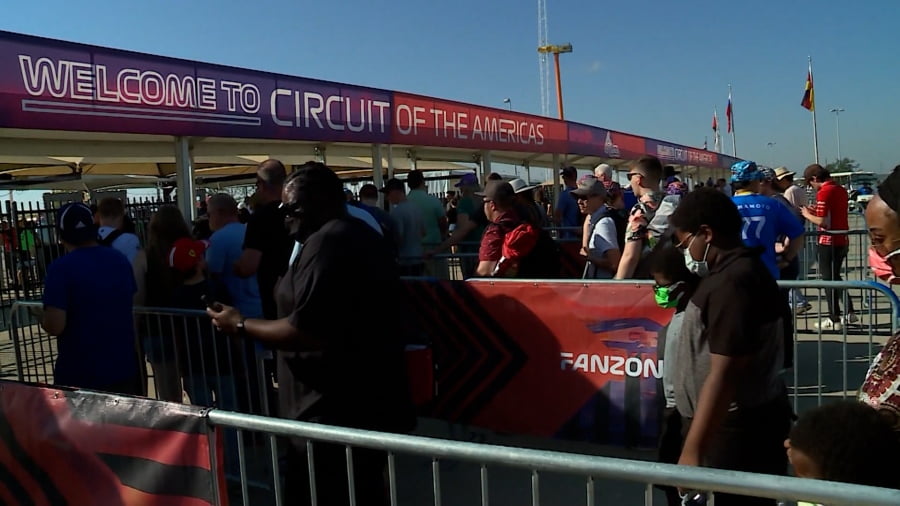 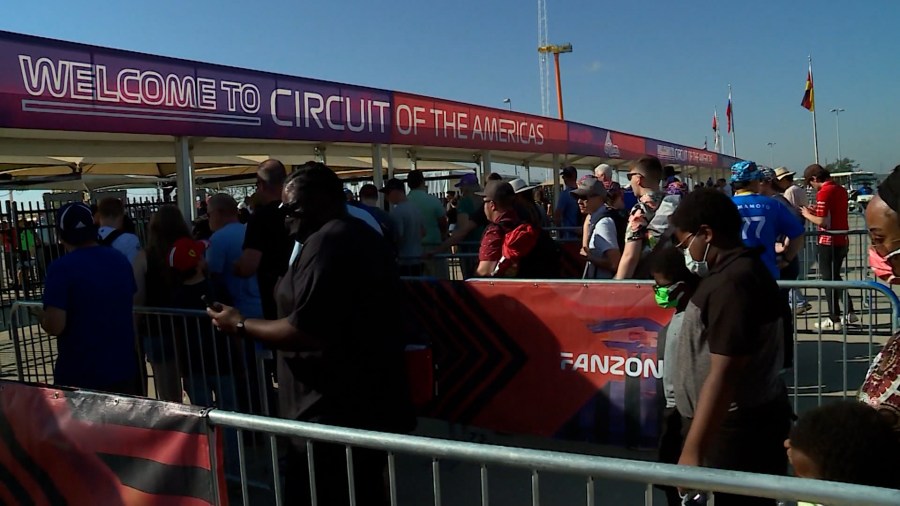 AUSTIN (KXAN) — The Formula 1 Grand Prix and the Austin City Limits Music Festival have led to a lucrative month for Austin, according to Visit Austin CEO Tom Noonan.

Noonan says both events generate much of Austin’s tourism dollars. In 2021, ACL raked in $369 million dollars and is expected to do just as well in 2022.

The F1 weekend is expected to generate even more money, Noonan says.

“It is big dollars,” Noonan said. “Formula 1, I know, is well over $400 million dollars of economic impact on its own.”

Noonan says boosts like those made from ACL and F1 are essential to the local economy. This is especially important as we head into the winter, Noonan says, as the city typically sees fewer tourists.

The hospitality industry has mostly bounced back from the negative effects of the pandemic, says Noonan. He says hotel occupancy is still slightly lower than before the pandemic but a difference in rates has put things on par with those in 2019.