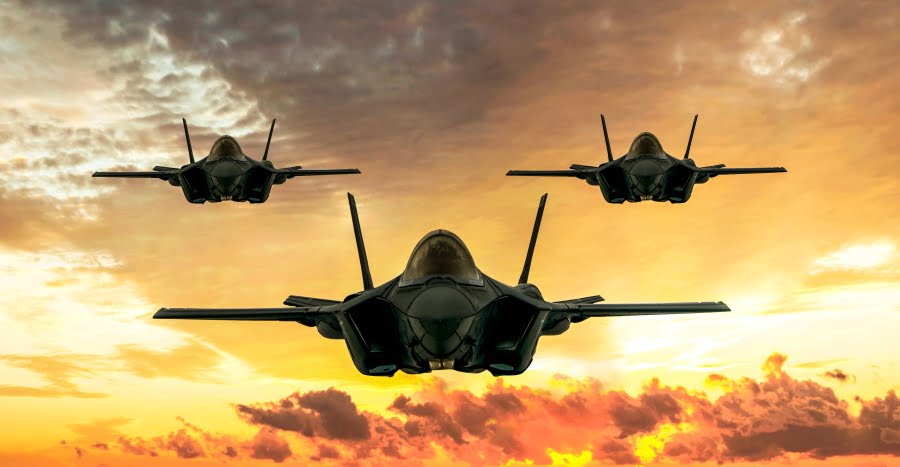 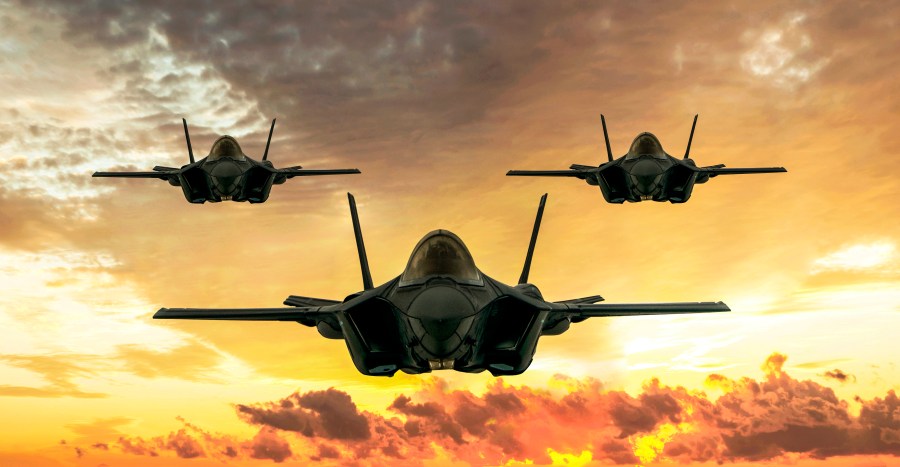 (NewsNation) — After per-unit prices declined for several years, the cost of F-35 Joint Strike Fighter jets is expected to go up, according to a report from Defense News.

F-35 jets, used by the U.S. and allied militaries, are made at Air Force Plant 4. Though it is government-owned, the facility is operated by the manufacturer Lockheed Martin.

Defense News reported that Lockheed Martin has faced “significant challenges” at Plant 4, including labor and supply chain shortages that affected many businesses during the COVID-19 pandemic. Another challenge, the publication reported, is a “recent discovery” that a key magnet in a subcontractor’s part was made for years with an unauthorized China-sourced alloy.

Because of added capabilities, the pandemic and a lower quantity of purchased fighters, the price of an F-35 is expected to rise in the coming lots. Previous lots had been steadily decreasing in price for years. The cost of an F-35, Defense News reported, went down from $89 million in Lot 11 to nearly $78 million by Lot 14.

Bloomberg reported that the Pentagon is “$1.4 billion short of funds” needed for the next contract to buy F-35 jets, per a “wish list” of programs the news outlet obtained.

The contract, which is valued at as much as $30 billion, according to Bloomberg, will yield fewer aircraft for the U.S. weapons program if the agency can’t find the money.

Edward Smith, Lockheed’s director of F-35 domestic engagement, said in an interview with Defense News that the company is on track to start delivering the first Lot 15 fighters in late 2023. But the company is still a few years away from making up the production losses caused by the pandemic, Smith added.

“We’ve gone through a worldwide shutdown of the supply chain. … We’ve seen inflation that we haven’t seen since the ’70s. … We had suppliers that are so uncertain about their supply chain that some of them were unwilling to predict out further than six months on what their costs were going to be,” Smith said in Defense News.

Lockheed “ramped up production” when COVID conditions improved, and the company said it expects to be back on schedule by 2025.