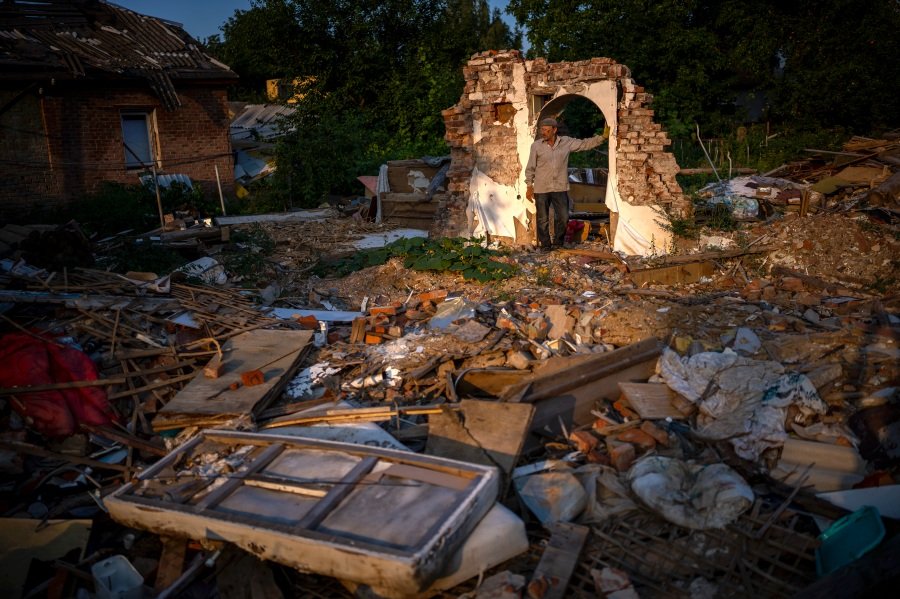 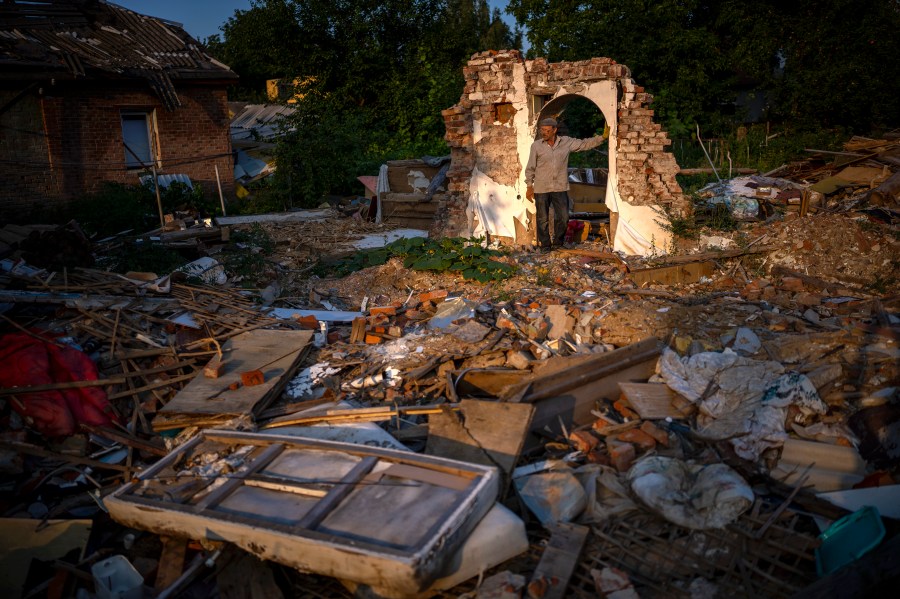 KYIV, Ukraine (AP) — A surge in fighting on the southern front line and a Ukrainian claim of new attacks on Russian positions fed speculation Tuesday that a long-expected counteroffensive to try to turn the tide of war has started. Officials in Kyiv, though, warned against excessive optimism in a war that has seen similar […]