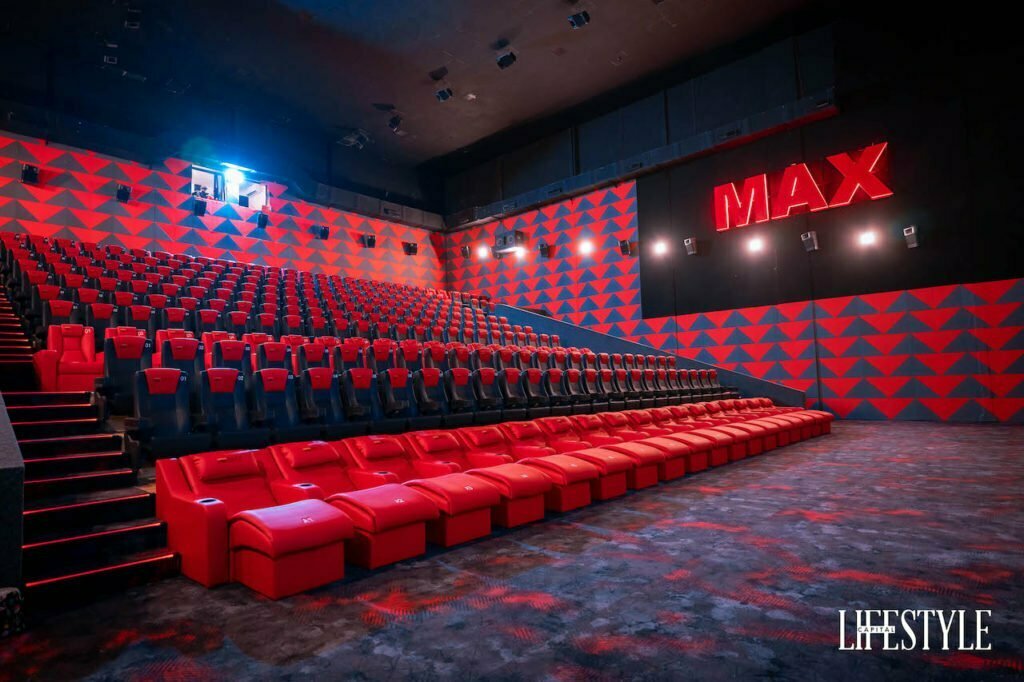 A new era of cinema has arrived in Nairobi with the Launch of the Two Rivers Cinema, housing the biggest screen in the region. The luxury cinema complex with a total of six screens, opened three screens on Friday with the premier of Black Panther: Wakanda Forever.

The first phase, now open to the public, has a sitting capacity of 530 across three cinemas and special reclining lounge seats to ensure utmost comfort.

The largest screen measures at 19.5 metres by 8.7 metres, featuring Century Cinemax laser projectors, Dolby Atmos 4K screen and sound system. The front row seats in this cinema are luxurious bed couches perched at the front of the theatre to offer a jaw dropping cinematic experience.

“This is a premium luxury movie-watching theatre, you’d have to experience it to feel the difference,” said the Two Rivers managing director, Theodoros Pantis.

The second and third screens are a standard cinema and a kids VIP cinema designed for fun, comfort and safety.

“It is truly a world class experience right here in Nairobi, that is what the spirit of Two Rivers is all about,” said the Centum Investment Plc CEO, Dr James Mworia.

The Century Cinemax Managing Director, Muslim Jaffer, noted that the auditorium is furnished with premium, extra wide, high back rocking chairs for the ultimate comfort of moviegoers.

Two Rivers cinema kicked off the grand opening with the premier of Black Panther: Wakanda Forever and will officially open to the public on 12th of November, setting a new benchmark in entertainment in Nairobi.